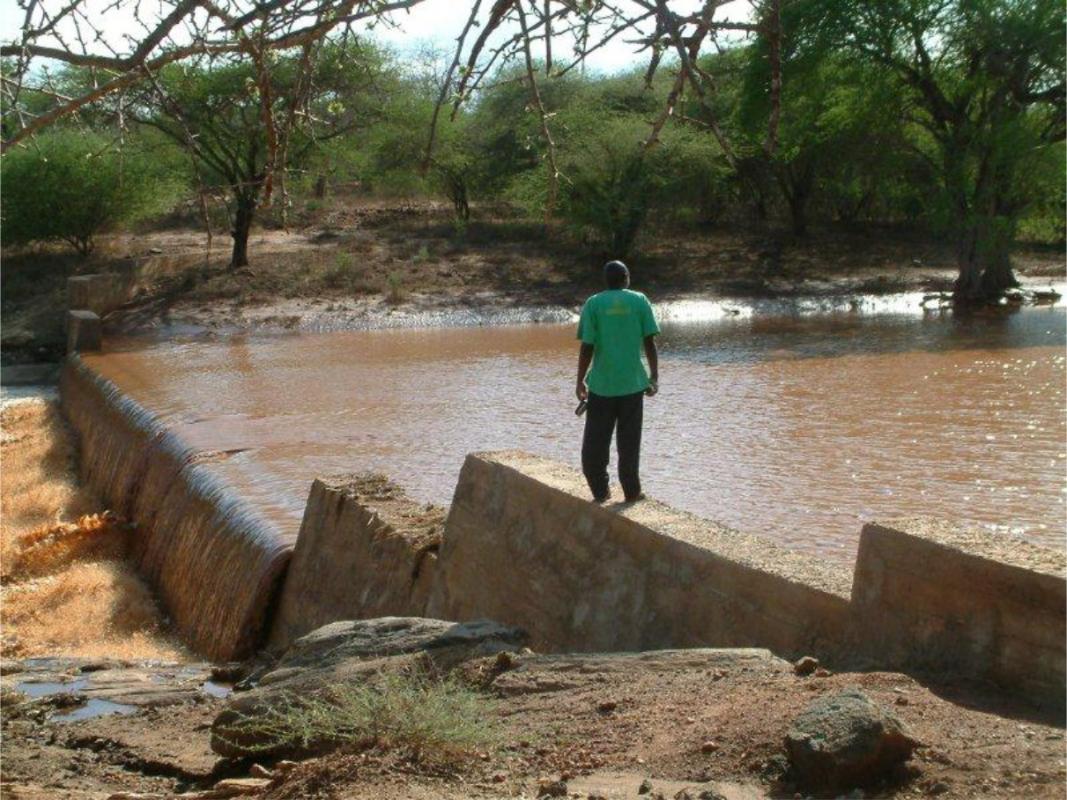 The Rotary Club of Exeter Southernhay has now assisted in the funding of 3 Sand Dams in Kenya, the first being completed in February 2016 and the latest one completed in 2019.

The Sand Dams projects help communities to build their own dams to trap the rains that fall only once or twice a year. They not only provide a lifetime of clean water with little or no maintenance but a host of other benefits by improving health, boosting the local economy, supporting education and reducing the risk of migration.

One of the Sand Dams had the support of 23 Rotary clubs in Devon and Cornwall and beyond to raise just over £25,000 – money which was more than trebled by grants.

Though most dams have been built in the central/eastern counties surrounding Mtito Andei, Rotary has built two dams with the Massai in the south around Rombo and is entering new areas of Kenya to the North - like the Northern Rangelands, which includes the Lekurruki elephant conservancy.  These present cultural challenges with several different tribes which historically have occasionally fought over water ownership. 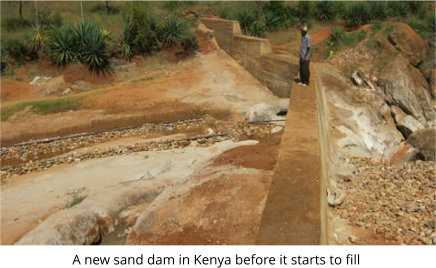 These dams are called Sand Dams because sand and sediment, washed down river systems, build up behind the concrete dam that is built by the local community, allowing clean water to filter down below.

Crucially, Sand Dams are self-help schemes, extremely cost-effective, low-cost solutions. With increasing drought around the world these solutions form vital improvements, which, compounded, make a significant contribution to sustainability – giving people clean water and them to improve their health and welfare and their prospects and reduce the risk of migration.

The importance of these self-help projects has been highlighted once again by the severe droughts in northern Kenya and elsewhere. 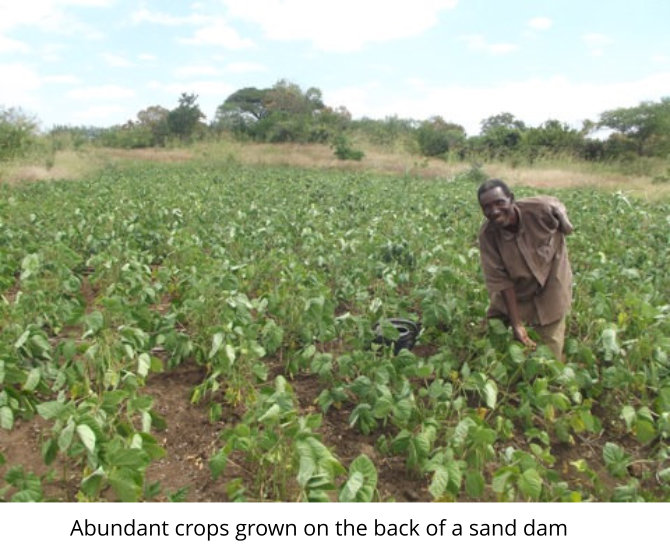 Over £690 raised for Sand Dams during Lockdown 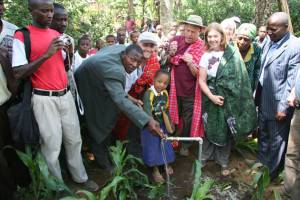 more A project to bring clean water so children could go to school.

more Cass Walker is being supported by Rotarians in Devon during her course for a Masters Degree in International Education Policy at Harvard, and will receive a Foundation District Grant.

back Supporting international development in health, education and the relief of poverty.