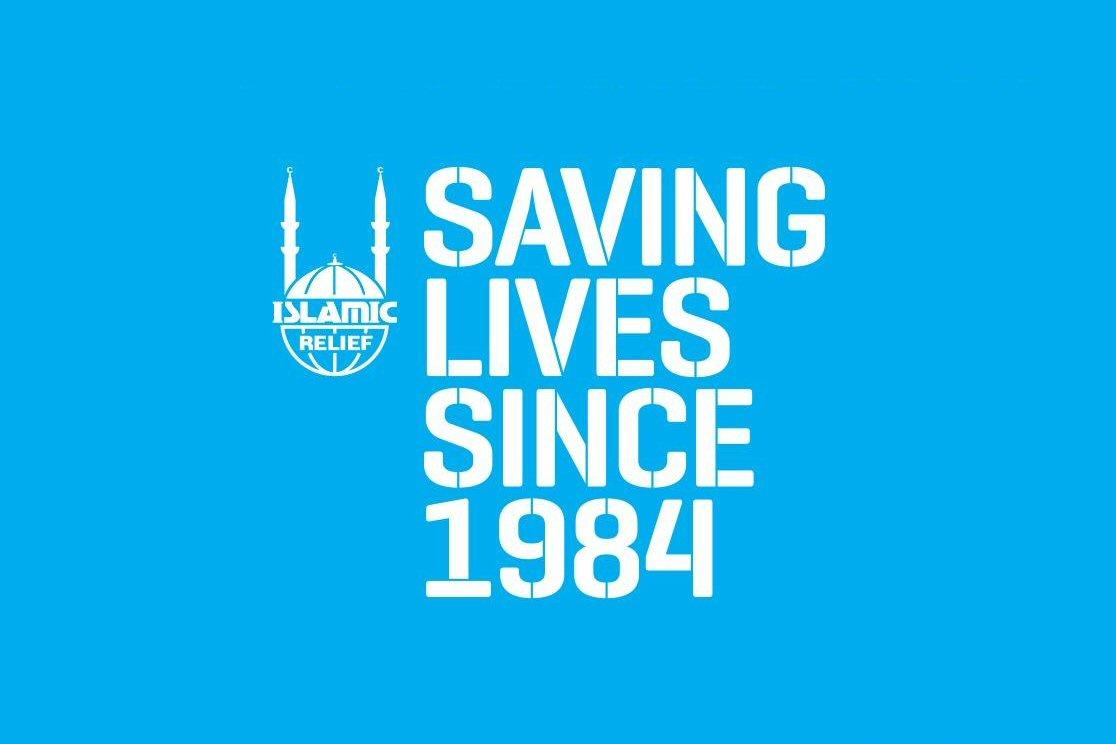 Not that long ago the Lebanon and its capital Beirut were amongst some of the most beautiful places to visit. Now it is better known as one of the most war ravaged areas of the world where poverty, unemployment and corruption has worsened the situation.

The country had been badly hit by Covid19 and just when they must have felt that things could not really get any worse, a huge explosion ripped apart the port area and with it the lives and homes of so many.

Reflecting on this the Rotary Club of West Fife immediately made a donation of £1000 to Islamic Relief, one of the organisations already working on the ground in Beirut.

Given the turmoil that both the country and its people are facing, this is a drop in the ocean, but the Club hopes that every donation, no matter its size, will help to let those in the Lebanon know that we care.