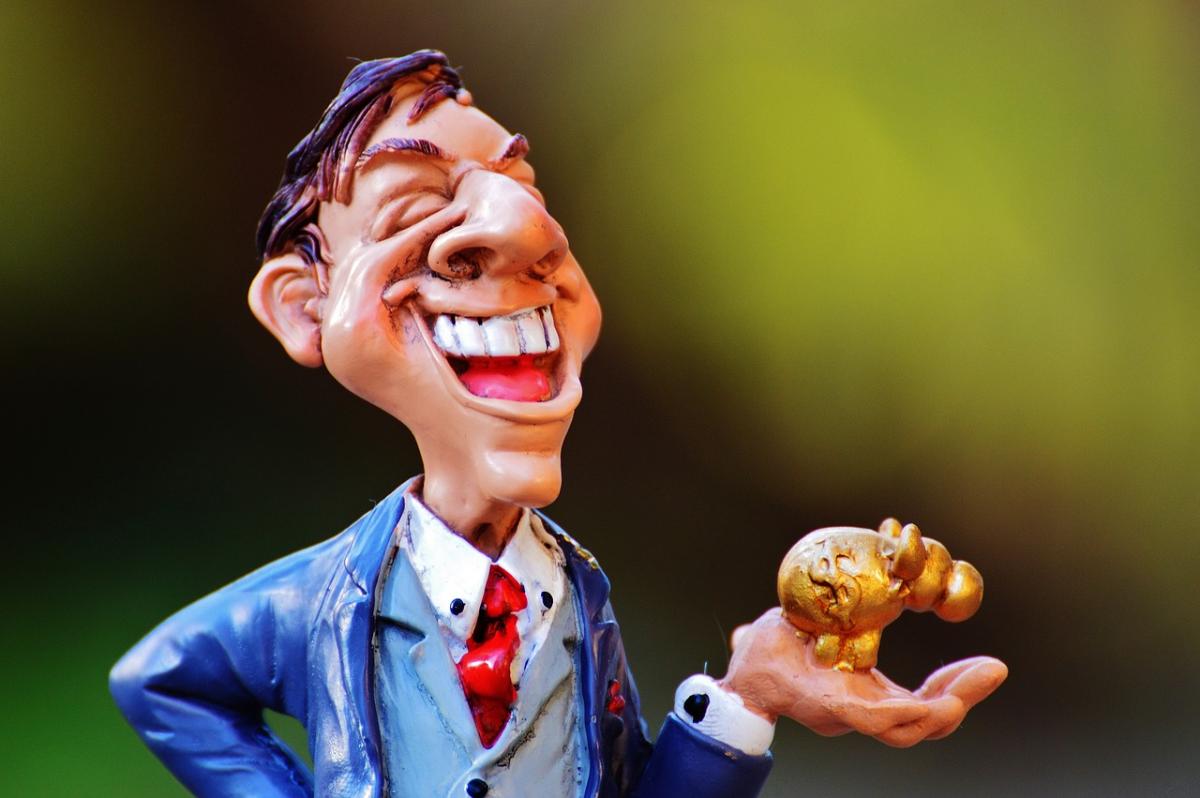 The economic collapse in Britain during the second quarter of 2020 was described this week as the most brutal on record.  Unemployment is forecast by the Bank of England to soar to 2.5m by Christmas, the Brexit cliff edge approaches, yet in the City, the FTSE 100 has been on the up.  Share prices on the London stock exchange are largely detached from the UK economy and never has the disconnect between financial trading and economic fundamentals appeared so extreme.

The FTSE 100 logged its second straight weekly gain, up 1% at 6090, as growing evidence of the pandemic’s economic and corporate damage brewed optimism around more stimulus.

Travel stocks including easyJet understandably tumbled after Britain imposed new quarantine measures on travellers from France and other countries, while disappointing data from China and USA raised worries of a delayed global economic rebound.  A strong pound hurt internationally focused firms on the FTSE 100.

AstraZeneca, BP, Royal Dutch Shell and Legal & General Group traded without entitlement to a dividend payout but even with all the above the FTSE 100 is up about 5% so far this month, which if gains hold, will be its best month since April.

The effect of the week’s trading on the Rotary FTSE 100 competition is interesting and has tightened our leaders’ table.  Still just 66 entrants ahead of their initial £50,000 investment and last week’s top ten performed the worst over the week.  Hansen Low still leads despite a £2509 loss, only beaten by Alexander Pryde but still in 4th place.

Mover of the week was Betha Thomson up 39 places but Dave Riddell gained 24 places, Chloe Carmichael 23 and Keith Davison 22.  Matt Todd has now moved up 61 places over the last two weeks.

Other tail ender John Scott Davidson also moved up courtesy of an impressive £1959 gain only bettered by Linda Primrose (+£2153) and Betha Thomson (+£2371).

Lots of examples of how share values are so unpredictable.  Let’s see what another week does.