Speaker:John Halligan - 'The mistresses of Charles 2nd and how they affect the aristocracy of today!' 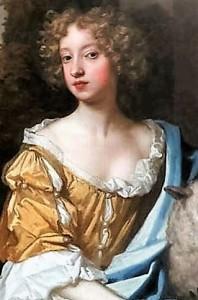 The Mistresses of King Charles II

King Charles had many mistresses who were often vying for the attention of the King and the privileges the position gave them. It’s said that Charles spent too little time on affairs of State and too much time on affairs. Nell Gwynn is probably the most well-known of the mistresses.

John will describe the influence of their descendants on the aristocracy of today.