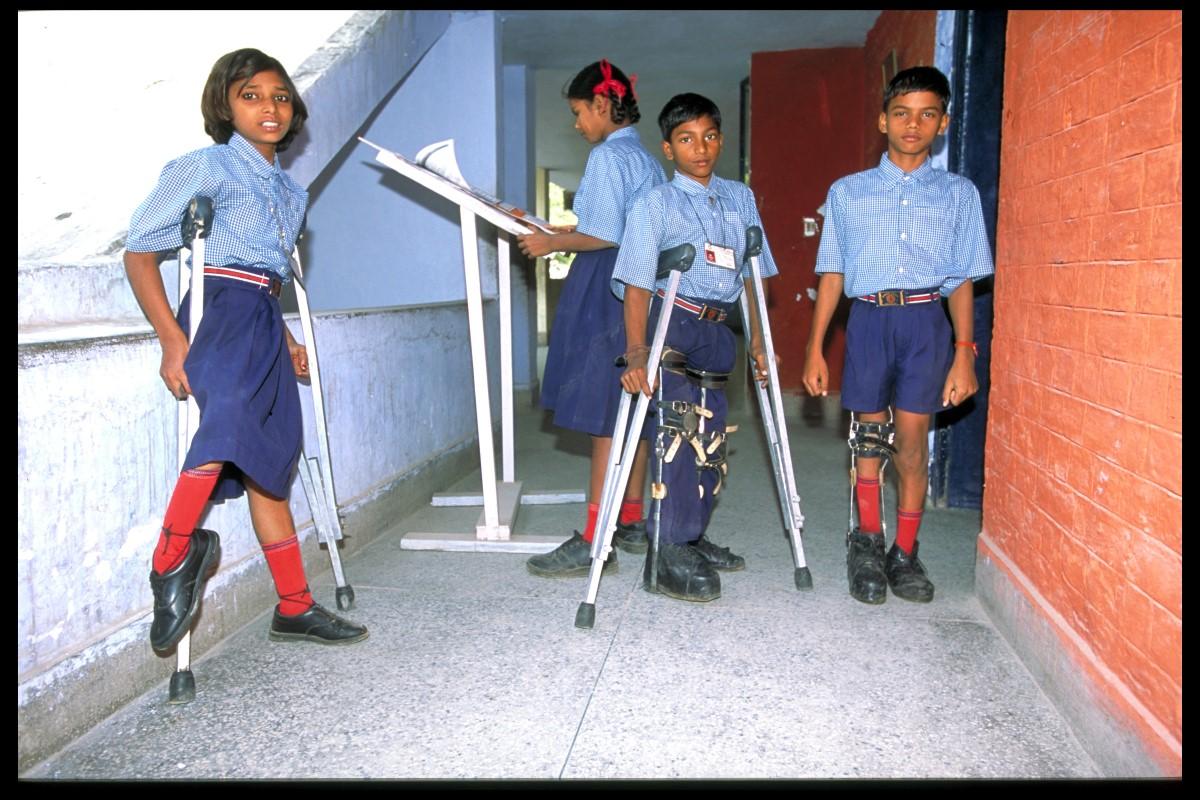 Children living with the consequences of catching Polio 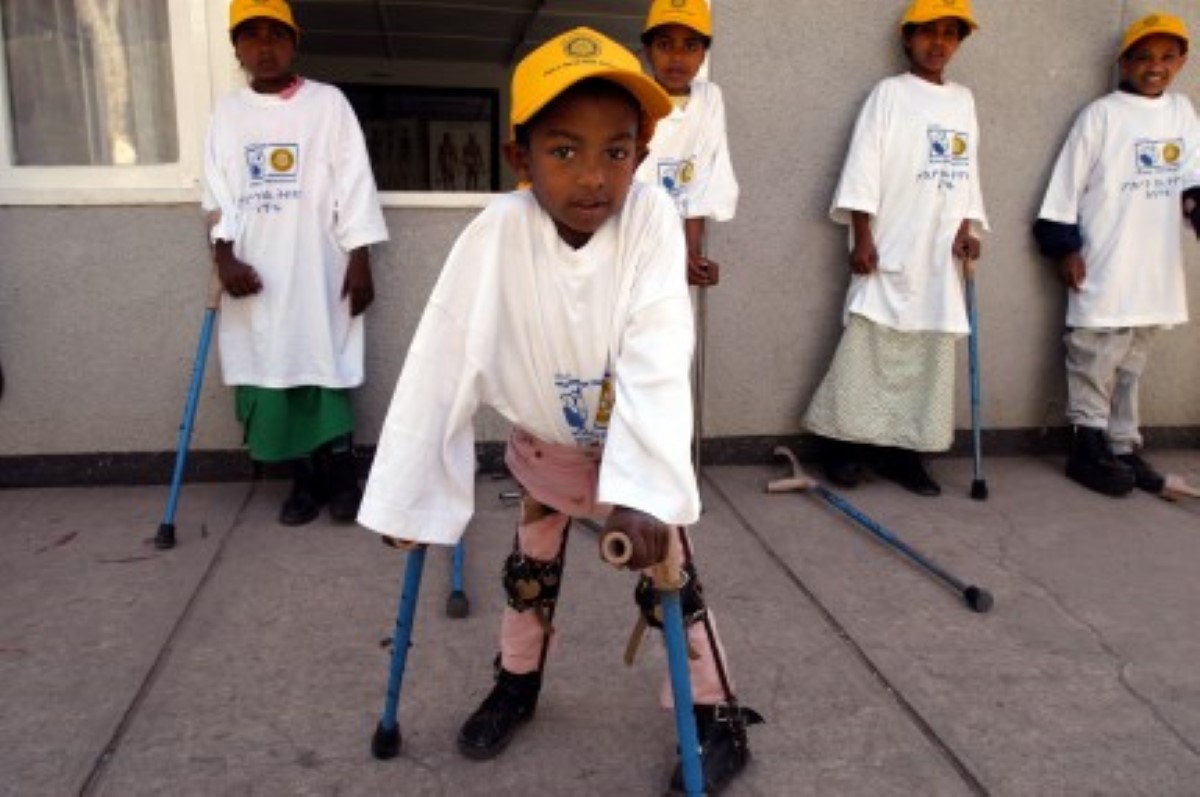 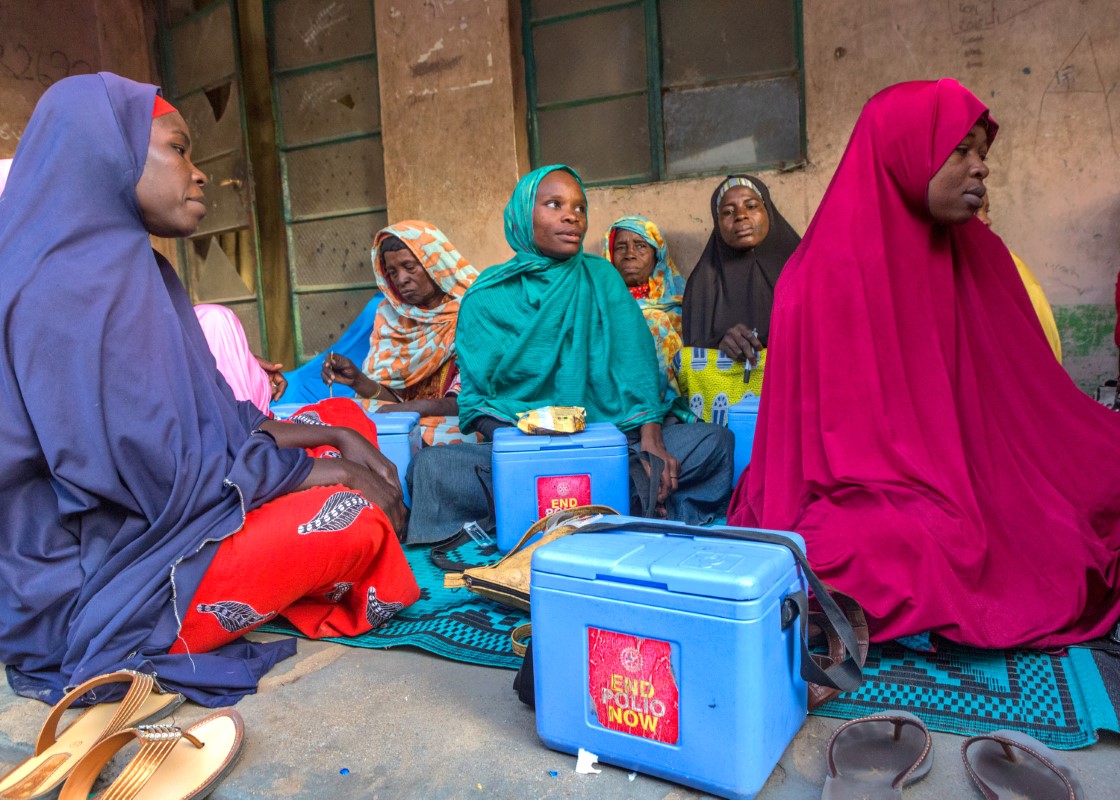 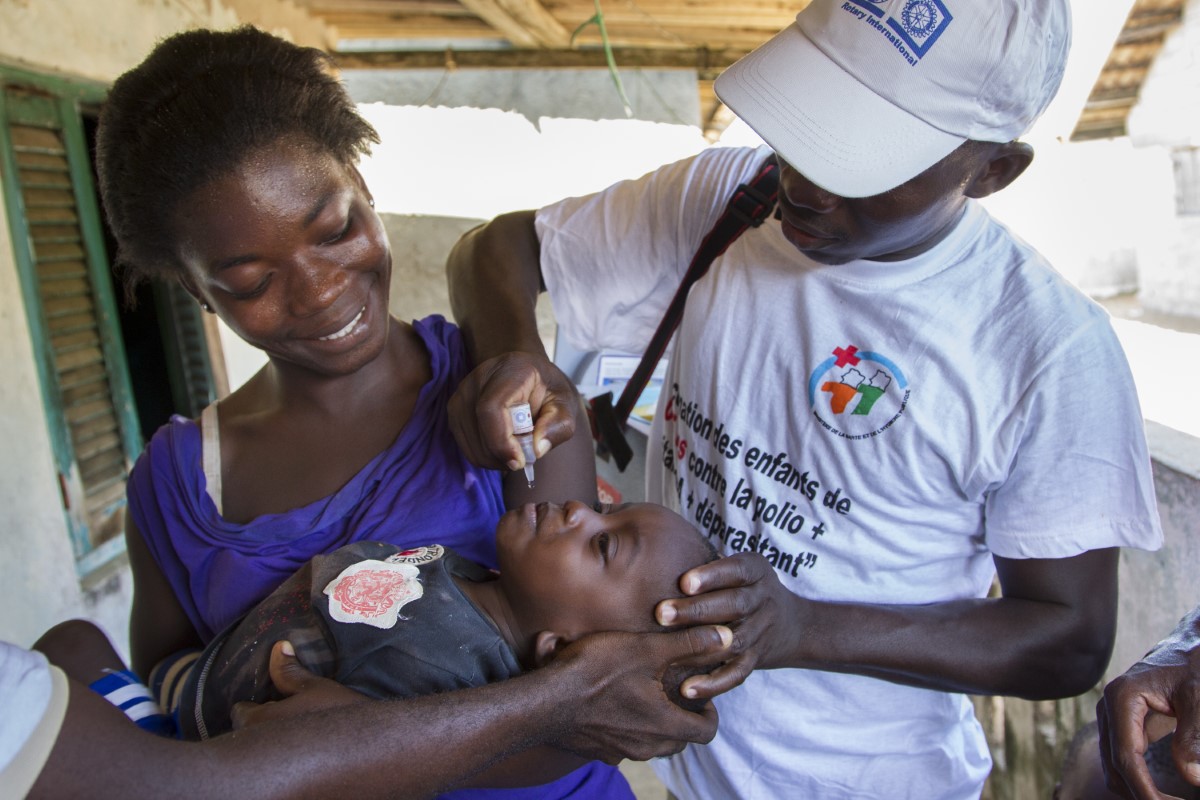 The World Health Organisation (WHO) on August 25th 2020 declared Africa free of Wild Polio (WPV1) four years after the final case of the virus was recorded in Nigeria.

When Rotary and its partners launched the Global Polio Eradication Initiative in 1988, there were 350,000 cases of polio in 125 countries every year.

Now there are just two countries Afghanistan and Pakistan.

Polio will be only the second disease to be eradicated from the World.

This incredible milestone is the result of decades of effort from Rotary clubs and volunteers around the world, who have fundraised, campaigned and worked tirelessly since Rotary pledged to rid the world of polio more than 30 years ago. Rotary has directly contributed more than US$2.1 billion to ending polio and countless volunteer hours since launching its polio eradication programme, PolioPlus, in 1985.

In 1988, Rotary formed the GPEI with the World Health Organization, UNICEF, and the U.S. Centers for Disease Control and Prevention. The Bill & Melinda Gates Foundation, and Gavi, the Vaccine Alliance joined later. When the initiative launched, there were 350,000 cases of polio every year in 125 countries, since then globally, more than 2.5 billion children have been protected against the disease, which have reduced the number of cases by 99.9%.

This is a terrific landmark in the world’s battle to eradicate polio. Although it has been many years since polio has been present in the UK and Ireland, we are proud to have contributed to the global efforts to eliminate the disease for good. We remain committed to making the final, challenging steps towards making a polio free world a reality. If we don’t finish the job, it is estimated that within 10 years, as many as 200,000 children annually all over the world could succumb to polio, including here in the UK. The virus can literally be a plane ride away so vaccination is so important.

Despite this significant milestone being reached, the job to fully rid the world of polio goes on, as the virus continues to circulate in parts of Pakistan and Afghanistan.
In order to sustain this progress, vaccination programmes must continue to protect every last child and strengthen routine immunisation to keep immunity levels high, so the virus does not return to Africa or other parts of the world, including the UK.

Monmouth has played it’s part by contributing £3581 to End Polio Now over the past three years from our various events. This sum has been match funded by the Bill and Melinda Gates Foundation. To raise local awareness of Polio over 25,000 purple crocuses have been planted by primary school children and local groups. Purple is the colour of the dye put on a child’s finger to show they have been vaccinated.

To find out about us and get involved in Rotary to make a difference in your Community and around the world. Contact Paul Sherrington,  sherrington.paul@sky.com