Our latest fund raising invention that will hopefully take your interest and all you need to do is watch Strictly! 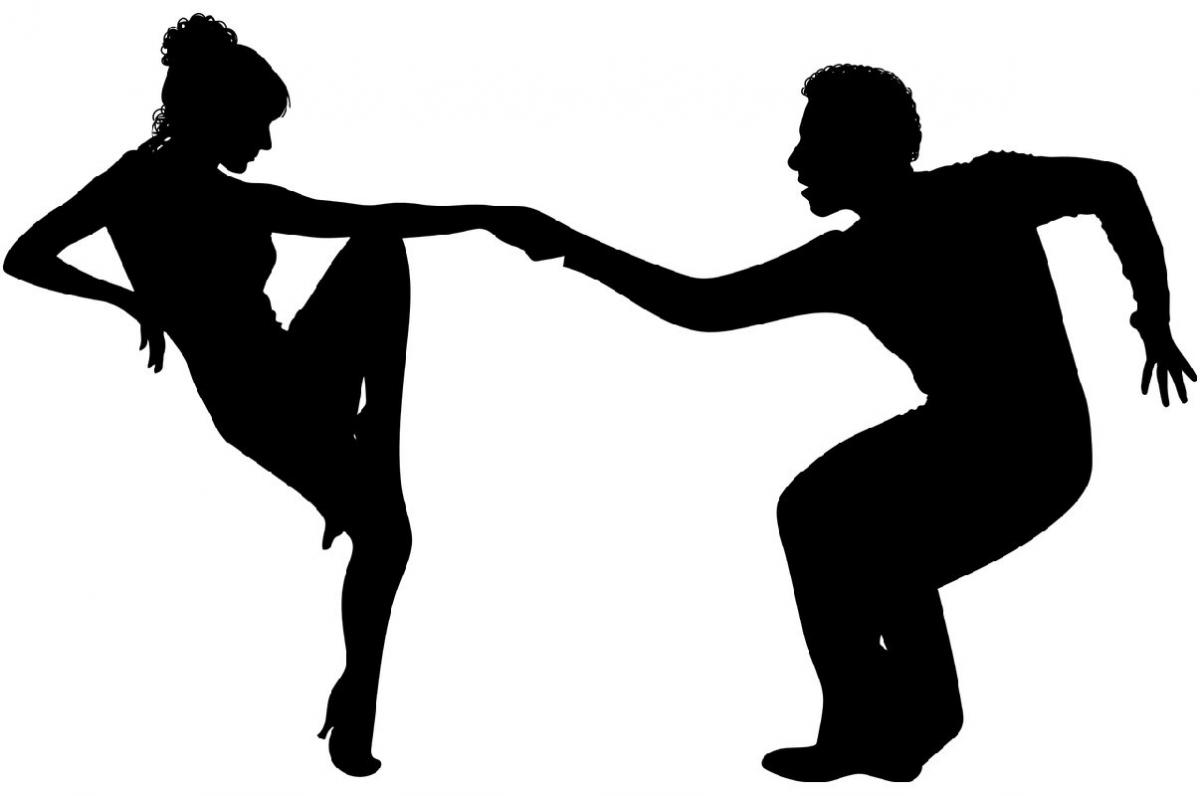 Lots of charitable causes have lost out on really important fund raising opportunities due to Covid-19 and the Rotary Club of West Fife is trying hard to invent ways of making up for the fundraising events that they would have held but cannot. We are not one to ask you to ‘give us your money’ without providing a bit of entertainment for your support though.

Our Last Man / Woman Dancing contest is centred on BBC TV’s extremely popular annual event, Strictly Come Dancing. This is a challenge of a different kind that we hope with appeal to a wide range of people even if they never actually watch the programme.

The challenge is to predict the couple to be eliminated from the Strictly Come Dancing programme each week up until the final, when you are then required to predict the winners.

Funds raised with go to Rotary and local charities.

Update 1st November:
The Dance Off was contested by Jamie Laing and Karen Hauer & Jacqui Smith and Anton Du Beke

Well done to the 25 entrants in our competition who correctly forecasted that Jacqui Smith and Anton Du Beke would be eliminated. You are now invited to predict who will be the next couple to leave the programme.

For the 27 entrants who made the wrong forecast there is good news for you too. You will be entered into the ‘plate’ competition giving you a second chance, only the prize for winning this one is just two bottles of wine from Naked Wines!  We hope that this will provide added interest.

Update 8th November:
On tonight’s BBC Strictly Come Dancing Results Show, Jamie Laing and Karen Hauer were the first to be announced to be returning next week. The survival of the couple who survived the previous week’s Dance Off, means the exit from our competition and plate for a large proportion of our entrants.

Update 15th November
The results programme of this weekend’s Strictly meant that the Dance Off was contested between Maisie Smith and Gorka Marquez, and Max George and Dianne Buswell.

Despite ending up bottom of the leaderboard on Saturday might JJ Chalmers is through to next week. The Dance Off was lost by Max George and Dianne Buswell and so they leave the programme.

In both our main competition and the Plate competition none of our entrants predicted that Max George and Dianne Buswell would go out. So those who made it to the programme's week four will now be asked to predict for week five.

Update 22nd November
A successful Argentine Tango saw Ranvir Singh and Giovanni Pernice through to next week. Bill Bailey and Oti Mabuse made it through with their American Smooth. Scotland’s hope JJ Chalmers and his partner Amy Dowden are also through after their Quickstep.

The Dance Off this week was contested by the following two couples:-

In the Dance Off their Cha Cha Cha to Rescue Me was not to save Caroline Quentin and Johannes Radebe who now leave the show.

Last Man / Woman Dancing Competition The results are in and the first couple through this week were Maisie Smith and Gorka Marquez. Also through and defying most of our predictors, are JJ Chalmers and Amy Dowden.

In our main competition four of our six remaining entrants went for JJ Chalmers and Amy Dowden and so were out leaving Sammy’s Granny and Jean Nelson each opting for one of the couples in the Dance Off.

With the judges split the couple voted off the competition was Clara Amfo and Aljaž Škorjanec and so the outright winner as ‘Last Woman’ standing is Sammy’s Granny.

Well done, not as easy to predict as one might have imagined!

Two of the remaining three players in our Last Man / Woman Dancing Plate contest correctly selected the two couples who contested this week’s Dance Off.

The Dance Off saw JJ Chalmers and Amy Dowden eliminated on the casting vote of Shirley Ballas and so the Last Man standing was Not a Dancer and the two bottles of wine go to him. Congratulations!

Thank you to all those who took part, we hope that you enjoyed having the interest and a bit of fun competition. 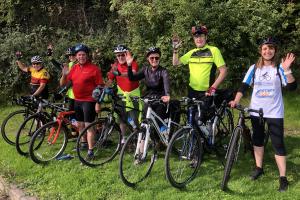 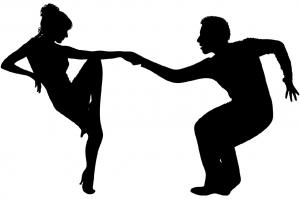 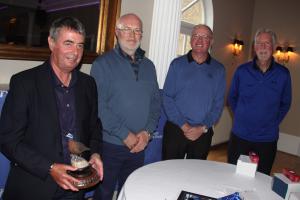 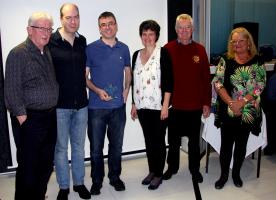 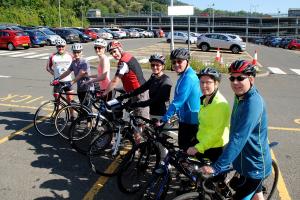 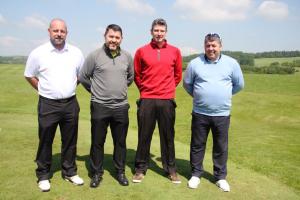 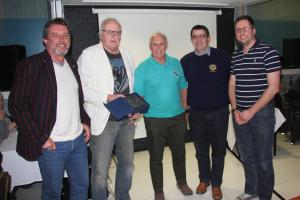 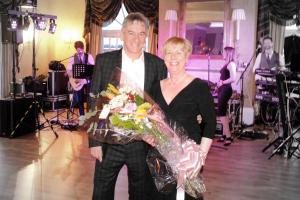 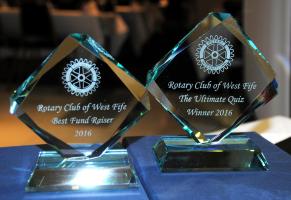 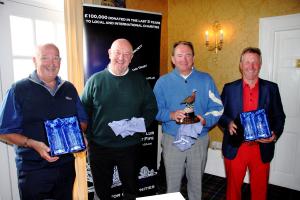 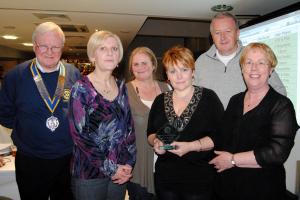 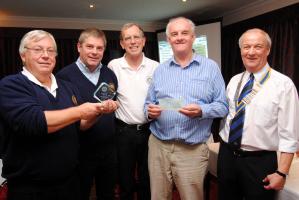 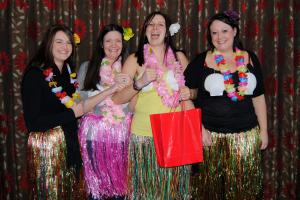 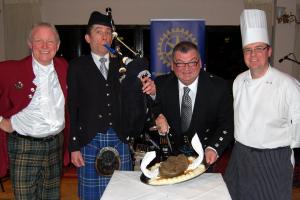 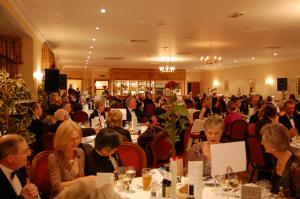 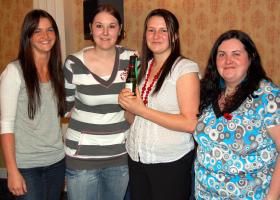 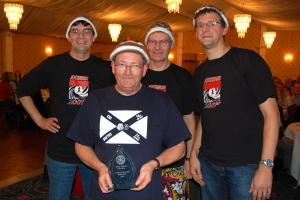 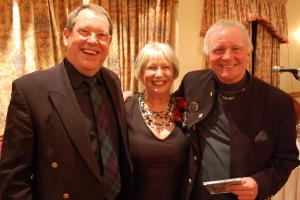 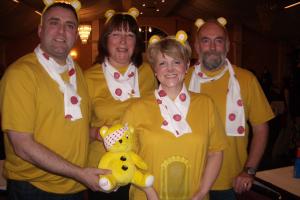 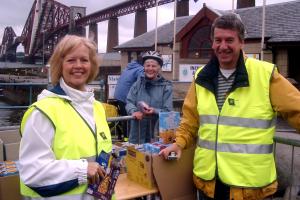 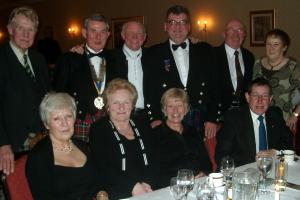 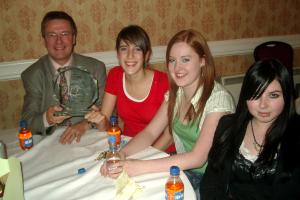 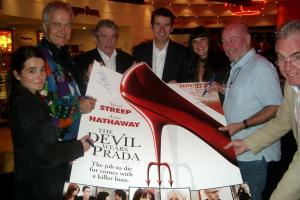 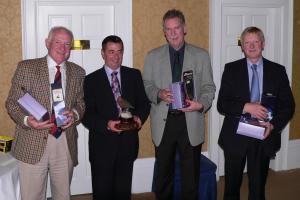 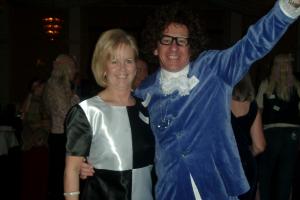 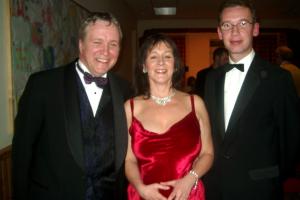