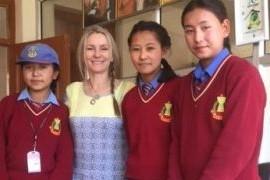 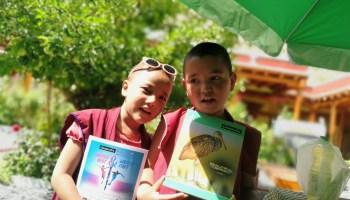 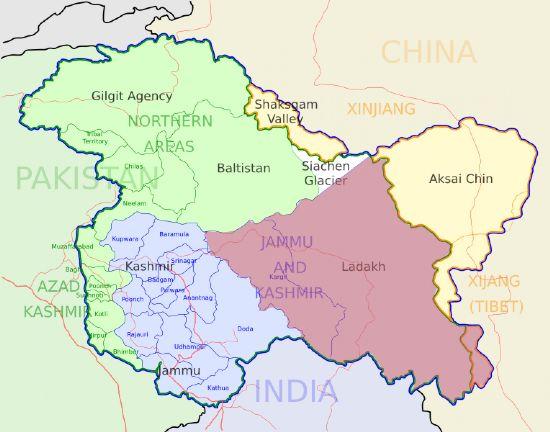 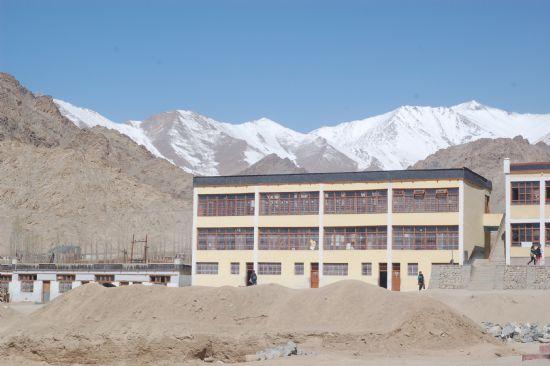 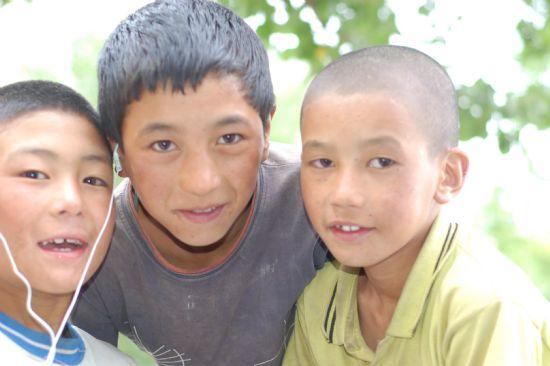 Taunton Rotary Club, working with their sister Club in Lisieux, Normany has funded the cost of four years' secondary education (£400 per year per pupil) of two girls in the remote Himalayan province of Ladakh. The funds are managed by the charity, 'Himalayan Children' founded by Taunton hairdresser, Gail McAllister-Young.

Whilst on a trekking expedition in the region, Gail was struck by the serenity of the people of Ladakh when she stayed with a local family. On her second trip she revisted the family and was welcomed again into their lives. Watching them work so hard she felt she wanted to help and started by sponsoring the education of their youngest son and the son of another family.

Her visits led to many others and on one occassion she visited the Principal of Lamden School. As a result she established the charity 'Himalayan Children' which aims to set children 'on a path to life'  and enable them, through education, to grow and flourish.

It costs just £9 per week for a child to board and be educated at the school and currently 39 children are being sponsored by the charity. The charity also seeks to mentor children, particularly young girls, in order to break the poverty cycle and release many from the tyranny trafficking, child labour and early marriage.

Want to find out more, or maybe make a donation? Visit Himalayan Children's website and see what a difference even a modest gift can accomplish. 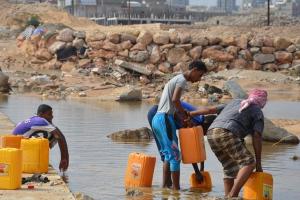 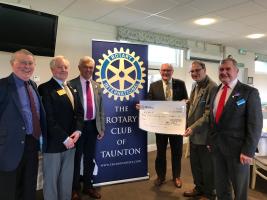 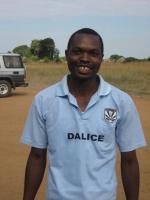 International co-operation is rewarded by success as 11 years on a young Zambian scholar works in secondary schools as a fully trained teacher and is now studying for his second degree. 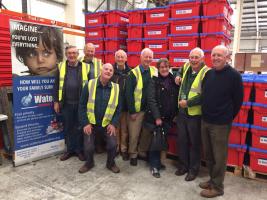 Hands on Rotary. A team of Rotarians from Taunton Rotary Club worked together to create life saving Water Boxes which are sent as Emergency Kits to areas that have experienced a disaster. 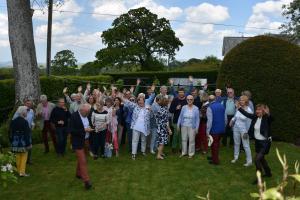 Members of Taunton Rotary Club along with partners, once again hosted their long-time sister Club in Lisieux, re-igniting old friendships and strengthening relationships between our two Clubs. 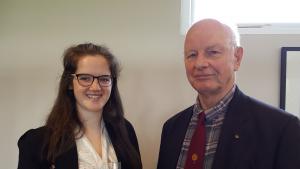 With the help of Taunton Rotary, Emily is heading off to Fiji to act as a volunteer 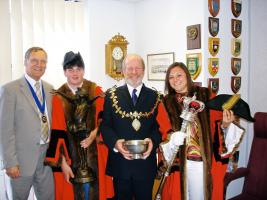 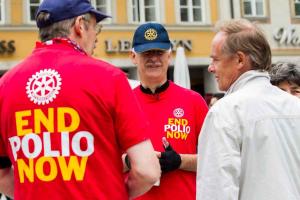 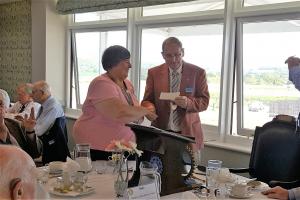 The Rotary Club of Taunton has recently donated £1,000 to support the Busoga Trust, a charity that supports and maintains the provision of clean water to remote rural communities in Uganda.