The polio program’s impact on public health has transformed perceptions of what the future holds for health in Africa. 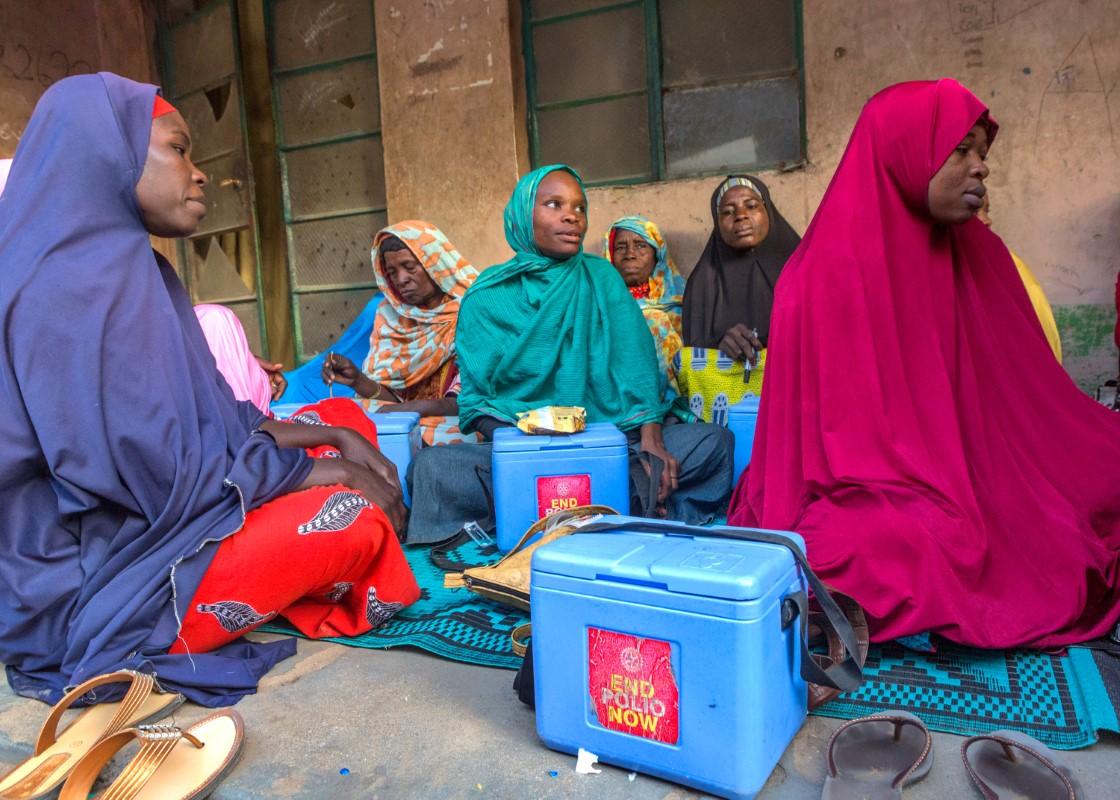 Health workers preparing for a campaign 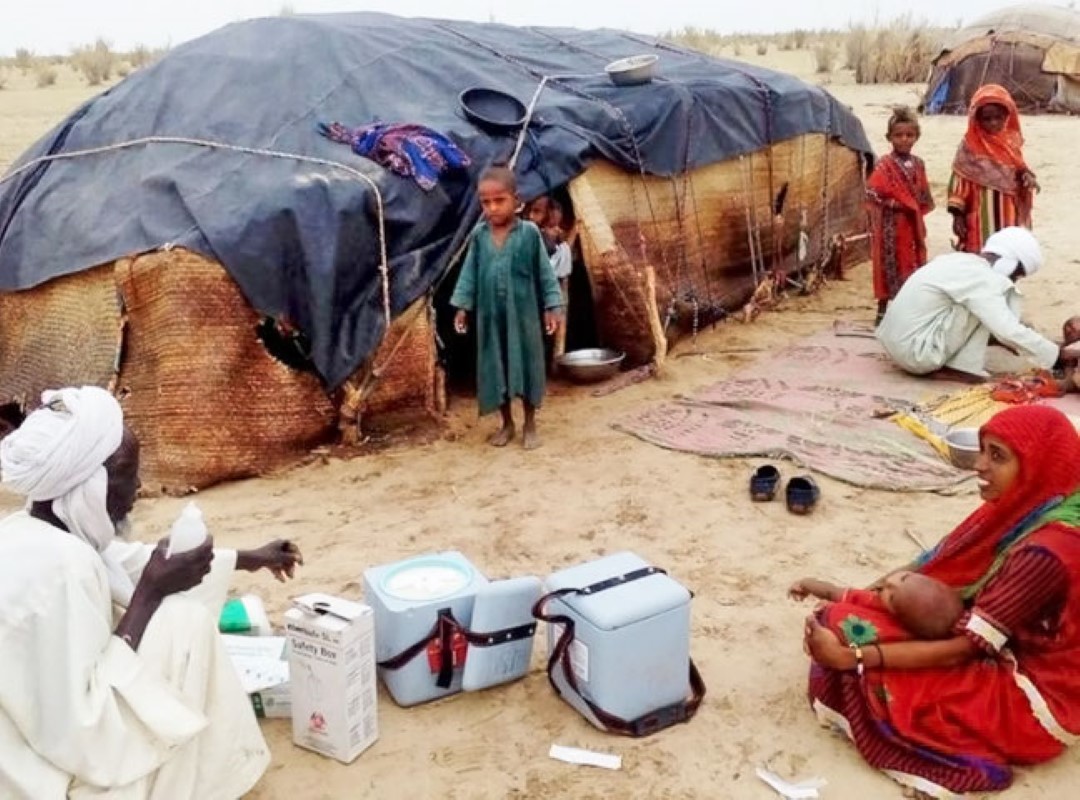 Each team carried a smartphone application used to capture the locations of the nomadic camps, the results of acute flaccid paralysis case surveillance Source GPEI

Rotary has worked tirelessly since it pledged more than 30 years ago to help rid the world of Polio.

With the eradication of wild polio in the African region declared in August 2020 only Pakistan and Afghanistan remain as sources of the wild polio virus.
But the efforts of Rotary and the many other organisations jointly working on polio eradication has achieved so much more.  The polio program’s impact on public health in Africa is unmatched; it reaches far beyond polio, encompassing all areas of healthcare, touching everyone, from newborn babies in remote villages to political leadership. The program has, as such, transformed perceptions of what the future holds for health in Africa.

Here are the most significant ways the polio response has changed public health across the continent: