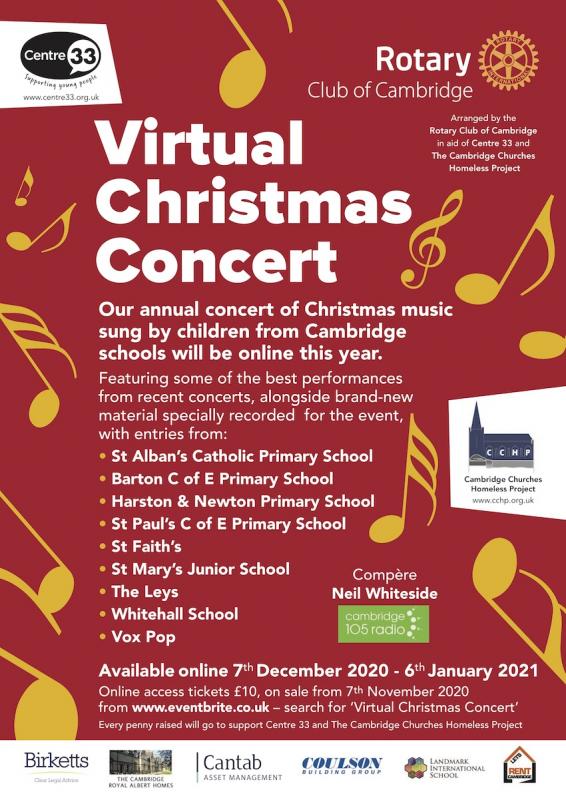 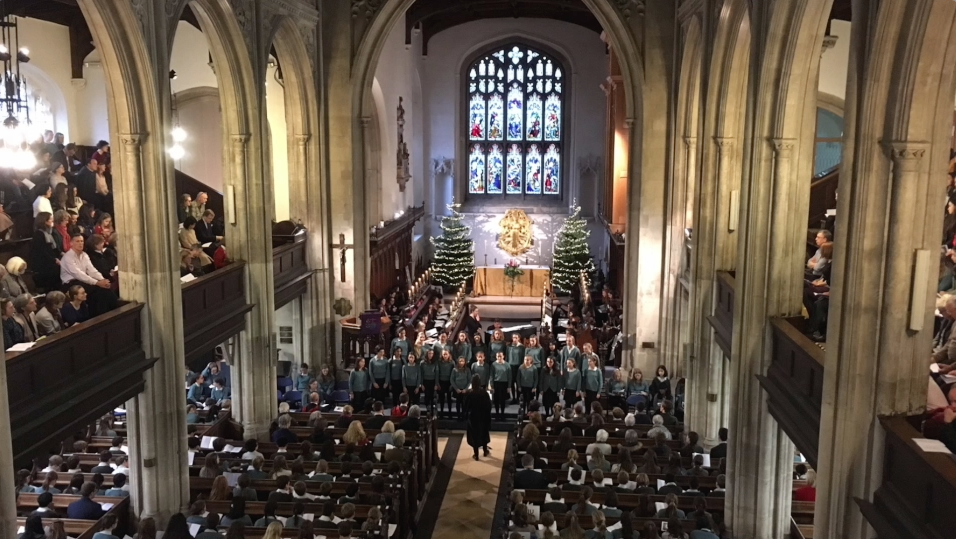 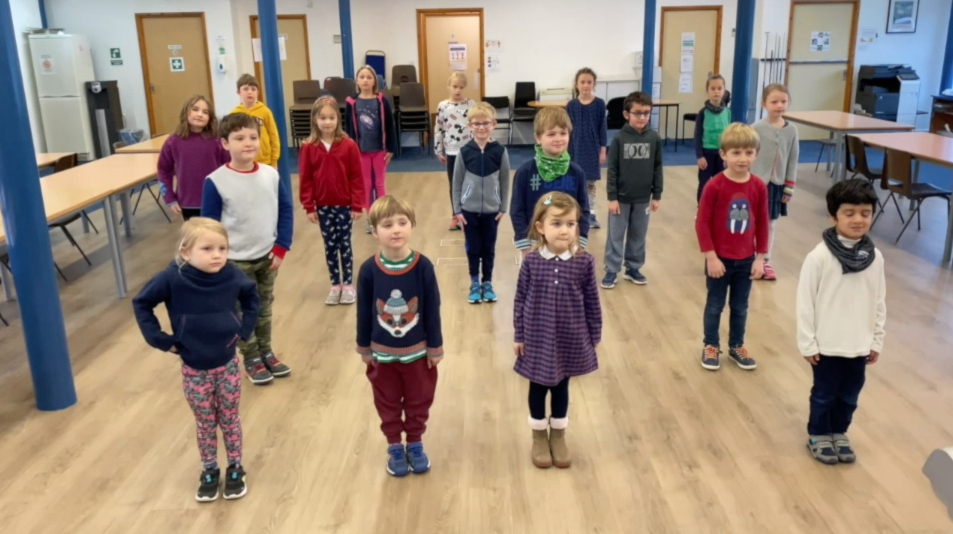 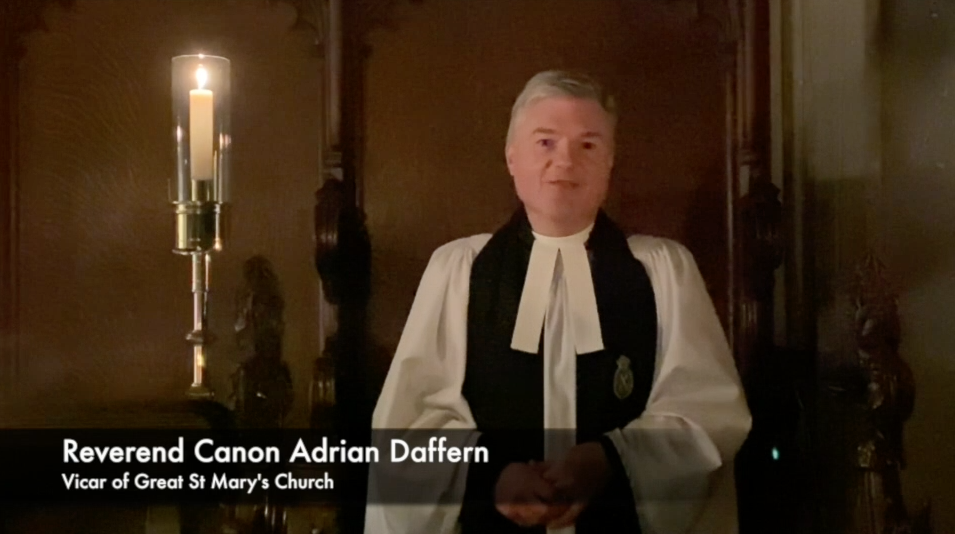 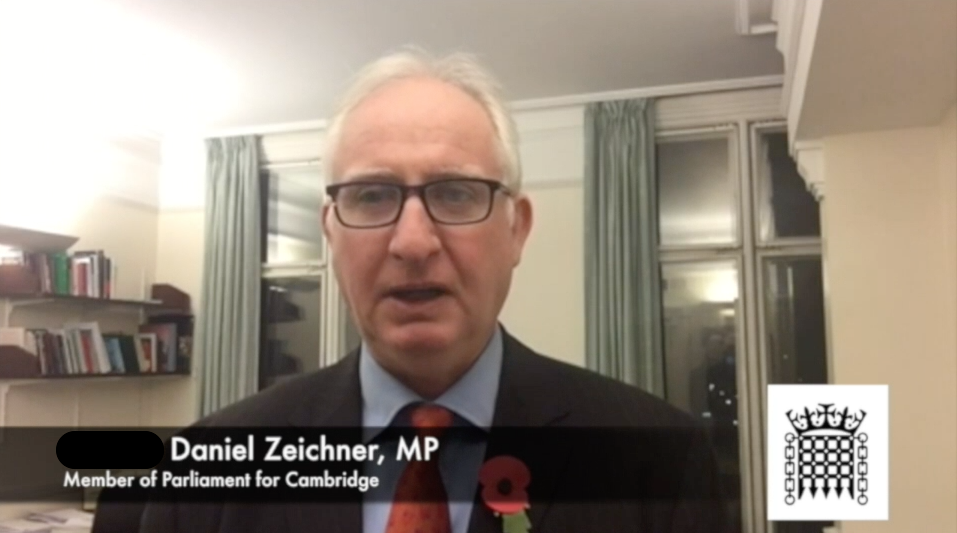 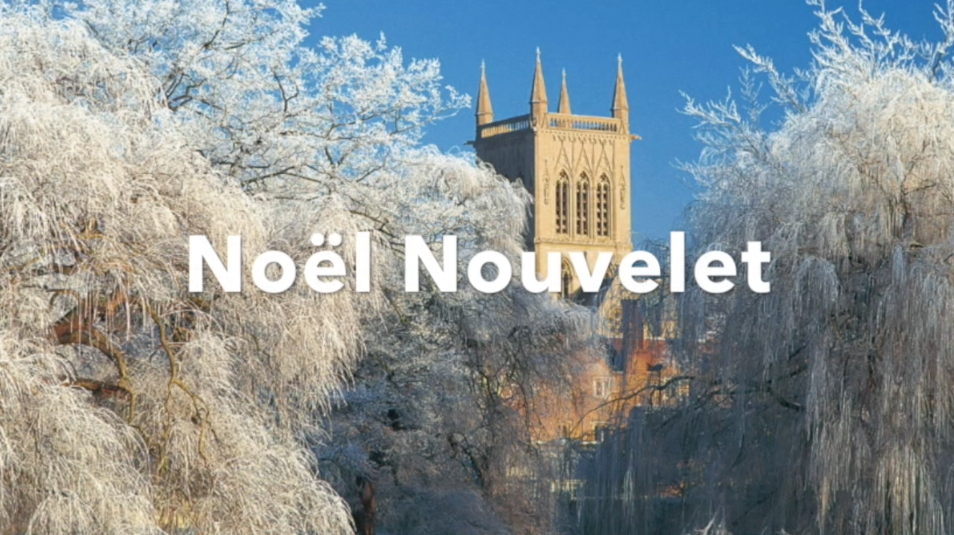 We couldn't hold our annual concert in Great St Mary's Church this year, but, undaunted, the organising group put together an inspiring audio-visual presentation, lasting 90 minutes, inviting viewers to pay £10 for a ticket and also make further donations to our two charities, Centre 33 and Cambridge Churches Homeless Project. Several local school choirs were involved, some with new recordings and some in the best of past years' contributions. We heard from the Vicar of Great St Mary's, Canon Adrian Daffern, the Mayor, the MP for Cambridge,the President of the Rotary Club and staff of the two charities. These were all interspersed with magical images of Christmas Cheer and a wintry Cambridge.

The final amount raised was nearly £9000, to be divided between Centre 33 and Cambridge Churches Homeless Project.  Click on the charity names for further information, or to make a donation

more Some of our members joined the teams collecting Christmas Trees in early January, in aid of Arthur Rank Hospice.