Over the years we have supported the The Rotary Foundation, whose largest ever project has been the worldwide eradication of Polio - and we are almost there. End Polio Now has seen polio reduced to only a few tens of cases on the Afghan/Pakistan border.

We supported a Jaipur Limb camp in Kolkata 10 years ago, and since then have supported

as well as joining with other local clubs with projects supporting schools and sanitation in Nepal, and an Orphanage in India

We have also contributed to various disaster appeals, most recently the Beirut explosion which devastated the city. 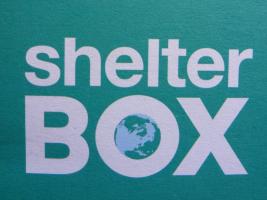 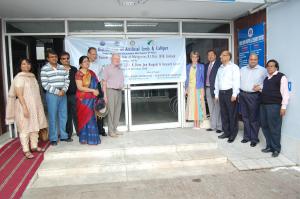 With local partner the Rotary Club of Central Calcutta, we supported a two year project to supply artificial limbs and calipers.