Taunton Rotarians, political leaders and members of the community said a farewell to John Meikle who has died at the age of 97 years. John's life was dedicated to Taunton's community and his legacy lives on, read more about his remarkable life 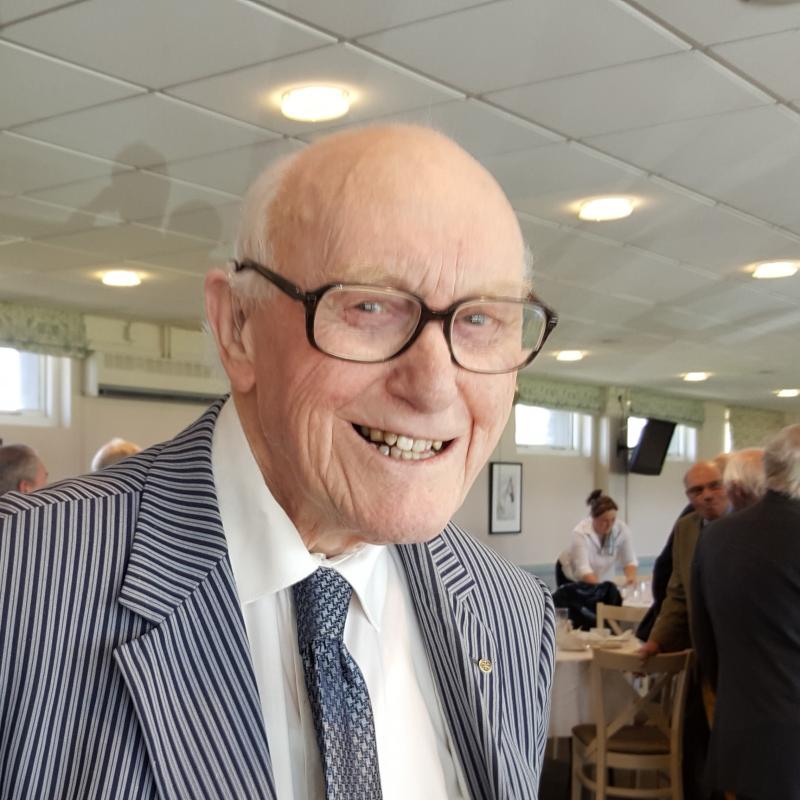 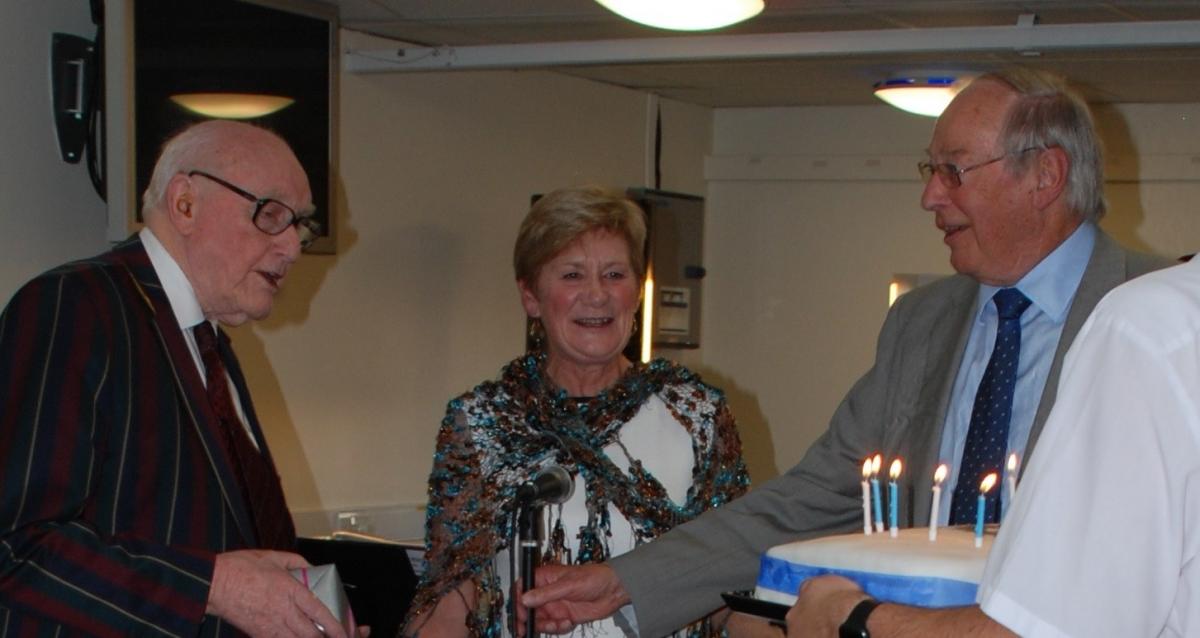 Taunton Rotary Club is mourning the passing of a longstanding member and past President John Meikle who died recently at the age of 97 and leaves an amazing legacy of public service. Rtn Jim Greenslade led the tributes to John's significant community life, 'Last year John was presented with a certificate for 60 years service to Rotary. He joined the Club in 1959, became President in '74/75 and in later years was made a Paul Harris Fellow, an international honour within the world wide Rotary movement.'

During his time as a Rotarian John and his wife Audrey joined a visit to Taunton Massachusetts alongside other Rotarians. Close links were forged which endure to this day, resulting in many years of youth exchange. His ideas and tenacity have influenced many Rotary projects and he was an active member throughout his life.

A life which was marked by his extensive involvement in local politics, his commitment to the community and his work as a local businessman. John was instrumental in the creation of the Brewhouse Theatre and a great supporter of Taunton Thespians. For many years John was an active local councillor and served as Mayor from 1967-68. He was Leader of the Council in 1973-91 and he pioneered efforts to promote blood and organ donations and championed campaigns which led to a significant increase in donors.

He led a High Sheriff's working party, focusing particulary on youth and supporting projects which addressed disadvantage and disengagement. It was from ideas spawned in this group that the Police pioneered the successful, 'One Team' approach with the Halcon community. He also insitigated the planting of daffodils along Taunton's arterial routes leading to the daffodills being known as 'Meikledils' by some residents and which contributed to the Britain in Bloom accolades.

He did all this in addition to running and managing his business, Hickeys, which is still thriving to this day. As a younger man, John was a member of the Home Guard and served as a Naval officer during the second world war, when his involvement on a raid of Dieppe was said to be a precursor of the D-Day landings.

Words cannot express our sorrow and gratitude to a truly outstanding man. As Rtn Jim Greenslade concluded at his funeral, 'John wore Taunton on his sleeve and Rotary was a part of that sleeve. He will not be forgotten'.

John's family have asked for any donations in his memory to go to Rotary charities.