Rotaract member Anna Rauter from Liechtenstein gave a fascinating presentation on her PhD project in Norway. 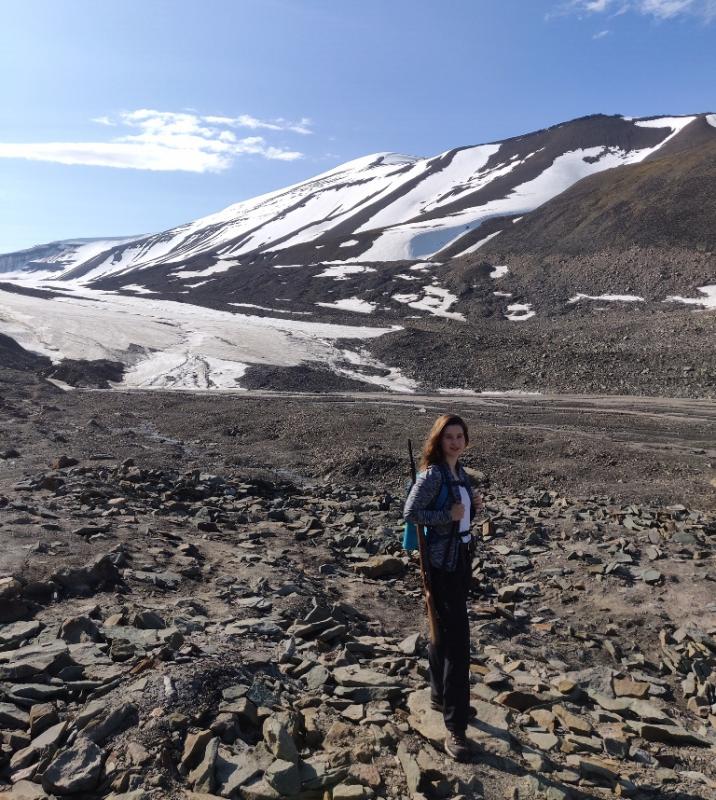 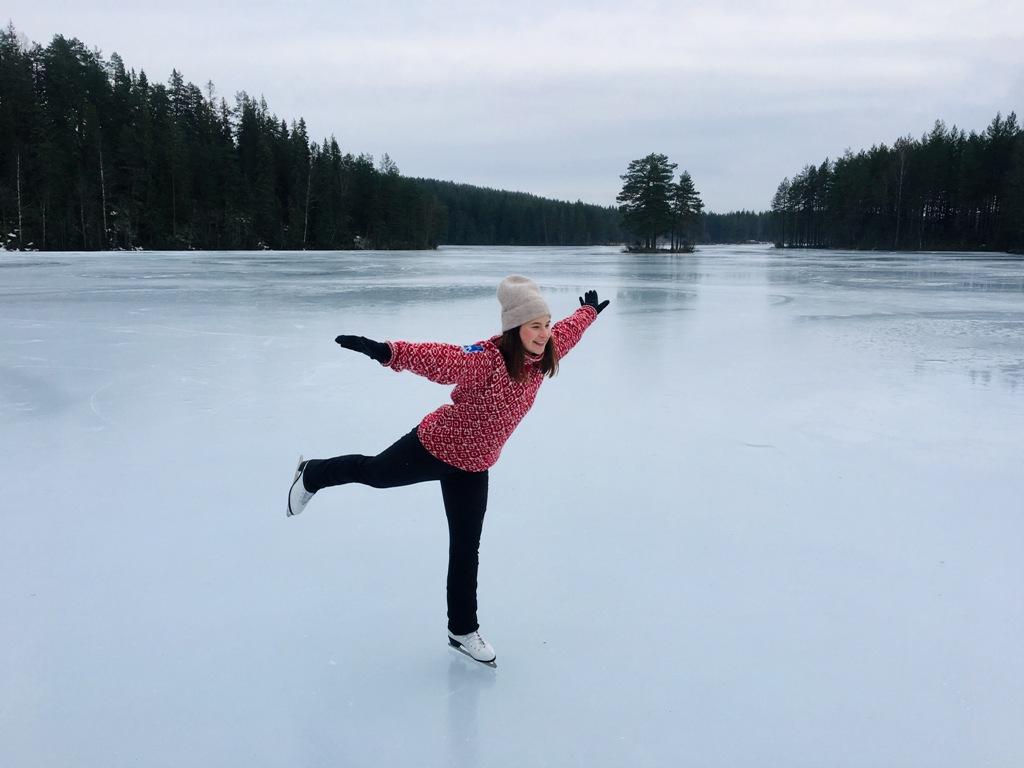 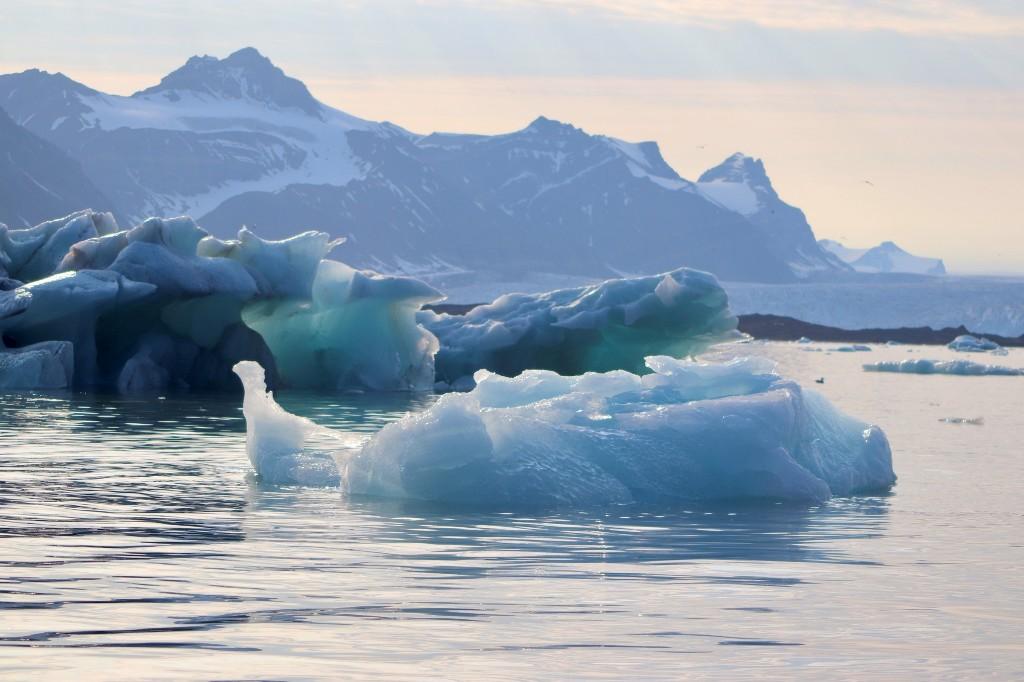 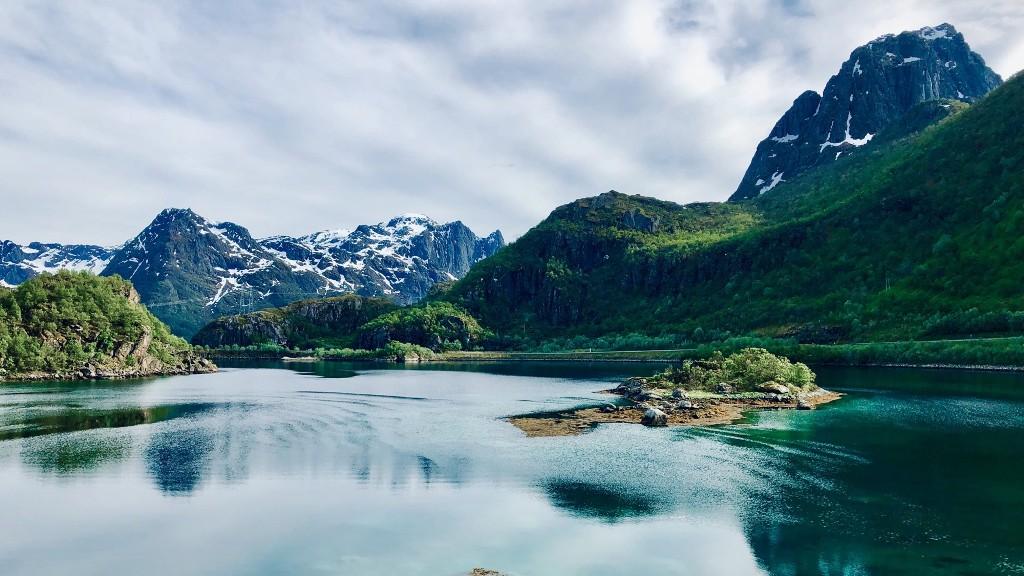 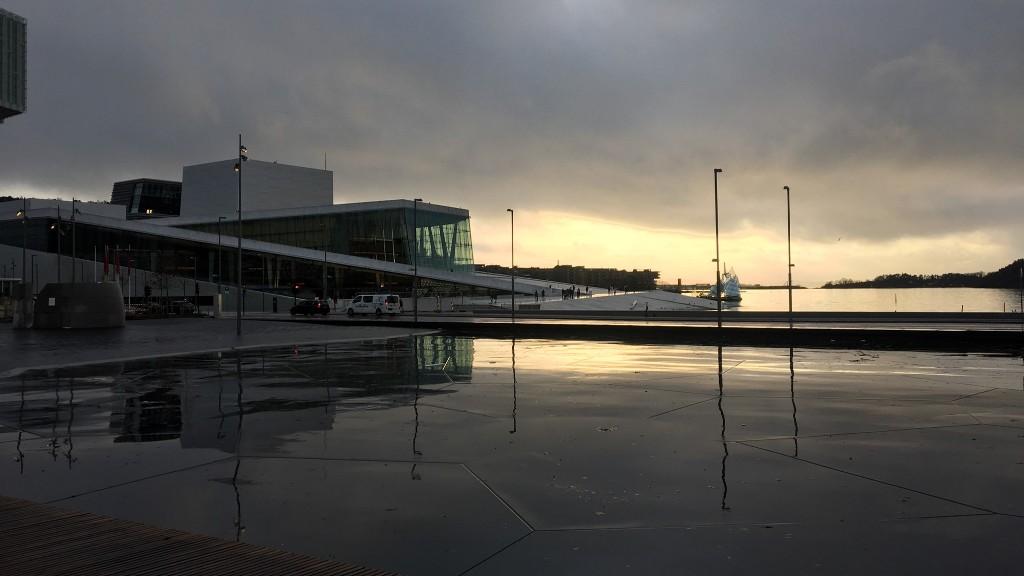 The latest meeting of the Club was once again held on Zoom and turned out to have an international flavour.nd guests. Overseas participation came from Crete, Germany, India and Turkey, where local Rotaract members and a former Rotary Foundation scholar are currently based. This was a direct result of the speaker of the day, Anna Rauter, and her presentation entitled the “Powerlessness of the Powerful”. Anna is an anthropologist, undertaking a PhD at the University of St Andrews, and is part of a University team studying Energy Ethics with the financial assistance of the European Union.

All participants were treated to a fascinating description of Anna’s research whilst based with energy companies in Norway, where she researched her topic with corporate leaders in both the oil and gas and renewable industries. Norway was chosen for her research location because of that country’s reputation as a clean and green country, which generates 100% of its electricity from hydropower and other renewable energy sources, while simultaneously creating the world’s largest sovereign wealth fund from the proceeds of its oil and gas industries.

Anna noted that, despite an initial reticence to speak about climate change, after the issue was highlighted by Greta Thunberg a number of oil and gas sector-based individuals were relocating to work in renewables, both for economic reasons and for the challenges of new technologies.

Anna is a member of the Rotaract Club of St Andrews, but has spent the last 2 years in Norway.

The meeting was attended by 8 young guests showing the interest from the younger generation in Energy Ethics. 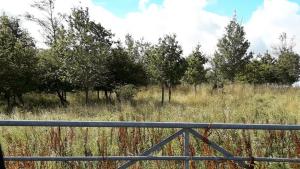 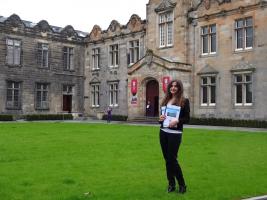 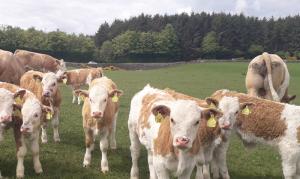