It is with much sorrow that we have to announce the passing of Ralph Hayden, one of our long standing members. 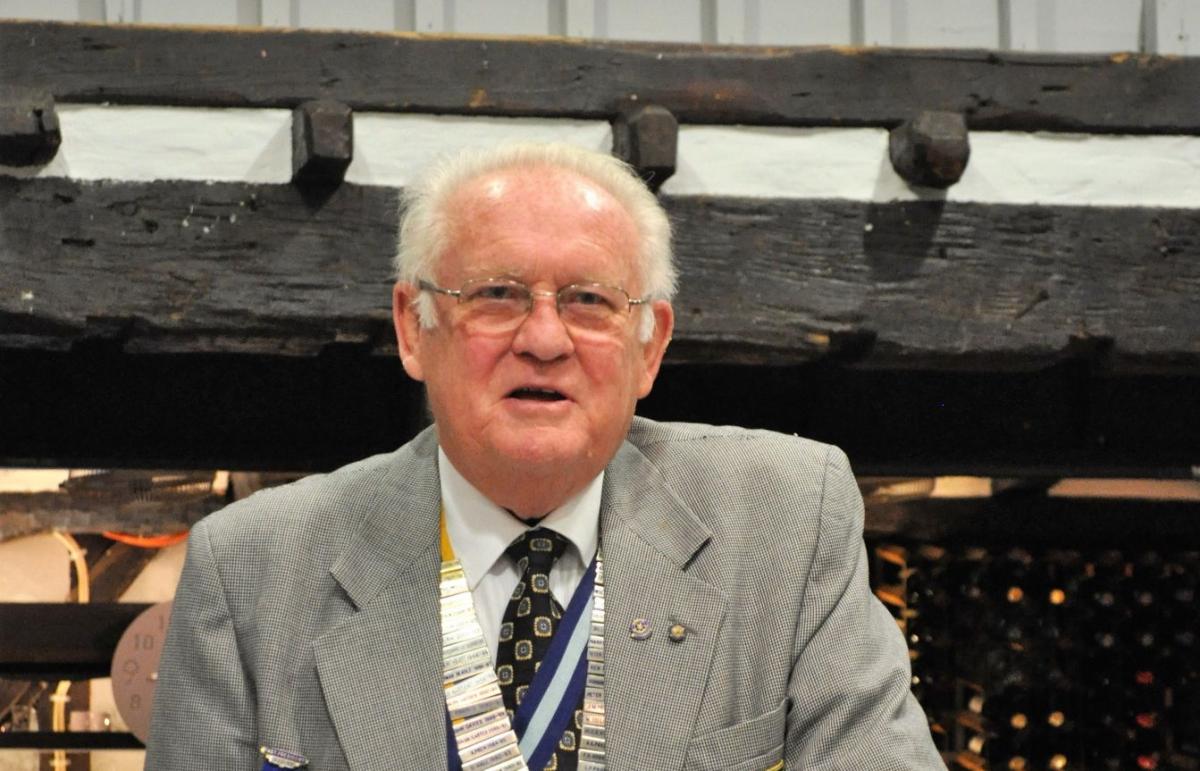 Born in 1938, Ralph started his career as a compositor on the Financial Times, after which he became a driving instructor and ran a motor spares shop with a sideline in converting petrol engines to run on LPG. He later became a coach driver and gained his own operator’s license after which he ran many coach tours all over the Home Counties.

Firstly a member of Wickford Round Table, Ralph continued his involvement in Service above Self in 1985 when he became a member of the Rotary Club of Wickford.

Serving in many roles in the Club including 3 years as Club Secretary from 1988, he first held the post of President in 1992, and followed this up with two more years in the office, in 2006 and again in 2016. He achieved a Paul Harris Fellowship award in 1998. In the meantime serving in various roles in Rotary District 1240 (Essex, East London and East Hertfordshire) including as District Governor in 2000.

While not enjoying the best of health most recently Ralph continued to support the Club in its activities over many years, doing whatever he could including generating our annual year book and getting involved in our various Charity collections and so on, and as recently as a few weeks ago was intending to help with Santa’s Sleigh as a tow car driver before a short illness prevented him.

Our sympathies go to his wife Jean, his two children Graham and Sally and their families, and his step children Nicky and  Kevin.

Ralph will be sadly missed.

One of Ralph's passions was fundraising for charity through the Rotary Club, and this is his last hurrah. It is the family’s wish that instead of sending flowers, a fitting tribute would be donations made in his name. If you wish to make a donation in memory of Ralph you can do so by following this link 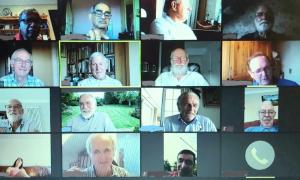 It's meetings Jim, but not as you know it!

more In line with Government Guidelines, Wickford Rotary is not currently meeting in the flesh, but we're still getting together! 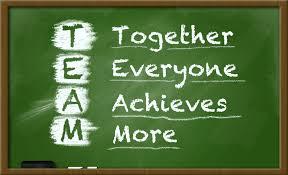 more The Rotary Year starts on July 1st. This is an exciting time as different members take on different roles within the Club. However, this year is a little different... 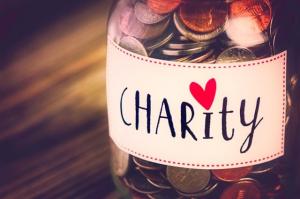 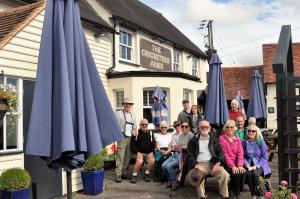 It's not just about fundraising you know!

more 14 go mad in Danbury! A group of Rotarians and partners enjoyed the countryside around Essex recently when they went for a ramble around Danbury 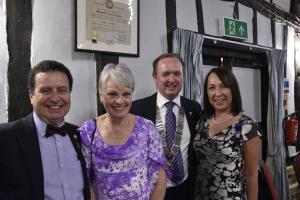 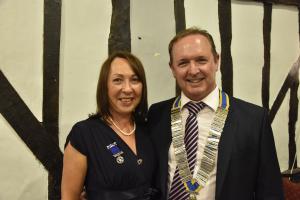 Welcome to the New President!

more President Bob hands over the reins for the forthcoming year 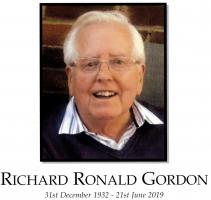 more It is with great sadness that we give news of the passing on of one of our members, Richard (“Dick”) Gordon. 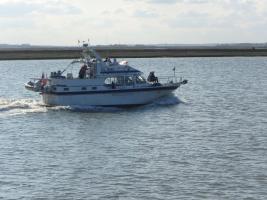 more Wickford Rotary gets on board on the River Crouch; although they had to go to Burnham to actually get on the water! 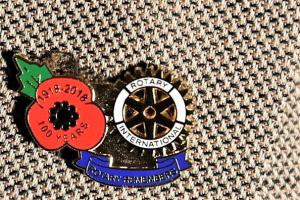 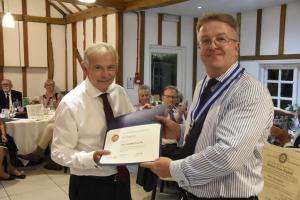 Vic Copping is recognised for his work for Wickford Rotary

more It is not often that a Rotary Club presents its highest award to a non-Rotarian, so it is very special when it happens... 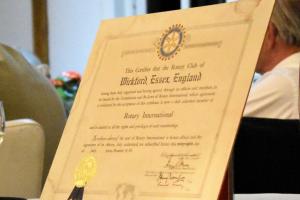 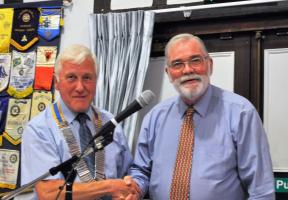 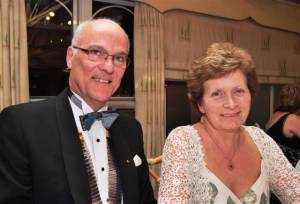 more Wickford Rotary celebrates its President The Rotary Club of Wickford got together to celebrate the achievements the Club has made this year, by getting together in the convivial atmosphere. 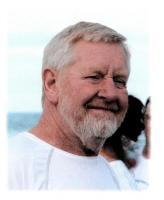 more It is with sadness that we said goodbye to member Norman Hollingsworth, who passed on to higher service in February 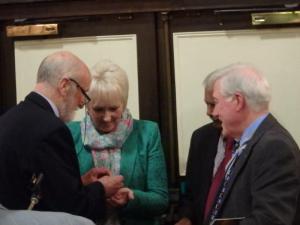 more Pauline Mills is inducted into The Rotary Club of Wickford 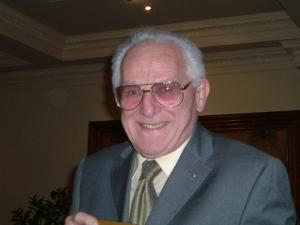 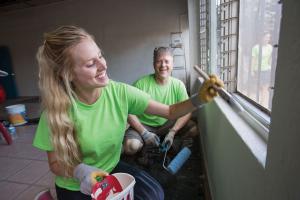 more Do you want to support our Club in our activities? Consider becoming a Friend of Rotary!

back Have you thought about getting involved with Rotary?