Graham Hayes, a Nottingham born and bred Rotarian, gave an illustrated talk on some of the many historic mansions and stately homes that once existed in Nottingham and Nottinghamshire. 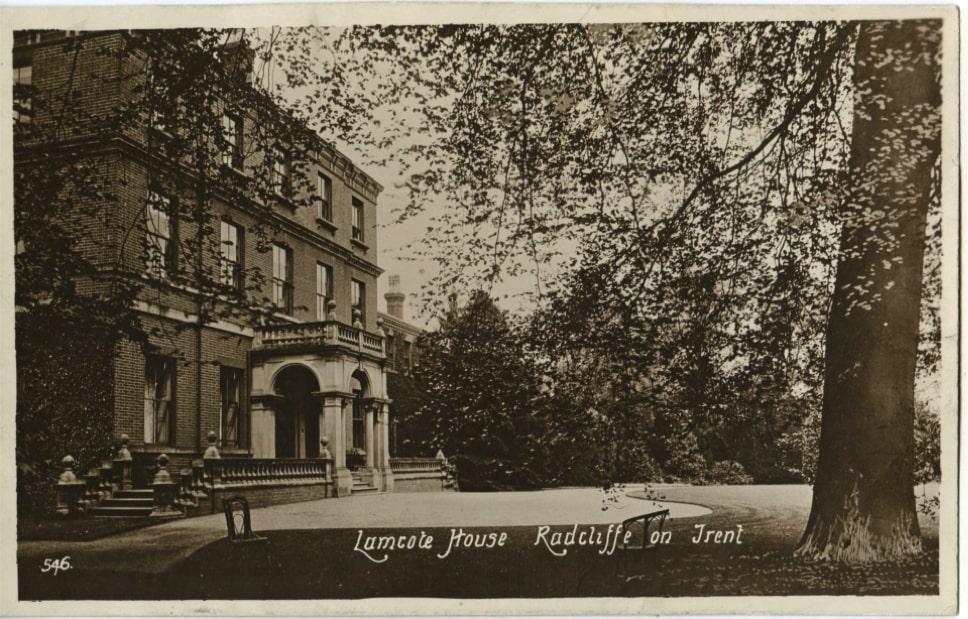 © Radcliffe on Trent and the First World War   www.radcliffeontrentww1.org.uk

Eighteen Club members and their partners attended a Zoom meeting to hear Graham Hayes, a Nottingham born and bred Rotarian, give an illustrated talk on some of the many historic mansions and stately homes that once existed in Nottingham and Nottinghamshire. He gave a fascinating insight into the history of seventeen Houses, Halls, Lodges and Granges around the County, all of which have long since been demolished leaving little or no trace of their existence. Graham had fully researched his subjects to the extent that he was able to detail when they were built and for whom, together with their changes of ownership and occupancy over the centuries. He also provided interesting information on the ‘claims to fame’ of many of them, all of which was a total surprise to me and I suspect to most of our members who were avidly listening to the details being imparted by Graham. 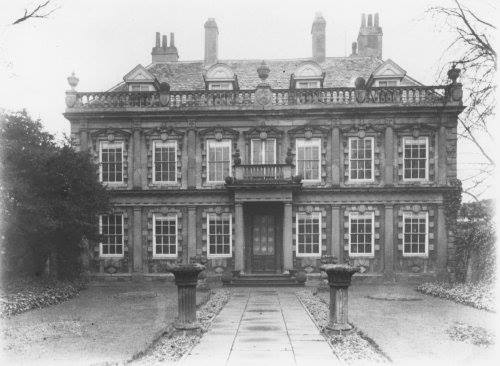 For instance, I didn’t know that King Edward VIII was a regular visitor to Lamcote House in Radcliffe-on-Trent where he would meet his lady friend Freda Dudley-Ward and on one of these visits was introduced to Wallis Simpson…...and we all know where that led. Additionally, Chauntry House, built in Newark in the fourteenth century, was accommodation for local Chantry priests and its site in Appleton Gate is now occupied by the Palace Theatre.