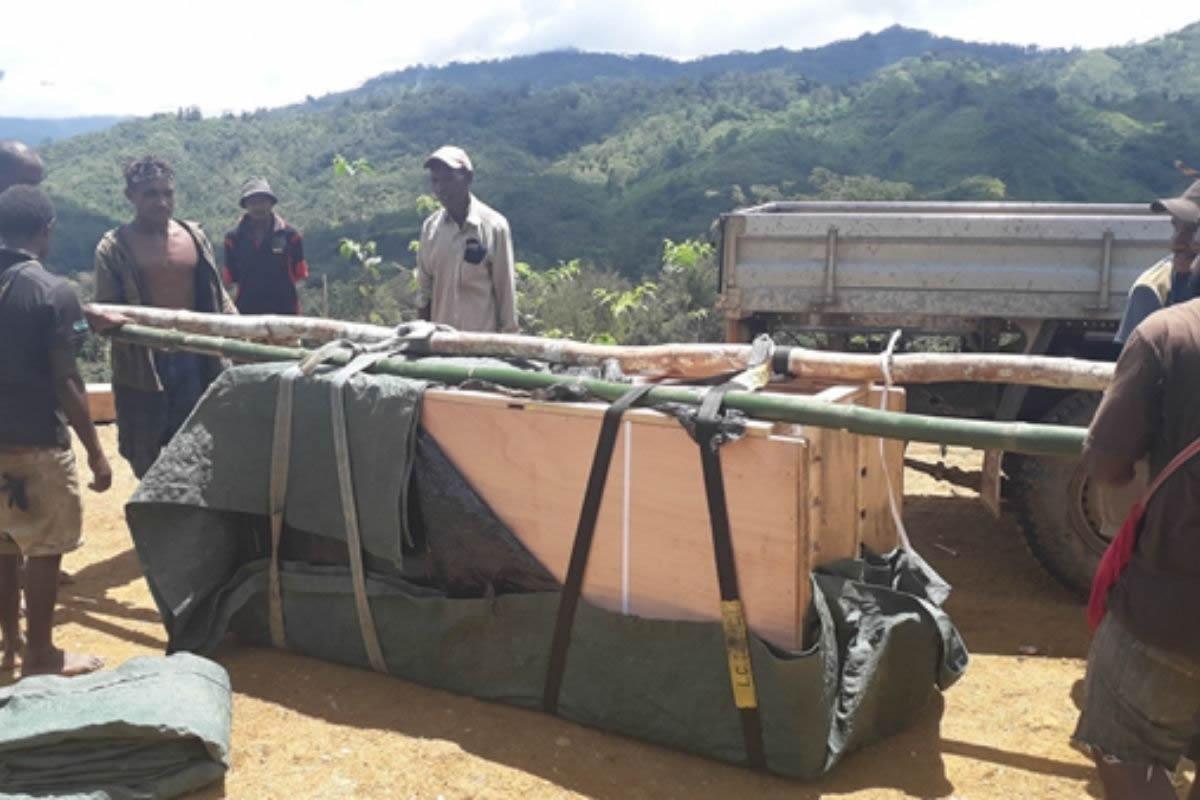 Fiona Stevenson remains an associate member of Tenterden Rotary Club although her home address is now Papua New Guinea. Top of her wish list was a solar fridge which would allow vaccines and other essential medicines to be stored safely despite the irregular and sometimes non-existent electricity supply.

In 2019 Tenterden Rotary Club applied for a district grant to match funds that we raised as a Club. The fundraising was the easy bit. Getting the fridge from its place of manufacture to its destination was far from simple.

Papua New Guinea has a population of approximately 8 million with an average age of 15. There is a great need for children’s vaccinations in an area where measles and other childhood epidemics are prevalent - there was also an outbreak of polio in 2018.

In April 2019, in discussion with Fiona Stevenson, an honorary member of our club, she advised us of the great need for a solar fridge for keeping vaccines viable at a clinic in a remote part of Papua New Guinea.

We agreed to help by paying part of the cost of a solar fridge the balance being raised by Kompiam hospital . We applied for a grant from Rotary District Foundation to match the funds that the club could afford and all was approved in November 2019 with the go-ahead then being given to purchase a fridge.

Then the problems arose.

The fridge was being manufactured in India. Production was delayed due to Covid 19. The problems did not end there as once delivered the fridge needed to be shipped first to Brisbane in Australia, thence to Lae in Papua New Guinea then driven up the Highlands Highway of some renown to Guroka and then flown to Kompiam by light aircraft.That was the plan.

At the end of August 2020 the fridge was delivered in India, by December it was waiting in Lae, but with a bush airstrip out of action it had to come the hard way on dirt roads and was finally delivered to the clinic and ready to help the people of this remote area at the beginning of this month. Phew!

Well done to Fiona and all involved 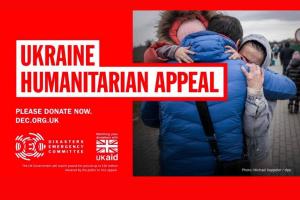 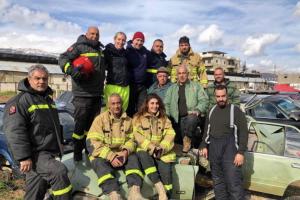 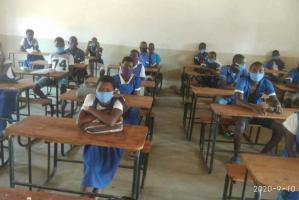 back Our fundraising events support not only at a local level but also at an International level.