It was the third week where the FTSE 100 moved only marginally, it gained 0.5% on the week 84 of our 115 entrants are currently showing gains on their notional £50,000 start. 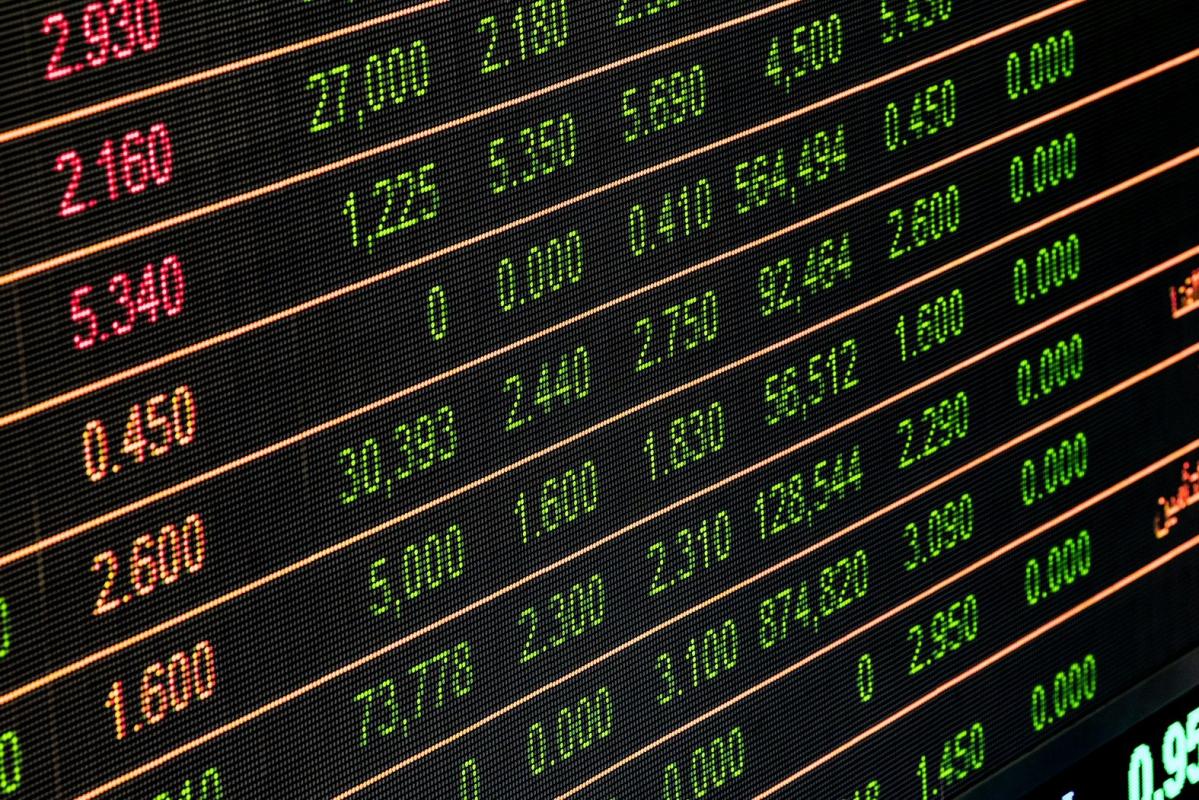 After week 8 of our competition we have another leader, Ginger Biscuit now shows a £6495 gain since the start.  Margaret Farquharson moves into second, Gavin Riddell into third with Ken Mackay and Sandy Paton in 4th and 5th.

It was the third week where the FTSE 100 moved only marginally, it gained 0.5% on the week.

The FTSE 100 added more than 60 points or 1% to close at 6,741 on Friday, recovering from the previous session's three-week low, with mining and oil & gas stocks among the best performers helped by higher commodity prices. 68 of the 100 were up on the week

Investors across the globe focused on the prospect of a strong economic recovery, despite worries about surging coronavirus cases in Europe. In addition, economic data showed Britain's retail trade rose firmly in February even as non-essential shops remained in a coronavirus lockdowns.

A major disruption to global shipping had a silver lining, as oil prices climbed, driving up shares of heavily weighted BP and Shell.

On the corporate front, British insurer Aviva gained after it sold its Polish operations to Germany's Allianz for €2.5 billion in cash.

On the negative side Rolls Royce were the week’s losers (-9.2%), followed by Burberry (-6.7%) after Britain and other Western countries imposed sanctions on China over the claims of systematic rights abuse of the Uighur community in Xinjiang, Polymetal (-6.5%), International Consolidated Airlines (-5.0%) and Fresnillo (-5.0%).

In our FTSE 100 competition mover of the week was AnnieBanani up 16 places as a result of a £1131 gain on the week. Lucky Limekilns, Jim Gilmour and John Merriman all gained 12 places. In contrast Douglas S dropped 23 places, Alastair Noble 18, McTart 17 and Monster Meg down 16 after losing the most on the week, £1450.

All three tailenders were amongst the 58 of 115 entrants who made gains on the week but Nil Pettigrew, Calum Todd and Sammy’s Granny remain stuck at the foot of the table.