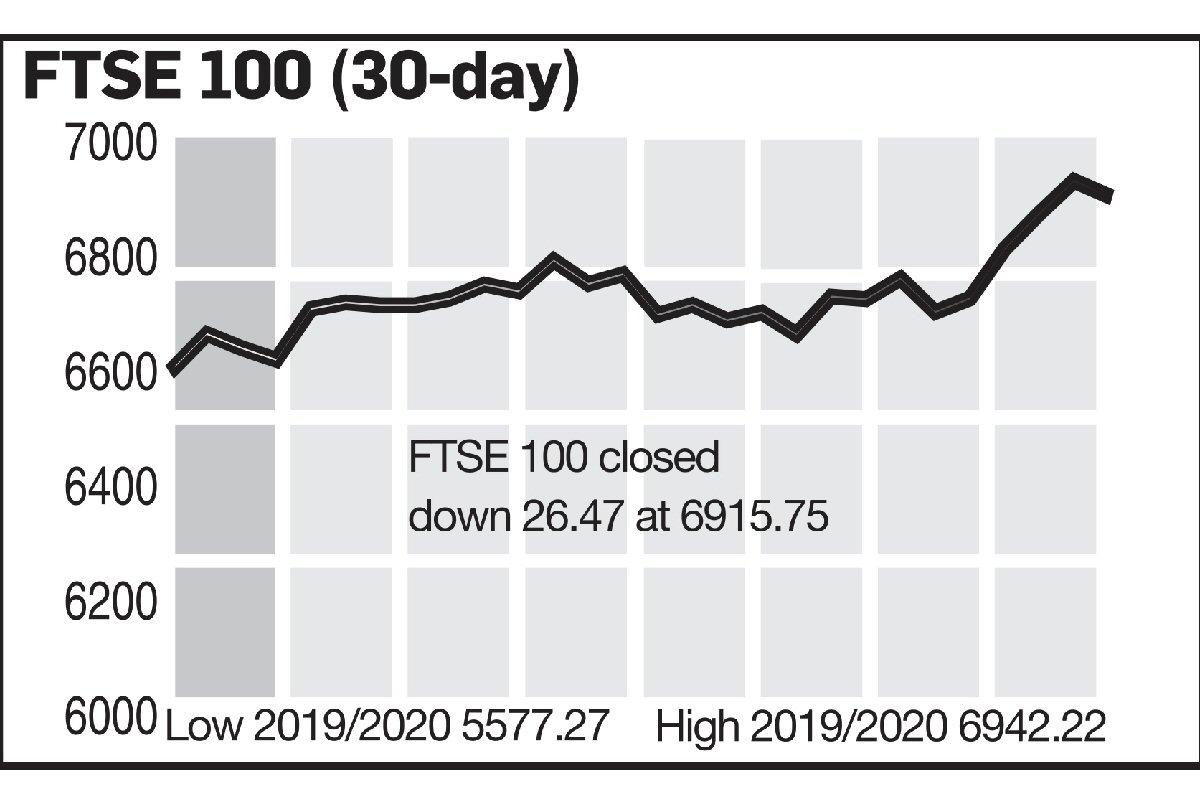 The FTSE 100 soared after London’s multinationals were buoyed by weakness in the value of the pound.  The currency took a tumble after suspension of the use of the AstraZeneca vaccine for under-30s and Sage experts claimed the Britain’s vaccine roll-out could dramatically slow, weighing on the economic recovery.

Even with this element of bad news only six of the FTSE 100 shares lost ground this week with the best movers being JD Sports up 7.3% ahead of good results expected next week, software group Aveva up 7.2%, Pershing (+6.5%) and Anglo American (+6.0%). Aveva has just won a Frost & Sullivan award for its food and beverage systems.

Our leader remains Gavin Riddell but everyone caught up on him a bit as his portfolio was the sixth worst performer of the week with a sober gain of £857. Second place Ginger Biscuit, third placed Lewis Grieve and fifth place Cruella DeVille made up valuable ground on the leader who remains ahead with a £7301 gain since 1st February.

Gavin is one of four entrants with gains in excess of £7000 but there are four competitors with losses greater than £4000!  88 of our 115 entrants are ahead at this stage but Nil Pettigrew still trails despite a gain of £1190 on the week?

So it was also a week where even those making gains lost places. Greatest loss of ground this week was Jennifer Grieve although she still made £504.  Dropping the greatest number of places was Brian Duncan (+£932) and Karen Aitken (+£956) both down 11 places.

A funny old week then but certainly better trend for share prices.