Our leader is still kenco but his advantage has been cut by Comrie Colliery on second. Spider is down one in third, Ross Grieve jumps from 17th to fourth and Fiona Spriddle is up four to fifth. 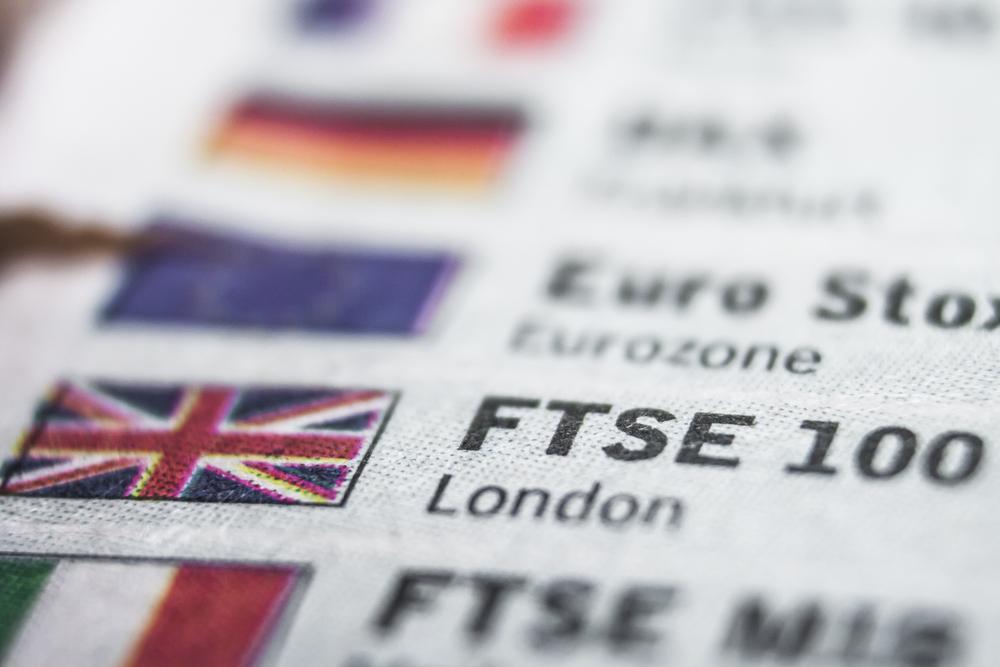 The market is certainly in a volatile period with concerns for the war in Ukraine, fears over China/ Taiwan, interest rates, slow economic growth and fears over inflation, currently 6.2% due to pent up demand, supply issues, the second hand car market and rising oil prices. Generally banks and energy sectors have been doing best but this week there were others sectors to consider.

On Monday the FTSE 100 started on 7537.9, and finished on Friday 7669.6 as investors seemed convinced US interest rates would rise this year to tackle soaring inflation. This caused the US dollar index to hit a two-year high and consequently this sent the FTSE 100 up as a weaker pound make stocks more attractive to foreign investors spending in dollars.

Housebuilders were in the news all week as one by one they signed up to the government’s fire safety pledge set up after the Grenfell Tower tragedy. Persimmon, Barratt Developments, Berkeley Group and Taylor Wimpey saw their shares jump about significantly as they revealed extra costs that they expect to see.

Elsewhere, Shell’s shares suffered after it revealed an up to £3.8bn hit from the planned withdrawal from Russia and despite a fall in the price of Brent crude oil, hitting $101.27 per barrel, Shell still gained 2.3% on the week and BP 3.3%.

The week finished with concerns over another kind of oil - sunflower. A new UN report suggested food prices have risen at their fastest level in 60 years and look set to keep soaring due to the war in Ukraine restricting food supplies. The country is a major producer of sunflower oil, which is pushing up the price of alternatives globally, along with being a major source of wheat and corn.

AstraZeneca was recommended by analysts JP Morgan pointing to the “significant“ future upwards revision to estimates for profitability of the company’s oncology pipeline. Healthcare fellow GlaxoSmithKline gained on the back of news of ultra long acting HIV regimens.

The impact on our competition was a gain of 18 places for Malcolm Hemingway and Lucky Limekilns. RoyLodge, Maureen W and Robert North did almost as well with jumps of 16 places. There were some more spectacular slides - Ally N slipping 27 places and James Grieve 22.

Our leader is still kenco but his advantage has been cut by Comrie Colliery on second. Spider is down one in third, Ross Grieve jumps from 17th to fourth and Fiona Spriddle is up four to fifth. At the other end Lewis Grieve now holds up the table with Ian G £111 better off in second last.

All our competitors have made gains since the start, some considerably more than others. Not quite half way and we have to expect plenty of twists and turns yet to come.