In our FTSE 100 competition kenco still leads the way though his lead has lessened again. Spider goes second with a Comrie Colliery dropping to third. 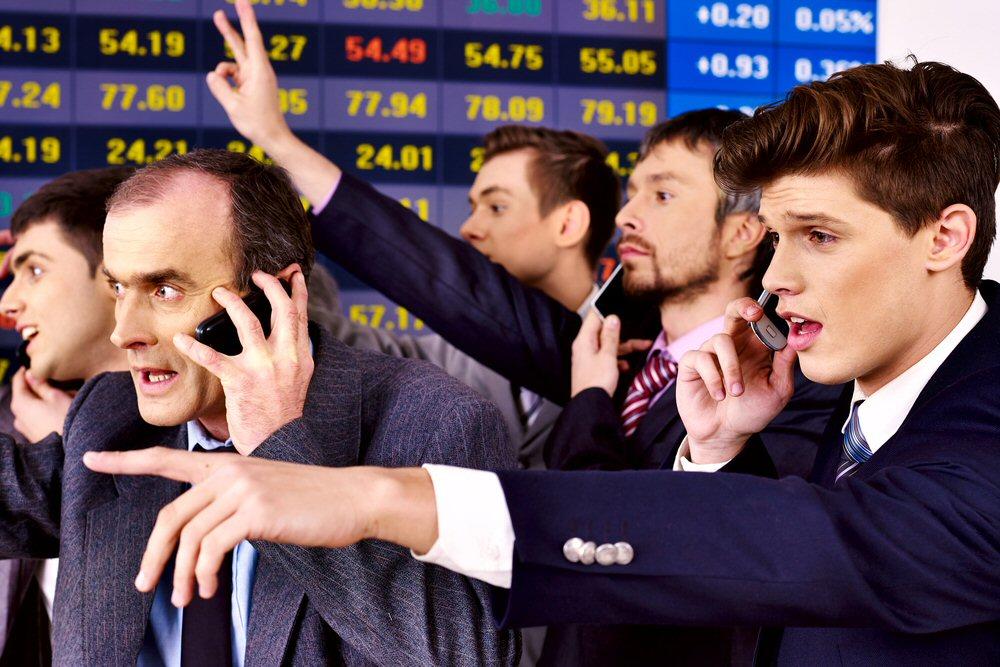 Concerns grew about a sharp drop in demand in China, as a result of the draconian Covid restrictions being implemented in Shanghai.

A pick-up in passenger numbers through Heathrow in March, to their best levels since the pandemic began, gave the likes of (British Airways owner) IAG a lift, despite the various Covid-related problems being experienced at UK airports. InterContinental Hotels benefited as optimism over the summer holiday season acts as a boost to wider sentiment.

Traders and investors had to absorb a 30-year-high inflation rate of 7%. Housebuilders and retail stocks had weak performances amid concerns that soaring inflation will weaken consumer confidence further. Fears that the Bank of England will have to raise rates faster than expected, potentially pushing up the cost of mortgages, also impacted on housebuilders.

Polymetal was the disaster of the week, losing 19%. The company postponed a vote on a planned $246m dividend payment because of a liquidity crunch brought about by sanctions on Russia — one of its main operating locations. This is a share for the brave but some are now tipping this as a must buy share!

In our FTSE 100 competition kenco still leads the way though his lead has lessened again. Spider goes second with a Comrie Colliery dropping to third. Sammy’s Granny jumps 12 places to fourth. The bottom six are shuffled a little but still the same competitors occupy 59th to 64th places.

Movers of the week were Joni up 20 places (from 43rd to 23rd), TomP up 18 and Donald Mackay up 14. Sliders this week were Malcolm Hemingway (one of the winners last week) and Monty’s Paw both losing 23 places and RoyLodge down 18.

Just half way into our competition and anything can happen yet. It probably will!