Our competition leader kenco increased his lead however, now almost £3000 ahead of Spider in second and Sammy’s Granny in third. 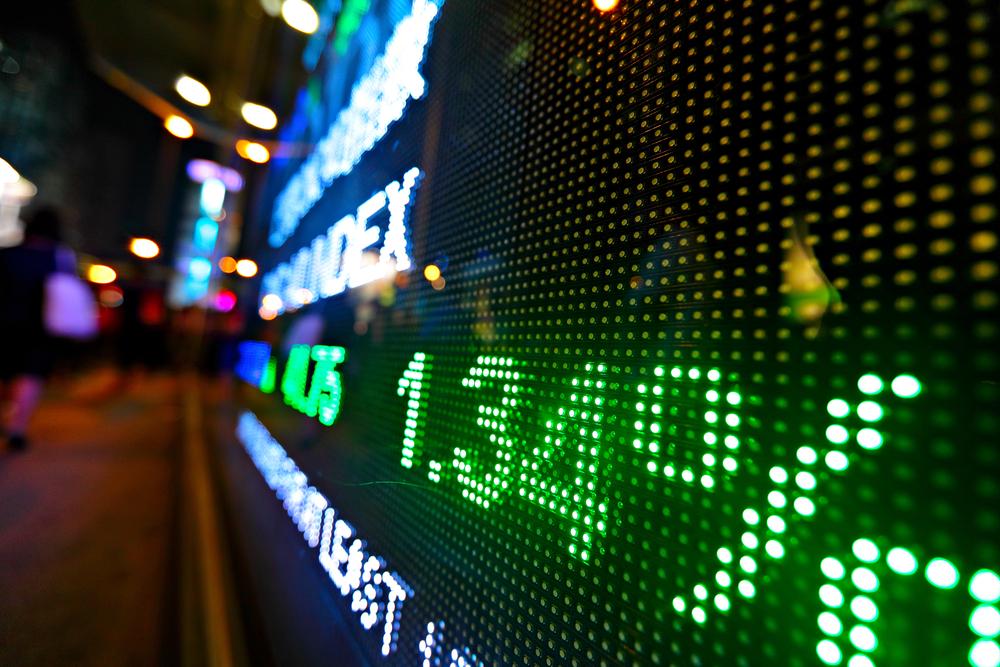 In Week 7 of our competition the FTSE 100 closed down sharply, and was likely saved from an even more devastating drop by a rapidly falling pound. It started the week at 7616.38 and ended the week at 7,521.68 points.

Our competition leader kenco increased his lead however, now almost £3000 ahead of Spider in second and Sammy’s Granny in third. The top six remain the same except for Veronica Mackay replacing Comrie Colliery after mining interests seeing him plummet from third to 16th.

At the wrong end the bottom five remain the same but Ian G and Oddfellow swap 63rd and 64th place.

Movers of the week were mainly in the middle order - AllyN up 24 places, Donald Mackay up 19 and Maureen Aitken up 18.  Sliders this week were led by Ross Grieve down 29 places from seventh to 36th, Lucky Limekilns down 23, Maureen W like Comrie Colliery down 13.

After the Easter break the market faced a grim forecast from the IMF following the World Bank, in downgrading its outlook for the global economy.  There was also the renewed Russian offensive on the Donbas region that could further increase the pressure on the EU to look at a complete embargo on Russian oil and gas.

The biggest risers on the FTSE 100 - Smith & Nephew, Royal Mail, Ferguson and Smurfit Kappa all made their gains early in the week.  Then in midweek Rio Tinto shares slid back after the Australian miner said that iron ore shipments declined 10% in the first quarter. The mining company also warned that rising inflation caused by the Russian invasion of Ukraine, and resurgence of Covid cases was likely to introduce downside risks to market expectations.

These concerns were not just confined to Rio. A drought in northern Chile affected production at Antofagasta’s copper mine Other mining companies Glencore and Anglo American followed with shares falling in price..

Irish builder CRH rose after news of a positive start to the year but B&M lost value when investors were disappointed by the announcement that boss Simon Arora will retire 12 months from now. The 52-year-old has been in the job since 2004, when he bought the company with his brother. It has since grown to become a FTSE 100 business and has 1,100 stores in the UK and France. The retailer’s shares dropped 5.9% on Friday, -3.9% on the week.