No significant changes in this week's competition 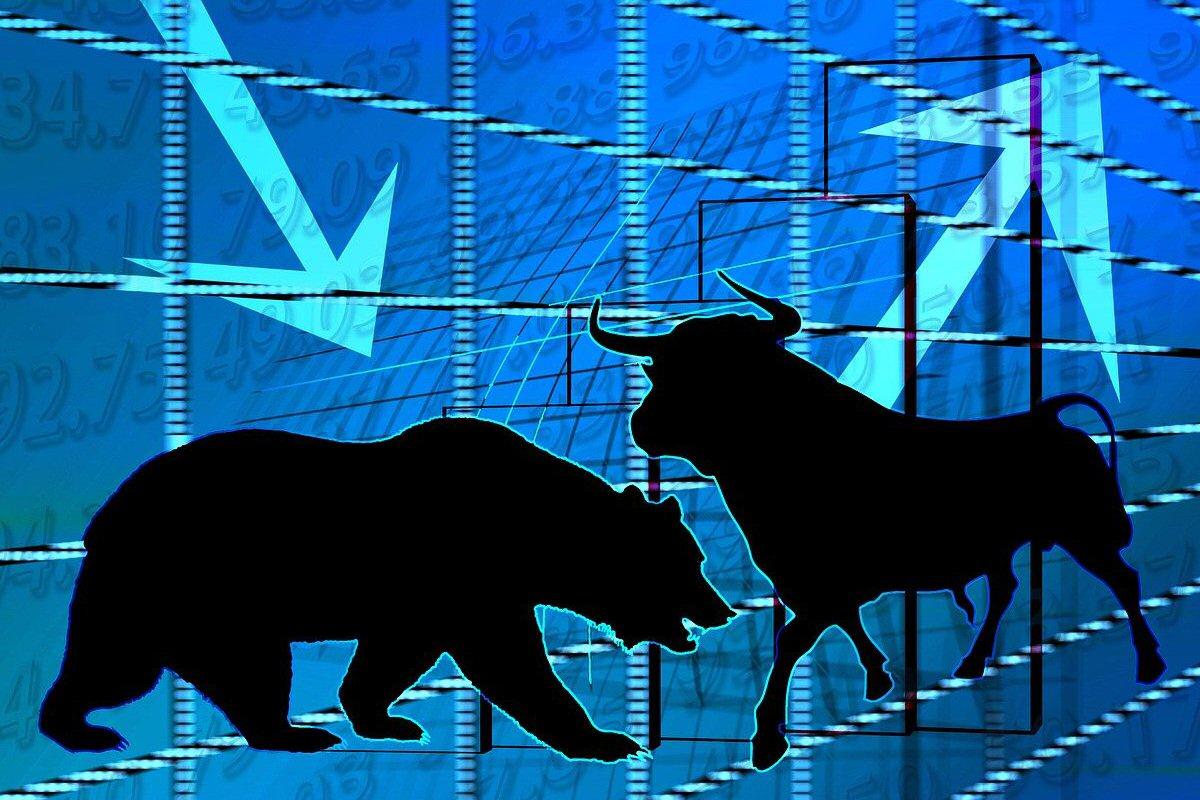 Despite losing funds this week kenco still leads the way with a gain of £10915. The top seven remain the same with Fiona Spriddle and Sammy’s Granny exchanging places. Ross Grieve was the mover of the week up 24 places to 12th after making a gain of £1583.

At the foot of our table Relegation Battle aptly lost 24 places to go to 54th due to a loss of £2529 this week. Lewis Grieve made the next largest loss of £2236 and moved to 61st in an otherwise unchanged bottom five. All but five of our entrants have increased the value of their initial notional £50,000 investment.

The FTSE started the week at 7521.68 and Monday’s closing prices left it at 7,380.54 points, the lowest point for more than a month and its worst one-day performance since March 4.

Early in the week Anglo American and Glencore dropped significantly due to falling metal prices but by a Friday they were amongst the top five performers. Commodity and property firms provided a boost in midweek but after a poor performance in the latest Kantar grocery market share survey, shares in online retail firm Ocado dropped 11.3% this week.

GlaxoSmithKline pushed higher (+3.2% week on week) after a strong performance from its Covid antibody treatment helped the drugs giant blast through expectations over the last three months. Housebuilder Persimmon lost 5.2% in value this week after it cautioned that property completions could slow slightly in the first half of the year.

Markets climbed higher on Thursday as they were boosted by a robust session for the banks and financial stocks. Helped by some solid numbers Standard Chartered was the best performer this week up 7.1%.

The FTSE 100 ended the week at 7,544.55 points marginally up over the week. After falls in the early part, the price of oil closed with a third day of consecutive gains as talk of a European ban on Russian oil and gas imports stepped up a gear. Prices of Shell and BP moved little this week but Brent crude increased to $109.41 per barrel at the close.