A welcome return to the Dulwich & Sydenham Hill Golf Club 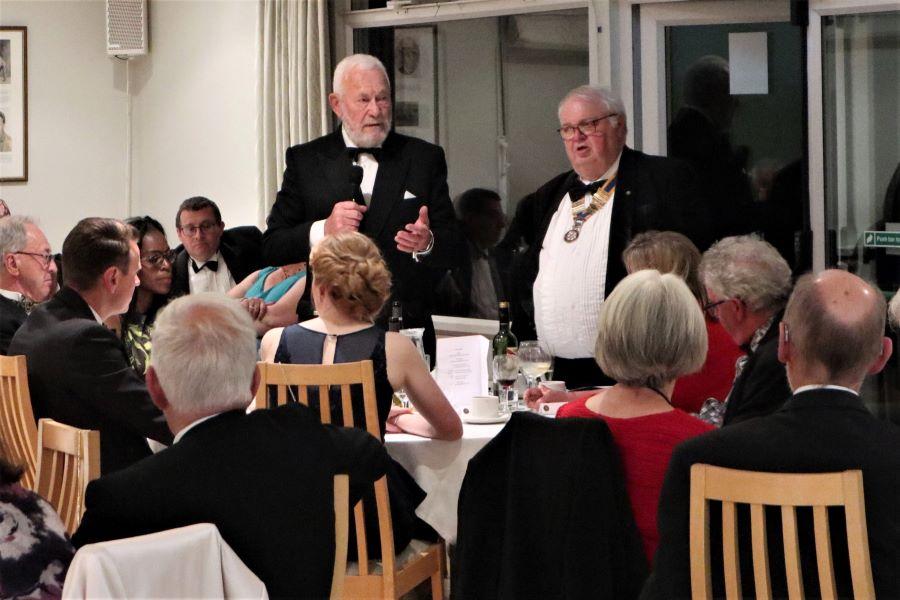 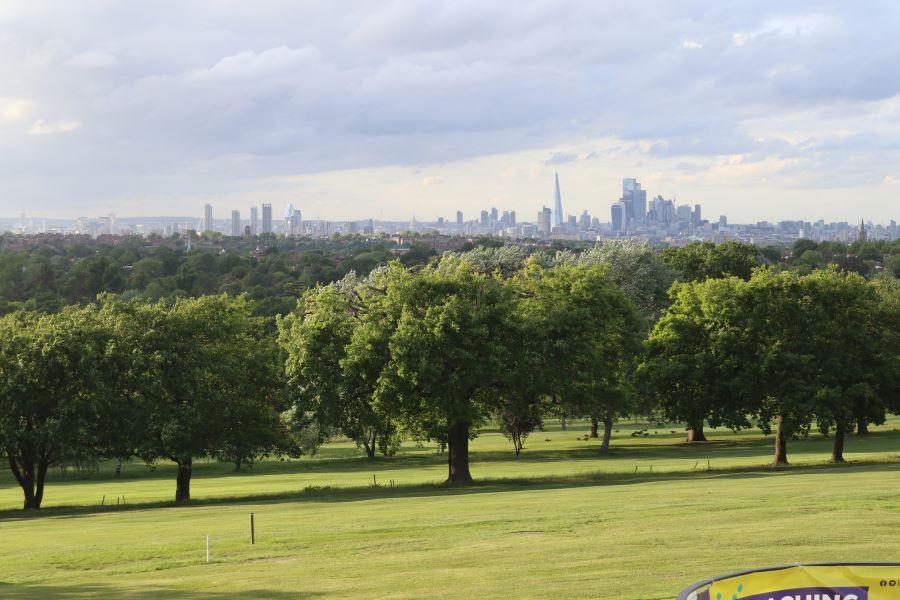 The view across London from the clubhouse 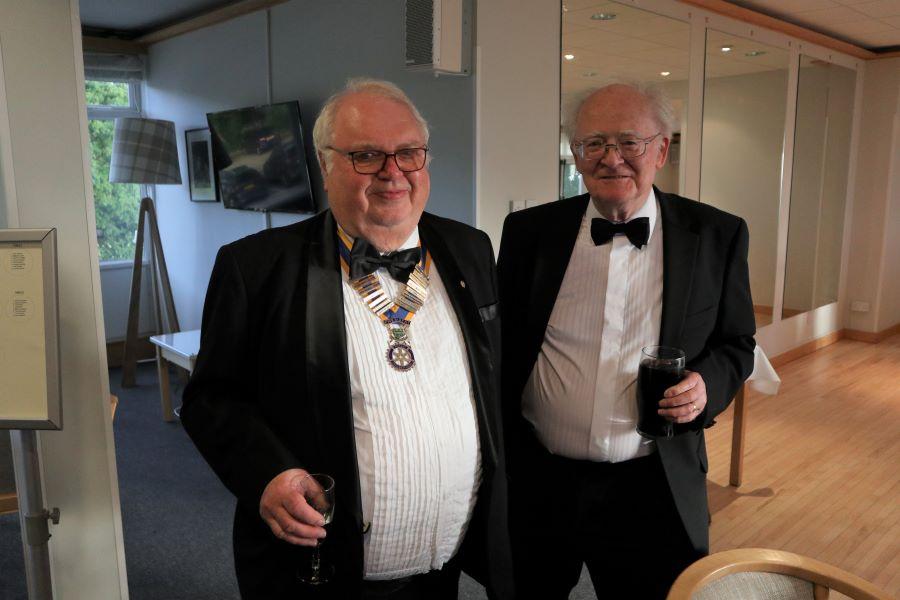 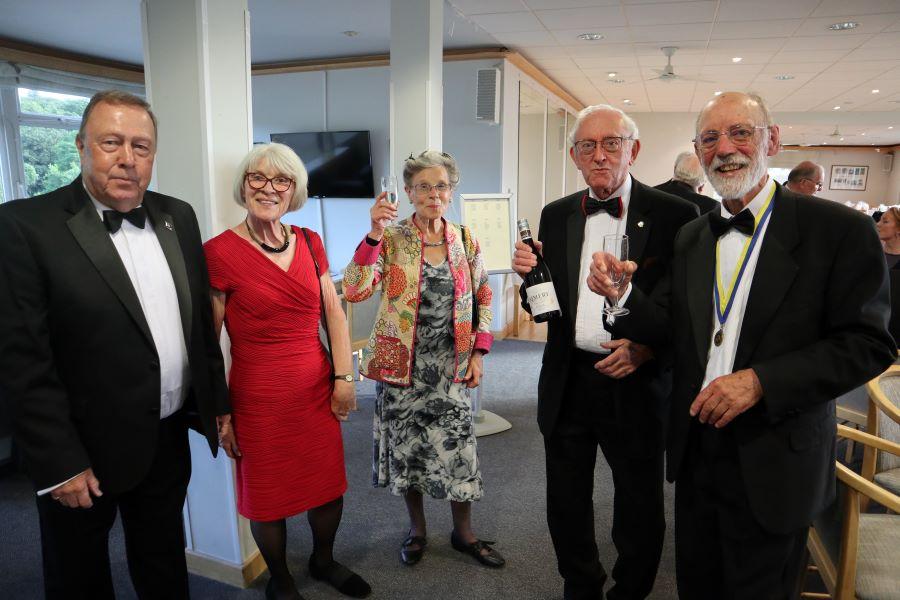 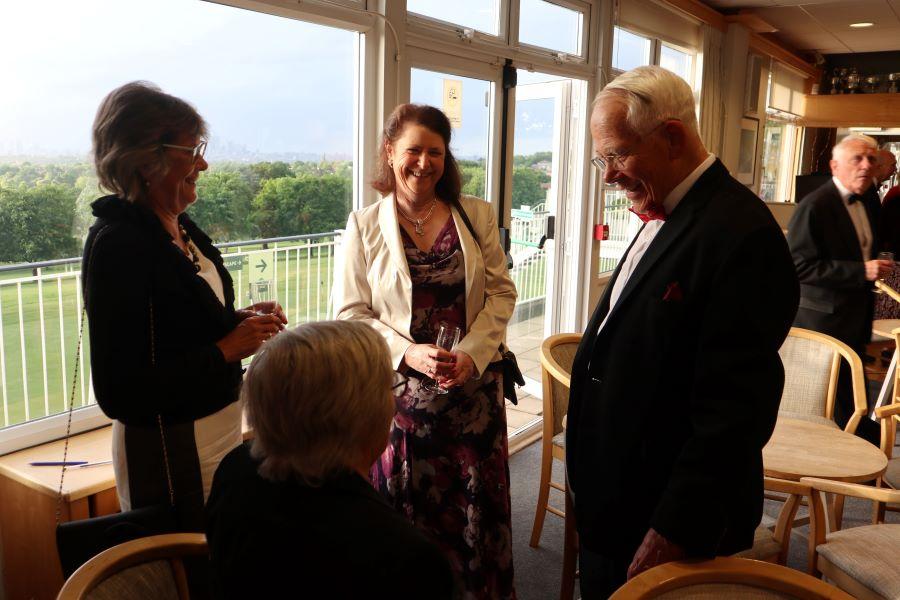 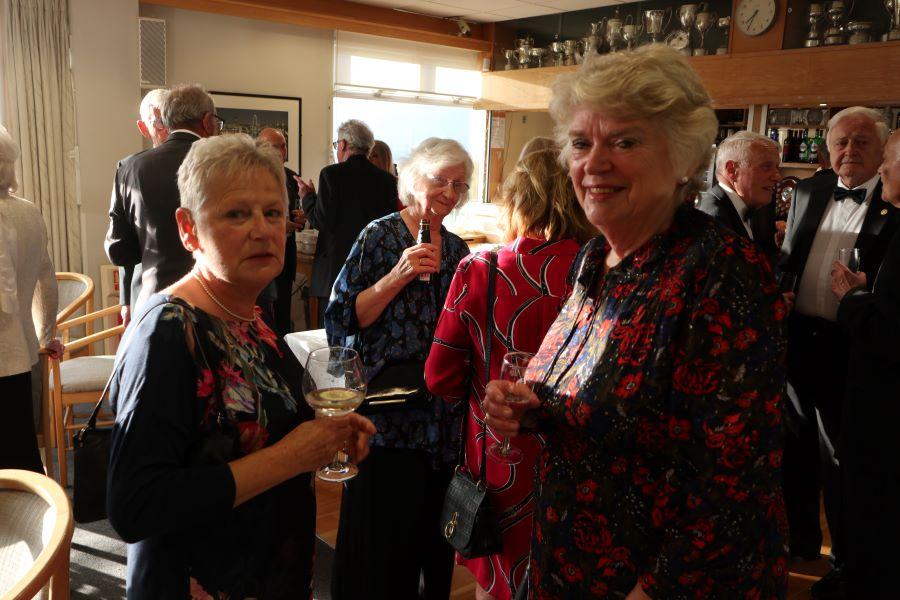 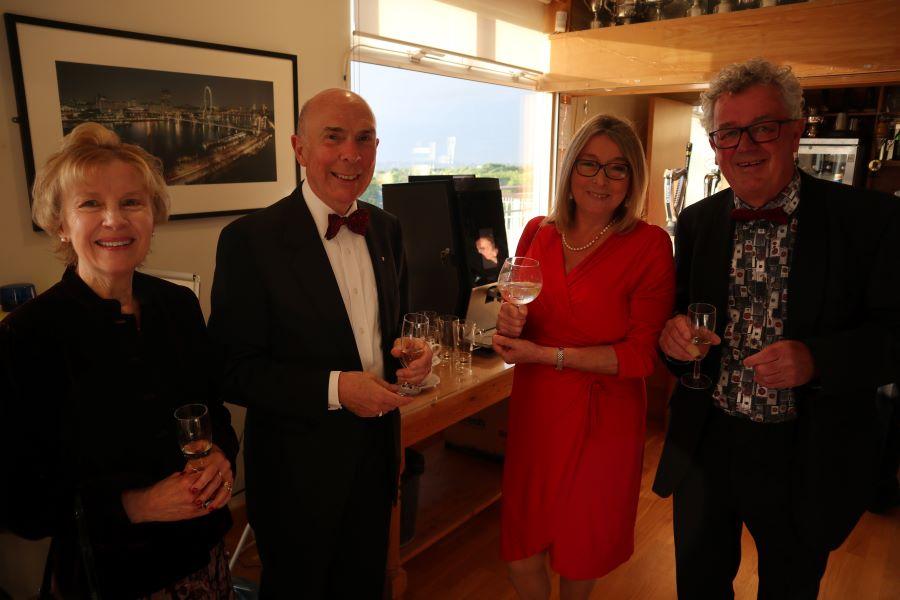 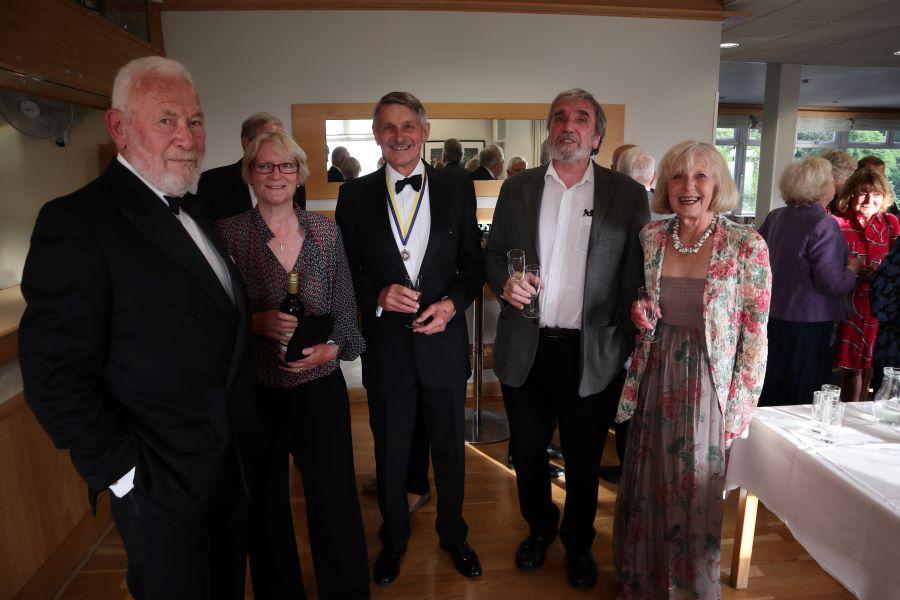 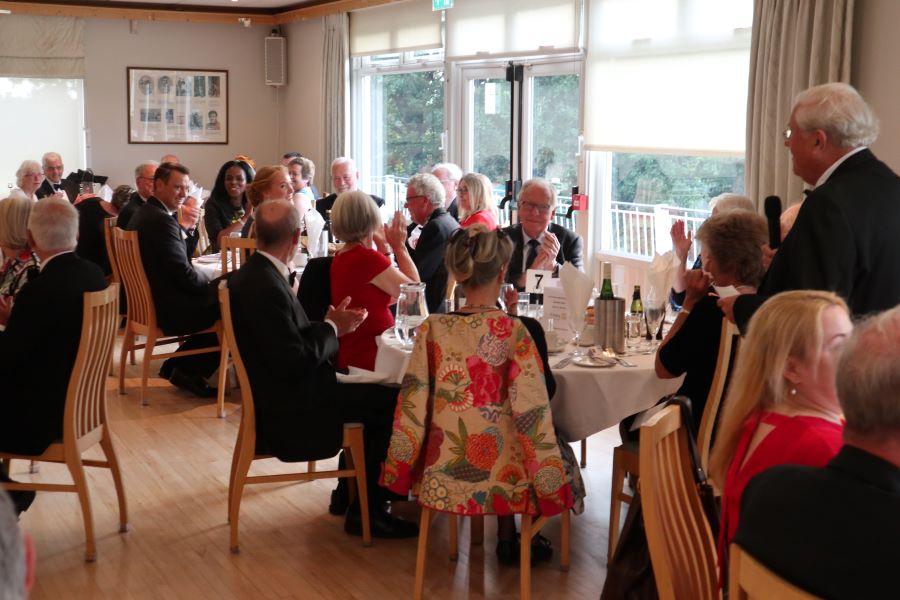 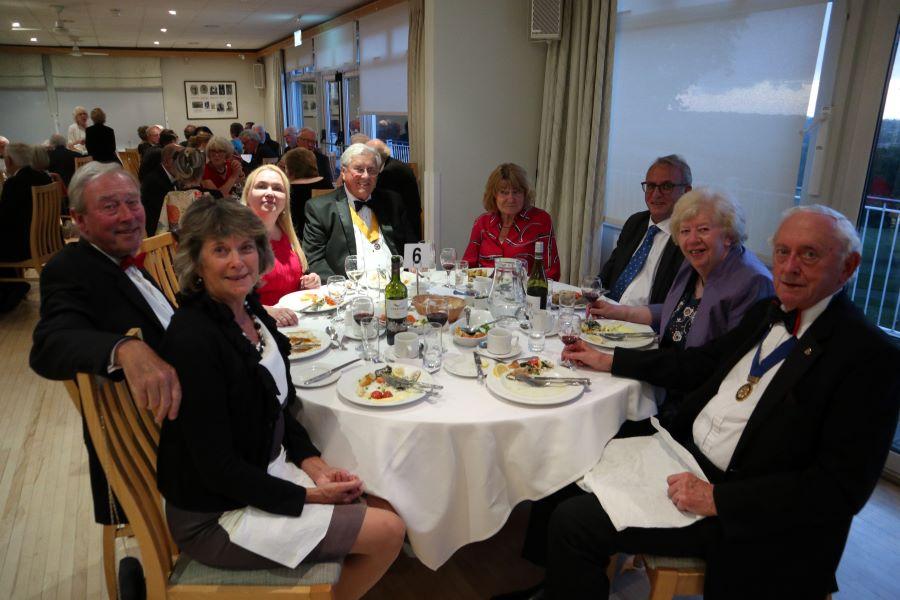 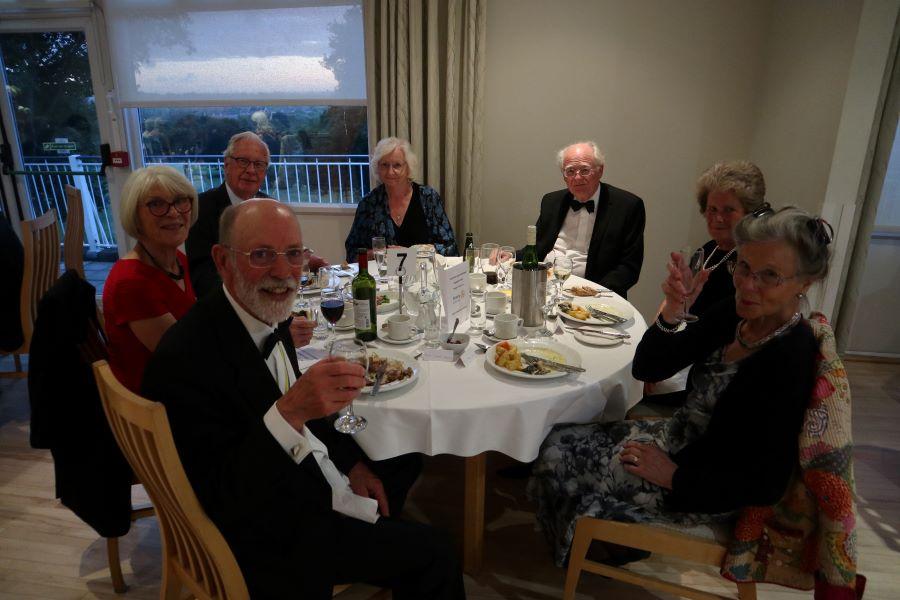 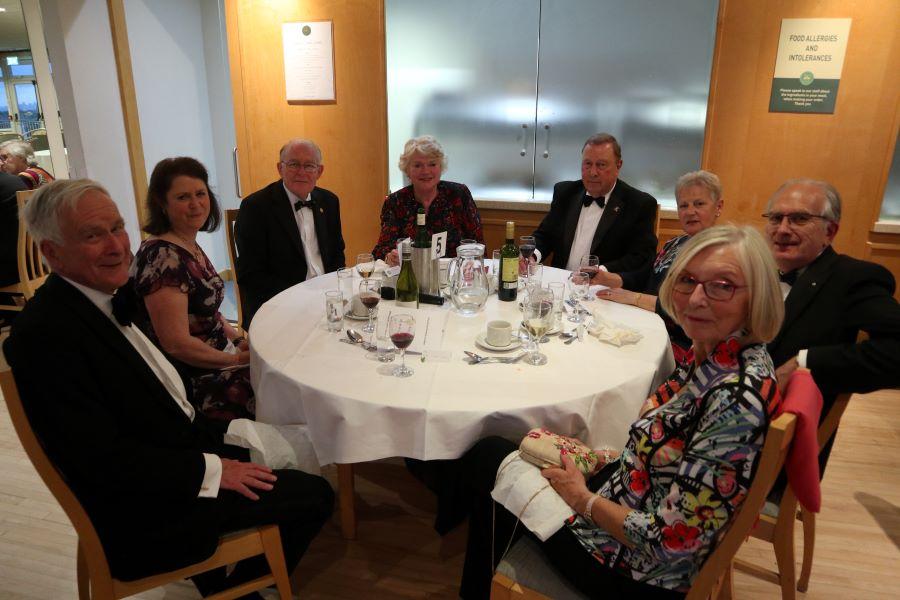 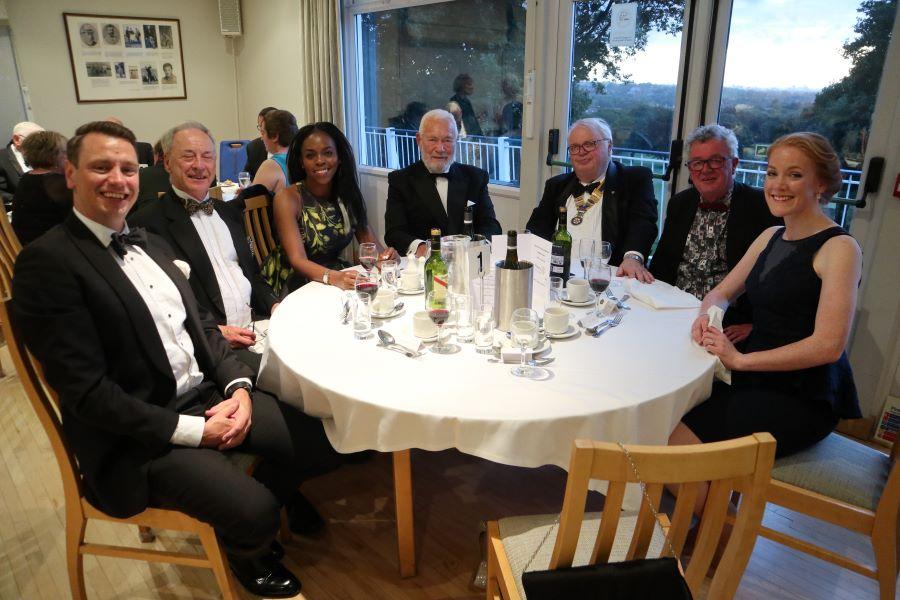 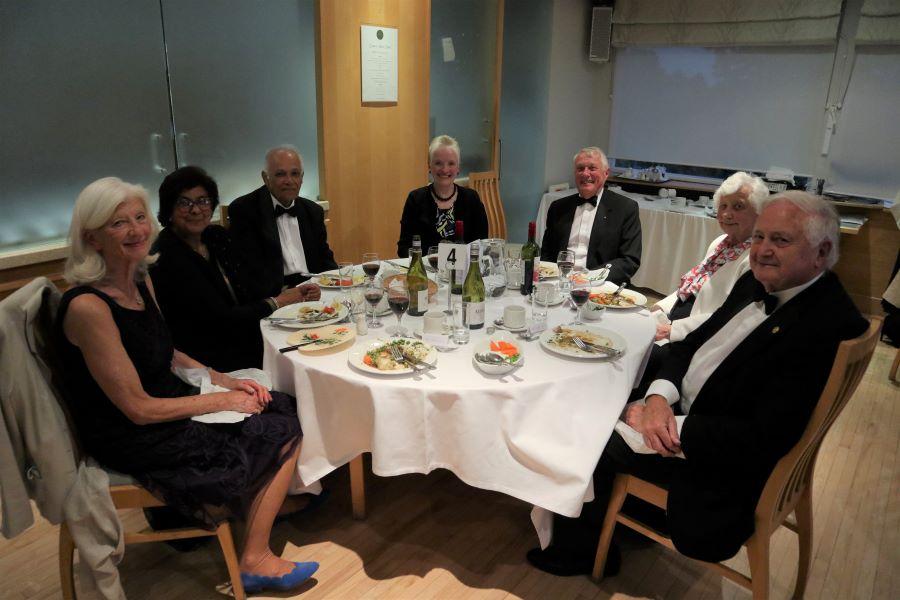 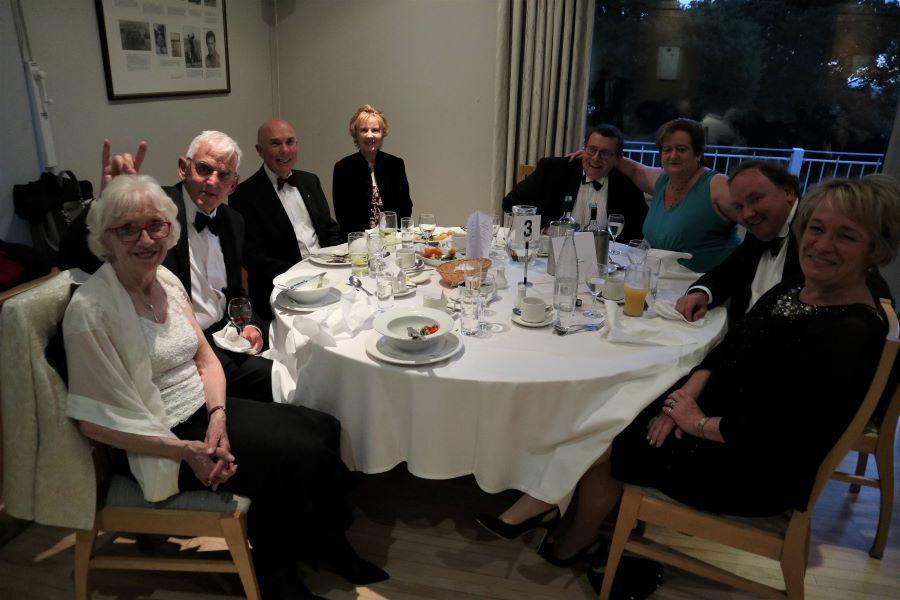 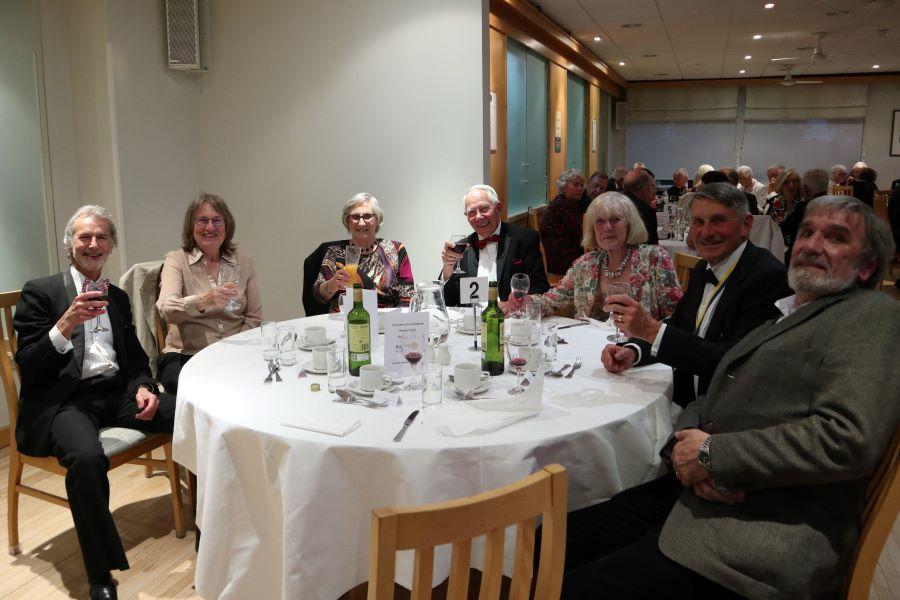 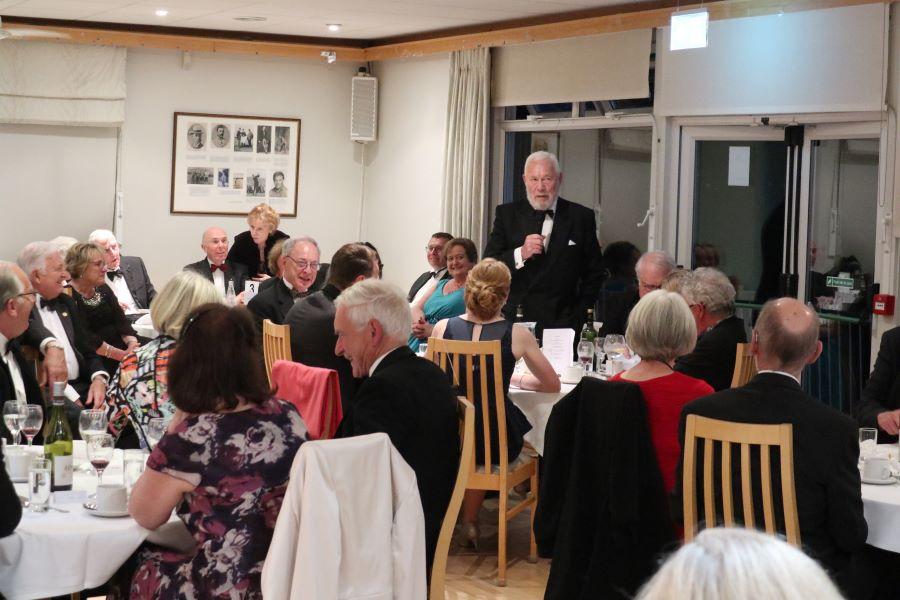 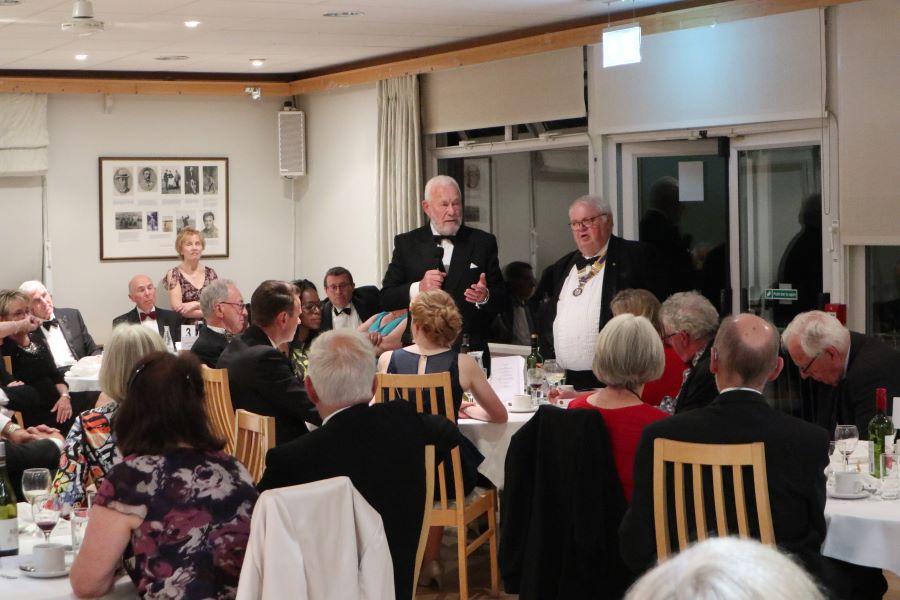 We are nearing the end of Brian Cooke's presidential year at Rotary Beckenham. It is traditional for the President to host a Ladies Night as his term comes to an end.

This year we were delighted to have, as guest speaker, Sir Robin Knox-Johnson, who In 1969, became the first person to perform a single-handed non-stop circumnavigation of the globe.  He entertained us with anecdotes about his adventure.

On 14 June 1968 he left Falmouth in his 32-foot boat Suhaili, one of the smallest boats to enter the Sunday Times Golden Globe Race. Despite losing his self-steering gear off Australia, he rounded Cape Horn on 17 January 1969, 20 days before his closest competitor Bernard Moitessier.  He had also lost his radio due to water damage and was not able to contact anyone for the last four months. 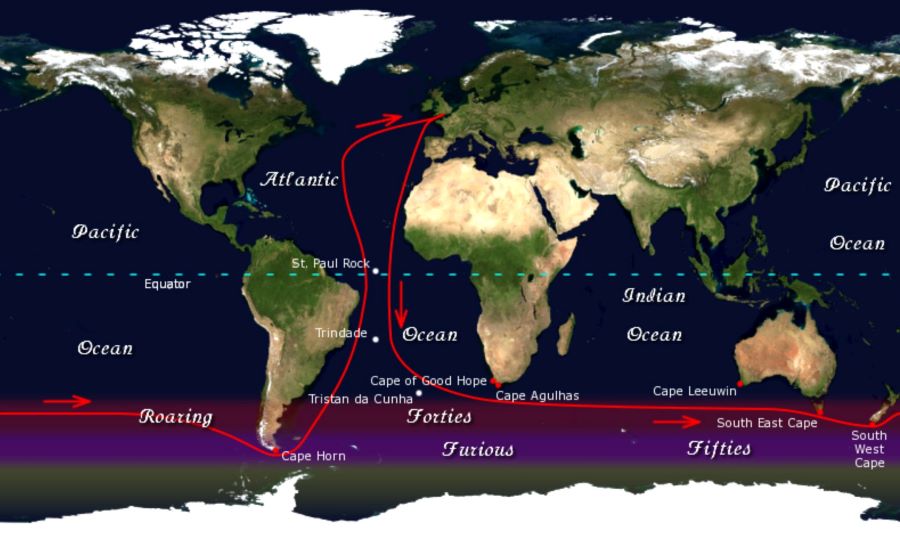 President Brian also welcomed Kira Gabbert. Kira is organising a shipment of medical supplies for Ukraine and Rotary Beckenham has donated £1,000 to help fund the costs.

A selection of pictures of this very enjoyable evening was taken by a club member and is on the carousel. 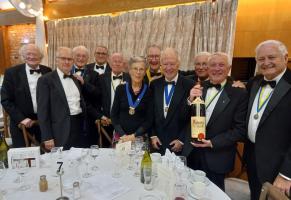 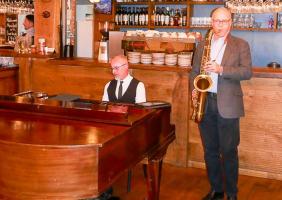 more Supper with jazz in support of End Polio Now 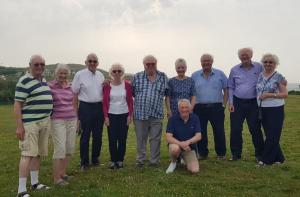 more A return visit to a favourite holiday hotel

more Supper with Jazz ... for charity 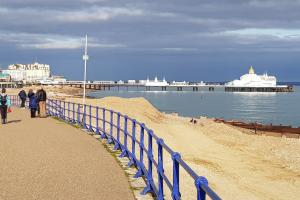 more A return to Eastbourne after four years.

more A walking trip and holiday, originally planned for June 2020 ...

more After a break of a few years, we return to the Langley Park Golf Club 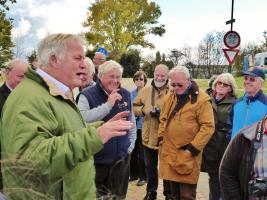 more A weekend visit to the bridges over the Rhine