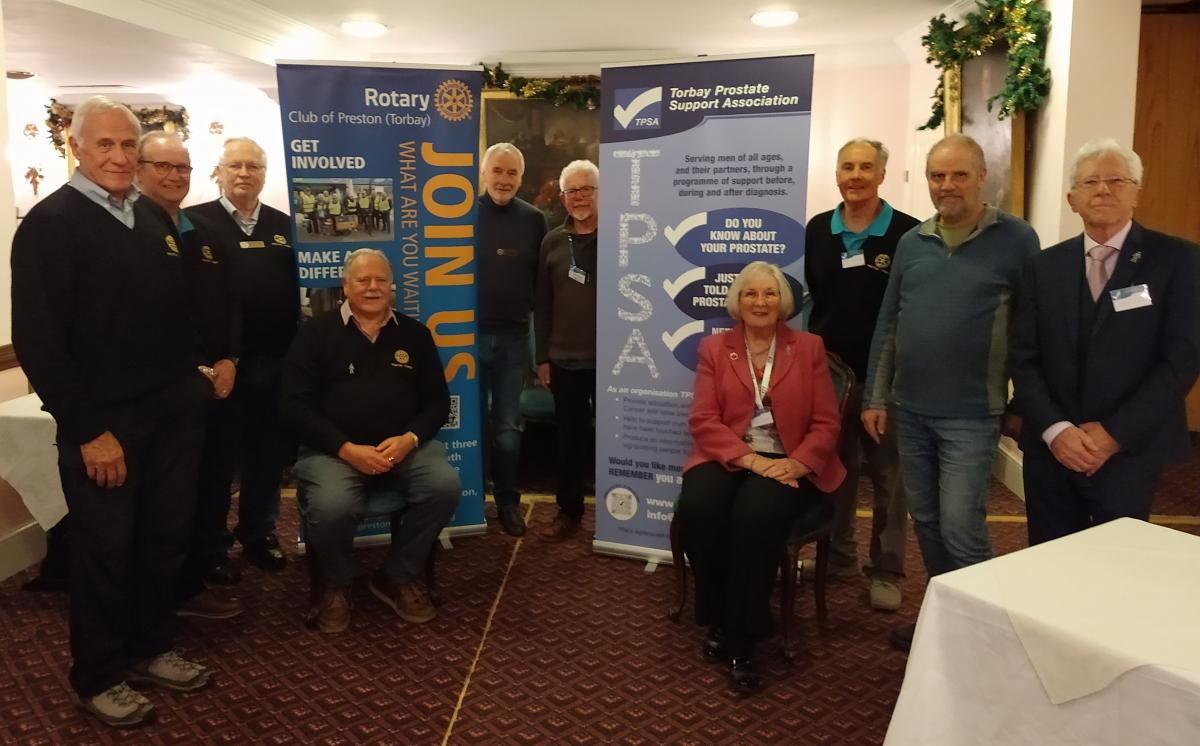 1 in 8 men will be diagnosed with Prostate Cancer in the UK and every 45 minutes a man in the UK will die of Prostate Cancer.  Sadly there is no National Screening Programme (unlike that for Breast or Bowel Cancer).  However there is a simple blood test called a PSA (Prostate Specific Antigen) test that can help in detection.

The myth is that its “an old man’s disease” the fact is that it can affect younger men, especially where there is a family history of Prostate Cancer.  More men are being diagnosed at younger ages typically in their late 40’s or early 50’s.

In many cases men will not present any of the classic symptoms like needing to urinate more frequently (especially at night) or an urgency to go and a change in flow rate, also lower back pain or blood present in urine or semen.

Its true that men are their own worst enemies and put off visiting their GP when it comes to issues “in the trouser department”. In their defence, getting an appointment with a GP can prove difficult and often any appointment times would fall within the working day. In a number of cases GP’s refused to carry out the test if men were not presenting any symptoms.

In June 2022 TPSA ran a Free Prostate Health Awareness, PSA Testing event at the Livermead House Hotel, where 236 men were tested, 17 of those were advised to speak to their GP.

The demand was so great that at the end of November a repeat event was undertaken where 323 men were tested.16 red and 12 amber letters were issued.

TPSA were able to make this a free event due to generous donations from the Royal Ancient Order of Buffaloes (ROAB), The Rotary Club of Preston (Torbay) and Teignmouth man Richard Hudson who ran the Exeter ½ marathon for the charity.

These events proved  extremely successful in raising awareness of Prostate Cancer and the local support that TPSA can give to Men newly diagnosed, or living with the disease and their families.

The support of the Rotary club was vital in making sure that the event ran smoothly in getting men to the right place and helping publicise the support available.

More information on TPSA can be found on their website at www.tpsa.org or search their facebook page T.P.S.A

More information on the Preston Rotary Club can be found at www.preston.rotary1175.org

Presentation of Cheque to Adventure Therapy

First donation to this charity

Sponsored walk in aid of the Aquabox Charity

On September 3 we undertook a collection to raise funds for a relief donation towards Shelterbox's Pakistan Floods appeal.

Christmas Lunch at The Osbourne Hotel

The President at The Torquay War Memorial

Jim Palmer was a guest of the Mayor of Torquay