Alan Coombs came up with an idea that caught on nationally 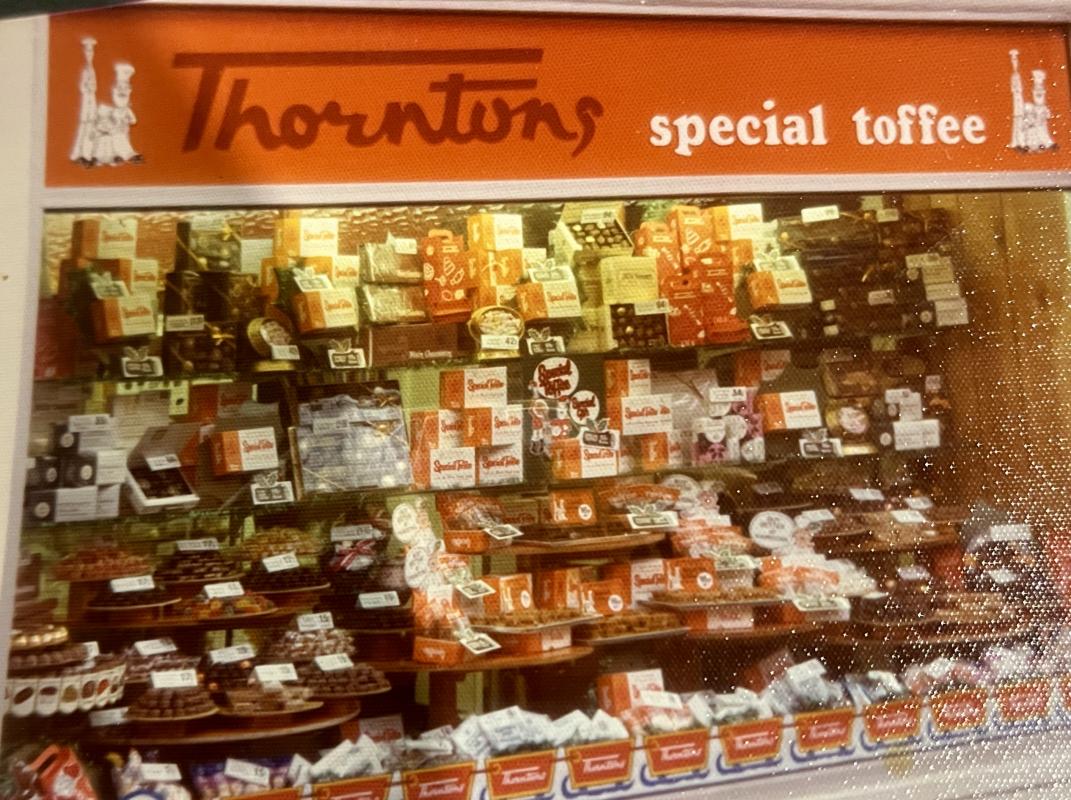 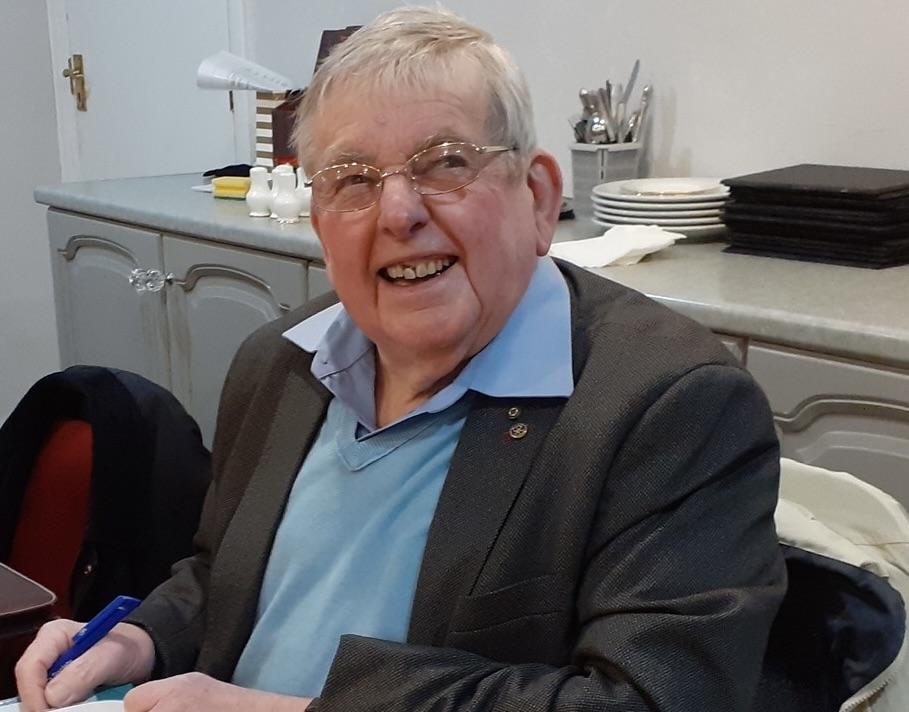 Club member Alan Coombs recently told the club how he and his late wife Marjorie became trailblazers in business with a national retailer.

At time they were running their floristry shop in Scott Street in the town, and their idea was to use a vacant area to expand the business by adding a Thorntons chocolate outlet.

In 1975 Thorntons owned over 100 shops but had no franchises. They were intrigued by Alan's idea and after a visit to Barrow the deal was agreed with a handshake, an arrangement that continued throughout their association – no contract – just a handshake.

Thorntons estimated what the new venture would make in a year and were very pleased when Alan and his team doubled that estimate.

The venture was so successful that Alan and Marjorie decided to expand and relocate into Dalton Road. The new premises allowed them to carry all of the Thorntons’ delicacies as well as other items including greetings cards.

One year they customised over 3000 Easter eggs!

As Alan and Marjorie approached retirement, Thorntons had over 100 franchise operations based upon their model.

By then the company had floated on the Stock Exchange and the new management team chose to be located in Portland Walk, so a great collaboration drew to a close.

The shop in Portland Walk, which also housed a cafe, has since closed.