Young Magician was a new competition orginally planned for 2013/14.

Due to unforseen circumstances, the competition was not held, but plans remain to run this as a joint competition with D1190 in a future year.

WOULD CLUBS PLEASE ADVISE THE DISTRICT YOUTH SERVICE TEAM LEADER IF THEY ARE INTERESTED IN PARTICIPATING. WE WILL ONLY DO THIS IF THERE IS REASONABLE SUPPORT FROM CLUBS - AND IF A VOLUNTEER IS FOUND TO LEAD THE COMPETITION!

Launching this from scratch would probably not be necessary - we had agreement from D1190 to use their previously used rules and guidance as a basis for a 1180 competition, and likely as not, this offer remains open.

more Creative writing is a talent to be celebrated and to be able to write is a special gift. In Great Britain and Ireland there are young people who have, or have the ability to develop, this talent which Rotary wishes to promote. 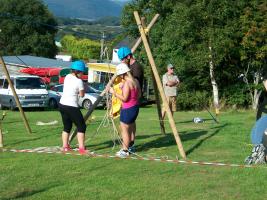 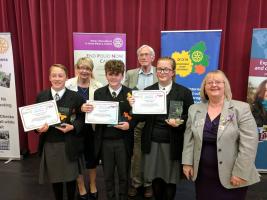 more A new competition due to launch soon!

more This is not yet run in District 1180 - but if any Rotarian in District is interested in setting this up, please advise the District Youth Service Team Leader. 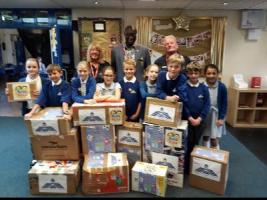 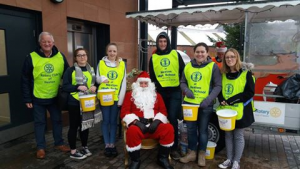 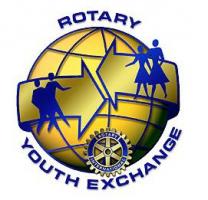 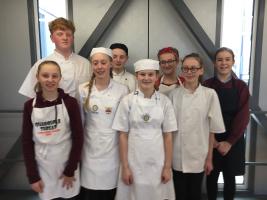 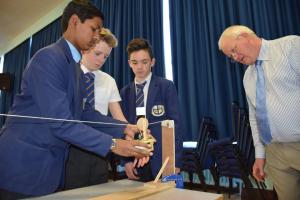