How Rotary in this District promoted World Polio Day October 2013 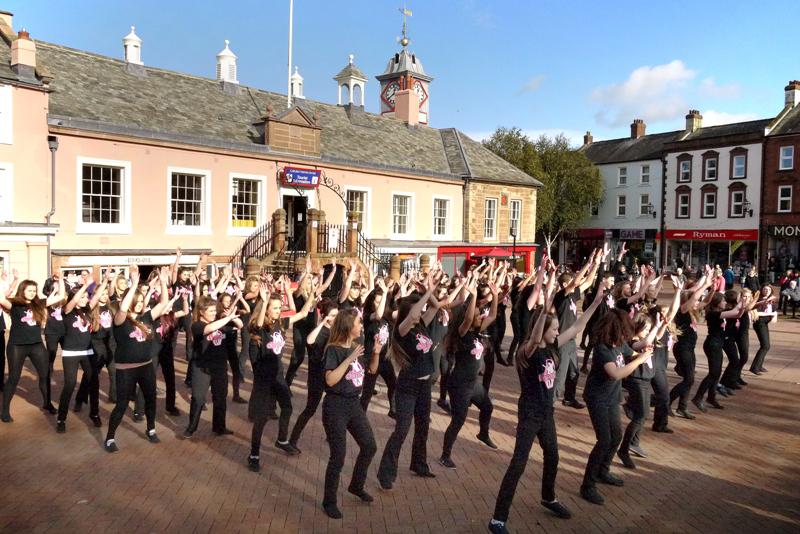 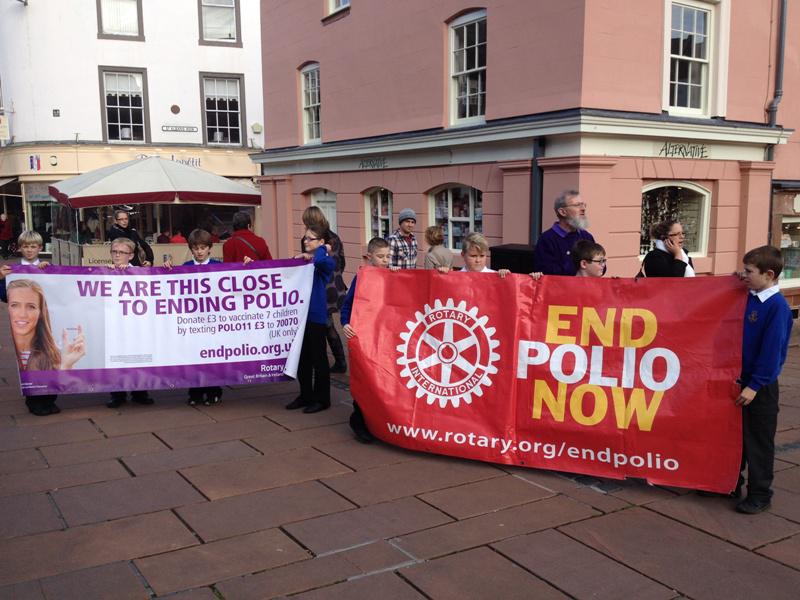 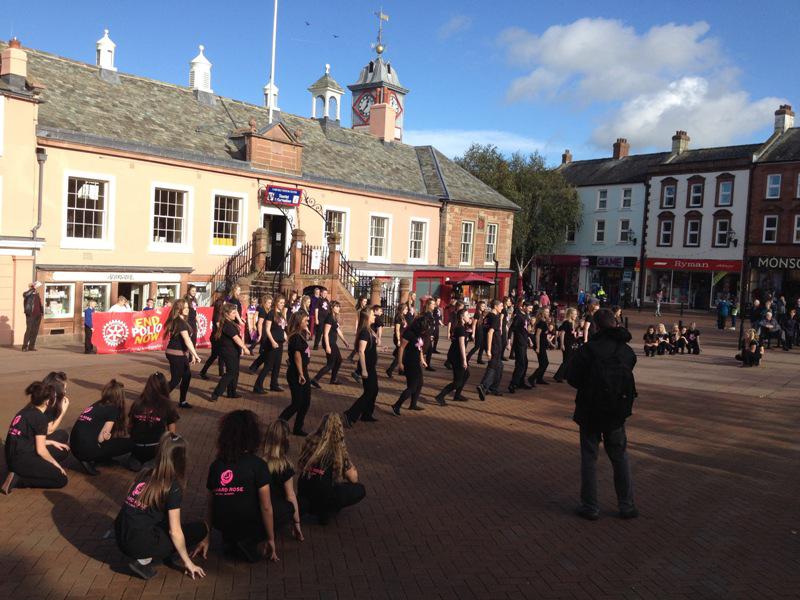 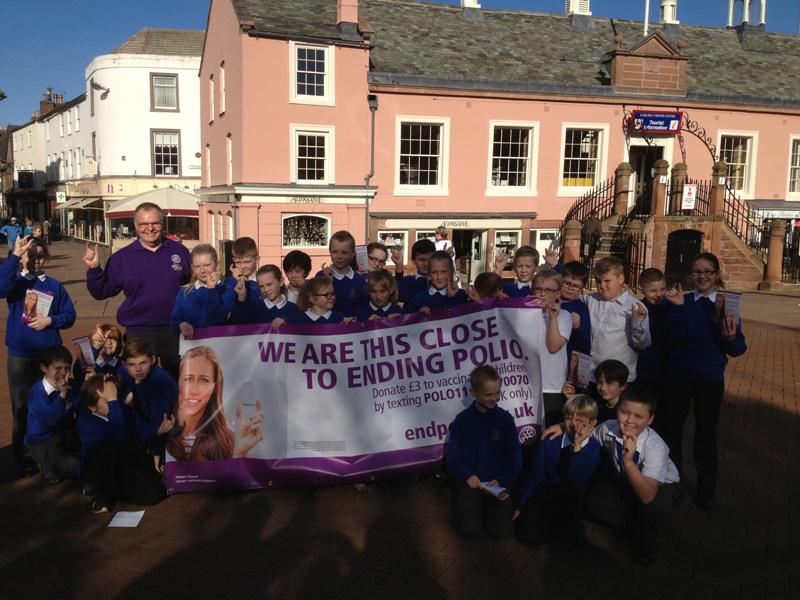 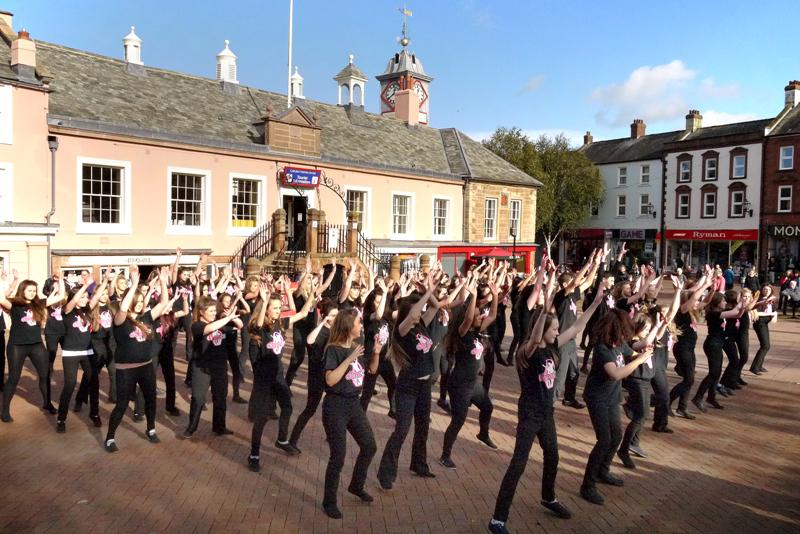 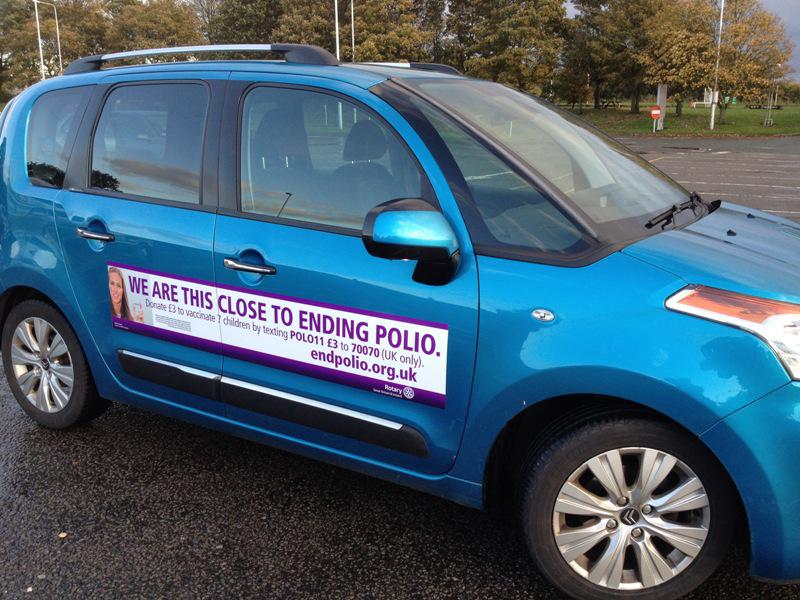 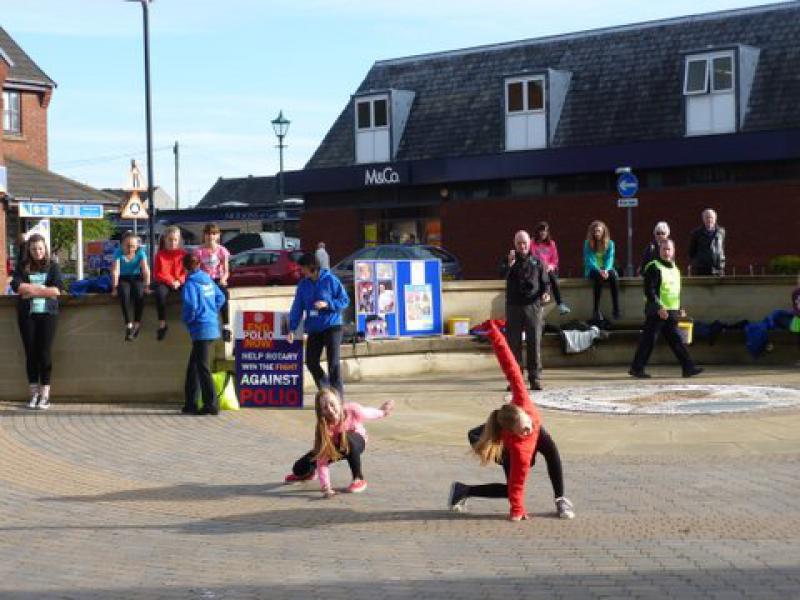 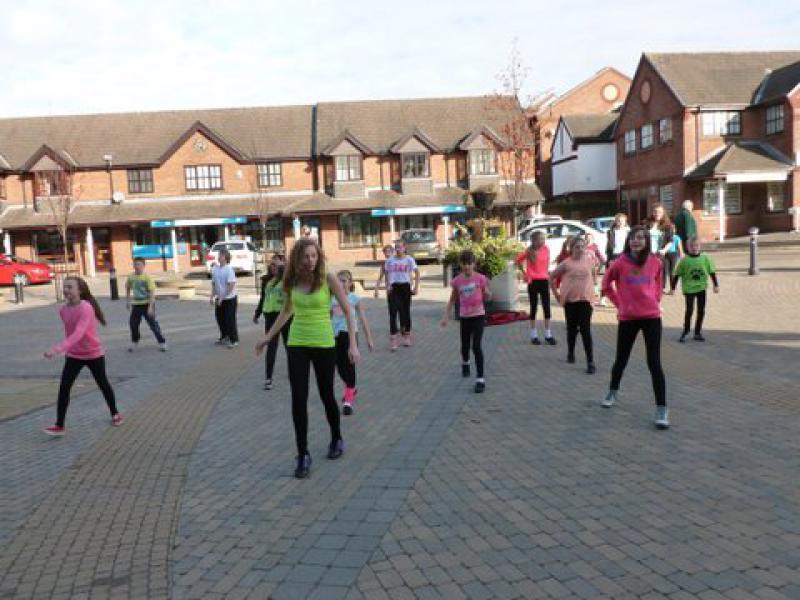 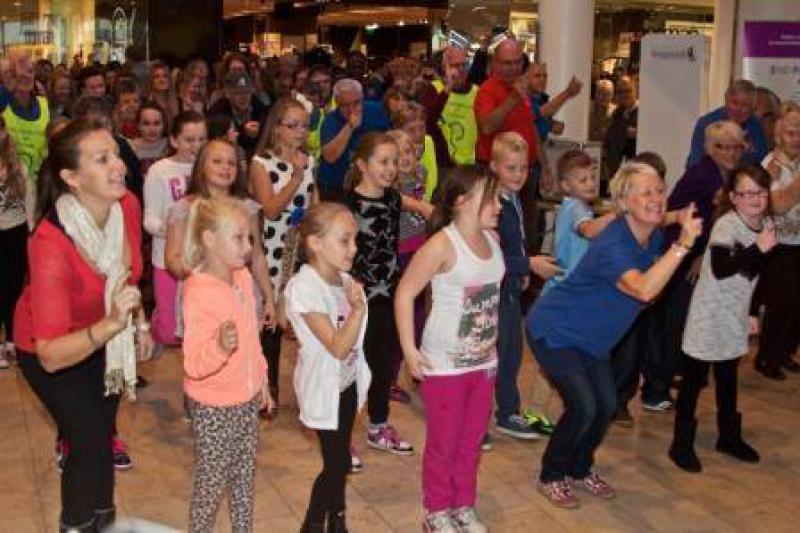 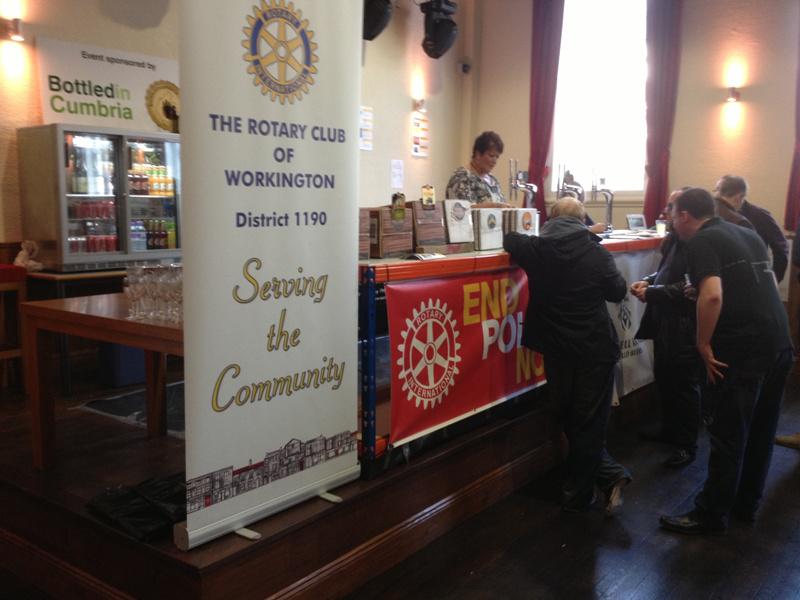 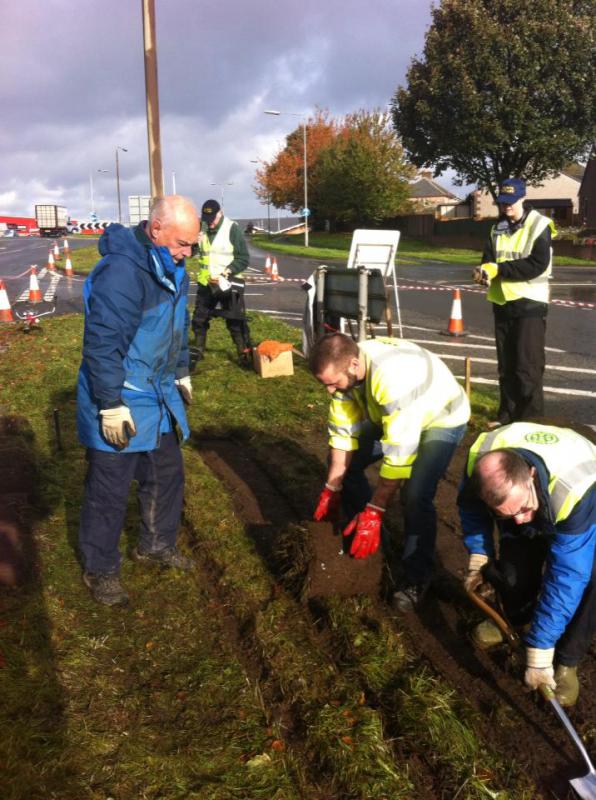 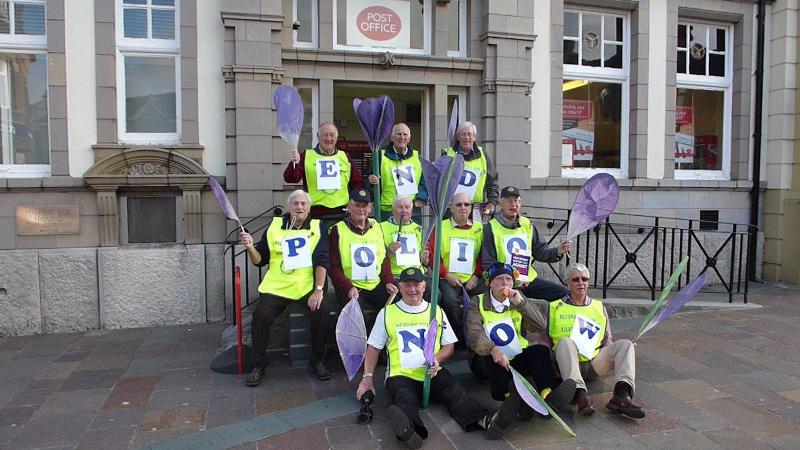 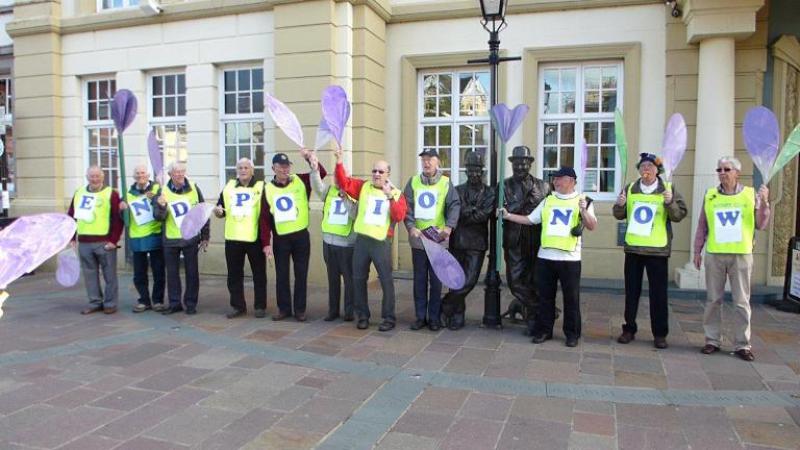 Raising Awareness of the need to End Polio Now

Update - Video playlist from around the District available below.

Rotarians in both Cumbria & Lancashire were involved in a number of events aimed at raising awareness of the need to continue the funding of the international campaign to end Polio.

This year World Polio Day, 24th October, came at an important time in the fight to eradicate polio, which would be only the second human disease to be eradicated. Case numbers of the disease have never been lower, and only three countries (Nigeria, Afghanistan and Pakistan) have never stopped transmission of the wild poliovirus.

However, a funding gap means immunization campaigns are being cut in high-risk countries, leaving children more vulnerable to polio. If polio isn 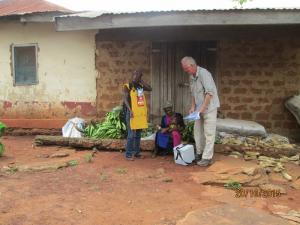 more Another step forward to a polio free world