Another step forward to a polio free world 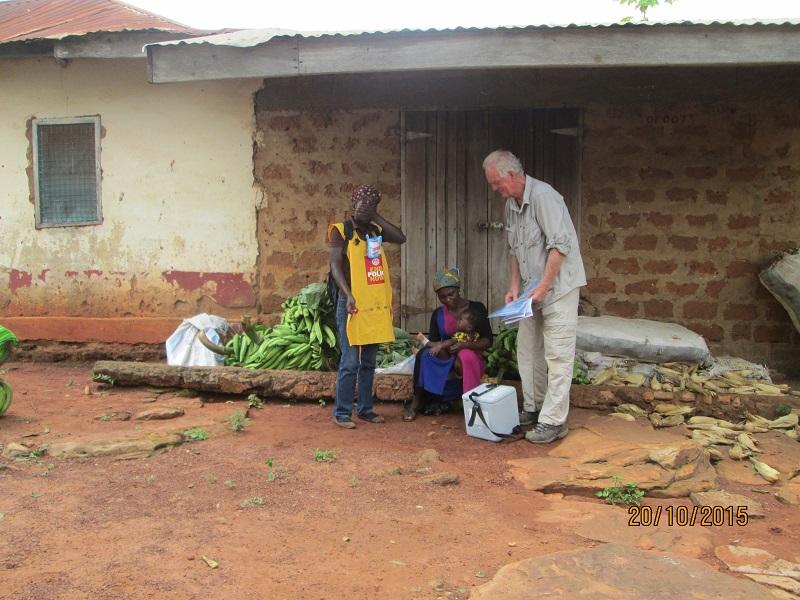 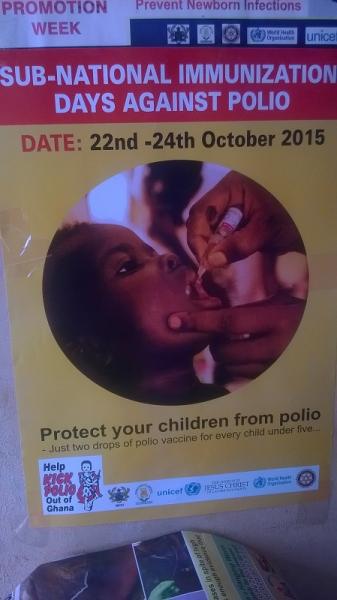 Last October members of the Rotary Club of Upper Eden visited a remote area of Central Ghana researching a Project.  The visit coincided with The Rotary Polio week and the Region ( Kwahi - East ) had been designated as a vaccination area due to it's historically low vaccination rate and 'no proof not Polio neutral' with a silent high risk.  Roger Frank was travelling with a fellow Upper Eden Rotarian Dr Carl Hallam and he spent 4 days assisting in the campaign.  The target was to immunise 1823 children in the District by going round house to house, farm to farm in all the outlying communities travelling three up on an old Chinese motorcycle. In the end over 1950 children were immunised and the campaign was deemed a great success.

December 2015 - Another Year, another step forward closer to a Polio free world.