When something happens that may reflect badly on Rotary or likely to attract adverse publicity - you may find this page helpful. 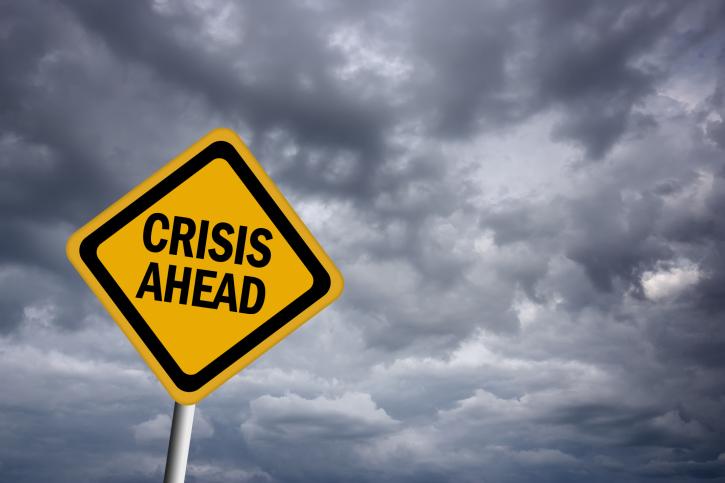 There may be occasions when incidents arise that could result in negative press for Rotary. Please use the District Directory to contact those that need to know.

A possible scenario could be:

A Rotary club has sponsored an exchange student from another country or hosted a Group Study Exchange team. The student or one of the GSE team members encounters an emergency. While club leaders work with authorities and relatives to resolve the situation, the news media get wind of the crisis, the club is suddenly bombarded with interview requests. The resulting news coverage generates more attention and raises sensitive issues within the community. This scenario is familiar to many clubs worldwide.

Other scenarios could include alleged criminal activity from a Rotarian or an accident during a Rotary event.

When a media crisis arises or is likely to arise, information should be cascaded as follows:

Rotarian to contact club president and alert them of the situation.

For information only - RIBI Public Relations Officer will advise the District Governor that they will contact and form a Media Crisis Committee, including the District Public Image Chair or other suitable committee member.

However, the District Governor is fully entitled to request a limit on how many people are made aware of the crisis at this stage.

Equally, if RIBI is not directly impacted by the crisis at this stage, the number of people who know may be further reduced.

What to do next

Gather all the facts. Document (with the date/time) these carefully saying what happened when, who said what to whom and what is due to happen next. This must be an accurate record of events as it will be needed to refer to later, to prevent confusion. It may be the case that it is an internal matter, which does not affect the public, or even a situation which has no connection to Rotary. If it is a legal matter, be sure to record everything accurately to avoid misinformation.

Following discussions with, and taking the advice of, the RIBI PR Officer, the District Governor:

a) Appoint a local spokesperson who will receive all media enquiries. This should be someone who is on top of the issue, communicates well and is comfortable interacting with the media. The RIBI PR Officer will advise what to say to the media.

b) If the story is likely to go beyond local media boundaries and has potential to damage the reputation of Rotary, media crisis management will be assumed by the RIBI PR Officer who will also handle all media queries and work with the Media Crisis Committee to support your club or district on the best course of action.

Brief your club members about the situation and tell them not to talk directly to the media, asking them to refer all media calls to the elected spokesperson.

In most cases, when the media are not yet aware of the situation, producing a reactive statement will be the most efficient course of action. This statement should be held by the spokesperson and only released if the media requests it. The statement should accurately state the facts, express Rotary's position and convey the appropriate tone (sympathy, apology, commitment etc). Update as needed. The RIBI PR Officer will assist with this.

What to do if contacted by the media:

something to buy a little time and try not to be drawn into a conversation with the journalist. Assure the journalist that you will pass the enquiry on at once to an informed spokesperson who will call them back quickly. A good answer is, "You've caught me at a busy time, I will ask the press officer to contact you/ I will give you our press officer's contact name and number."

Do not say "I'll have to check what you've said" or "I will find out what's going on".

Who is calling, including job title

Which publication or programme they are calling from

What they want to know

When their deadline is due

Respond to all media calls promptly. Ignoring media can contribute to unnecessary speculation. A media interview is a good opportunity to convey the facts and Rotary's position to the public.

Monitor media coverage of the issue for accuracy and tone. If Rotary is misrepresented, let them know via a polite call or a letter to the editor. Do not be defensive or discourteous even if you may feel Rotary is being very unfairly represented.

In summary, do not panic.

By centralising all information and contact through the RIBI PR Officer, we can ensure that consistent messages are given out in a controlled fashion and that all relevant parties are kept well informed.

It also limits the amount of work and responsibility you and your club have to endure and you will receive support from the RIBI PR Officer at all times. 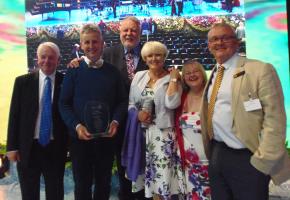