The 2015-16 District 1175 Young Photographer competition received 15 entries from 7 rotary clubs. Although the numbers were limited, the standard was very high.

The theme for the 2015-16 Young Photographers competition was “Our World is Beautiful”.  There were 3 age groups in the competition (7-10, 11-13 and 14-17) and entrants were required to produce a portfolio of 3 photographs based on the theme.

Local heats were held by 7 Rotary Clubs in Devon and Cornwall, with the winners being entered into the District 1175 competition.  In all, 15 district entries were received, but sadly one set was too late to be judged and so was disqualified.  All the entries are displayed in the slideshow  Although the numbers were limited, the standard was very high.

The district competition was judged in February 2016 by Tom Last, staff photographer at the Cornish Guardian, and Bob Willingham, Bude Rotarian and Fellow of the Royal Photographic Society.  After judging the entries, Tom wrote:

"Overall I thought the images were fantastic across all entrants in all age groups. Everyone has clearly taken the time to interpret the brief, to go out and photograph the things they love - clearly having a lot of fun in the process. It is great to see that photography is in such a healthy state amongst the youth of Devon and Cornwall."

After extensive consideration, the competition winners were chosen as follows:

1st Prize (£50 and time with an experienced photographer):  Lottie Humphrey of Diptford CofE Primary School (sponsored by the RC of Totnes) 1st Prize (ACDSee Ultimate 9 licence and time with an experienced photographer):  Amy Brimacombe of Tavistock College (sponsored by the RC of Tavistock) 1st Prize (ACDSee Ultimate 9 licence and time with an experienced photographer):  Alfie Martin of Richard Lander School (sponsored by the RC of Truro)

We would like to extend a big thank you to our judges, Tom Last and Bob Willingham, and to Mark Cosgrove of ACDSee for donating the software licence prizes.

The winners of the District 1175 competition were forwarded to Rotary in Great Britain and Ireland (Rotary GB&I) for entry into the national competition, which was judged in May 2016.  Sadly, our District 1175 young photographers did not appear in the list of national winners, but click here to see who did: Time With An Experienced Photographer

For their “time with an experienced photographer”, the 3 age group winners undertook a tour of the Institute of Photography at Falmouth University.  Unfortunately, Amy Brimacombe was unable to attend and so her place was taken by runner-up William Dax.  The young photographers found the facilities at Falmouth to be absolutely mind-blowing and they all left the campus with aspirations of becoming professional photographers.  The tour was led by Jim Lowe, the Head of Marine & Natural History Photography at Falmouth University, to whom we offer our sincere thanks. All the Young Photographer entries were displayed at District Conference in March 2016 and the winners were announced formally by District Governor Brian Stoyle.  The competition was given a considerable amount of prominence throughout the conference and the photos looked really great on the big screen.

We had a lot of interest from the conference delegates in voting for their favourite photo.  In all, 185 votes were cast, although some delegates were allowed 2 votes as they couldn’t choose a single photo!  Something that was really pleasing was that there was no Young Photographer that did not receive any votes, which shows the overall high standard of the competition.  Also, the delegates’ votes broadly matched the judges decisions, except maybe in the Junior category where the entries were all more closely matched.

The delegates’ top 5 favourite photographs were as follows: 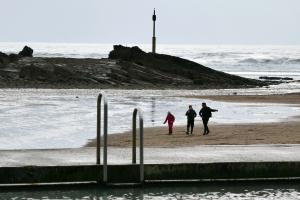 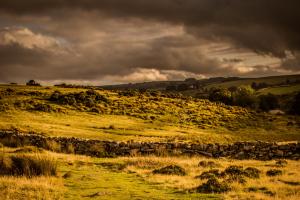 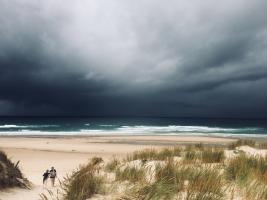 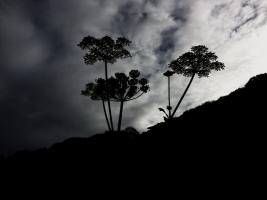 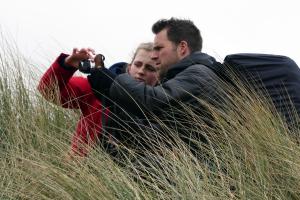 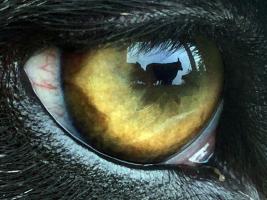