A Wheelchair on a Steam Car?

Rotary teams up with WheelPower to transport a wheelchair to all the Spinal Units in the UK, but various methods of transport 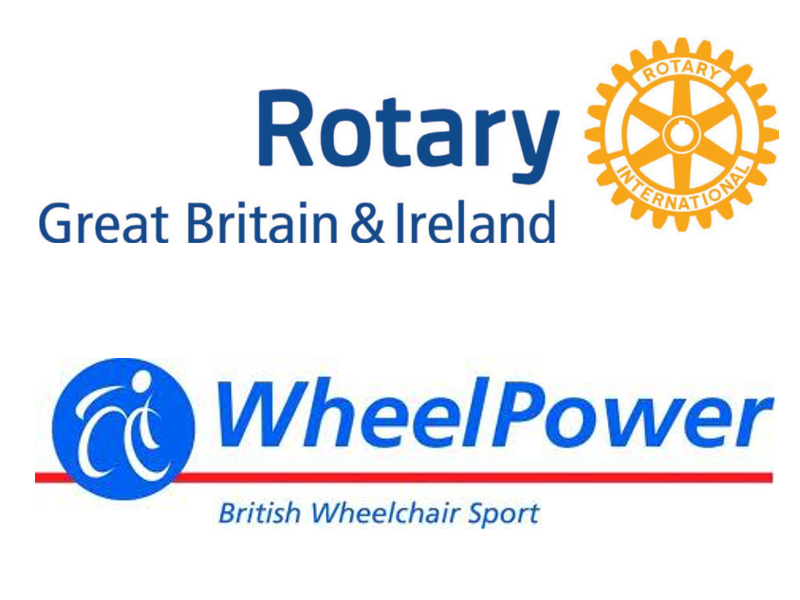 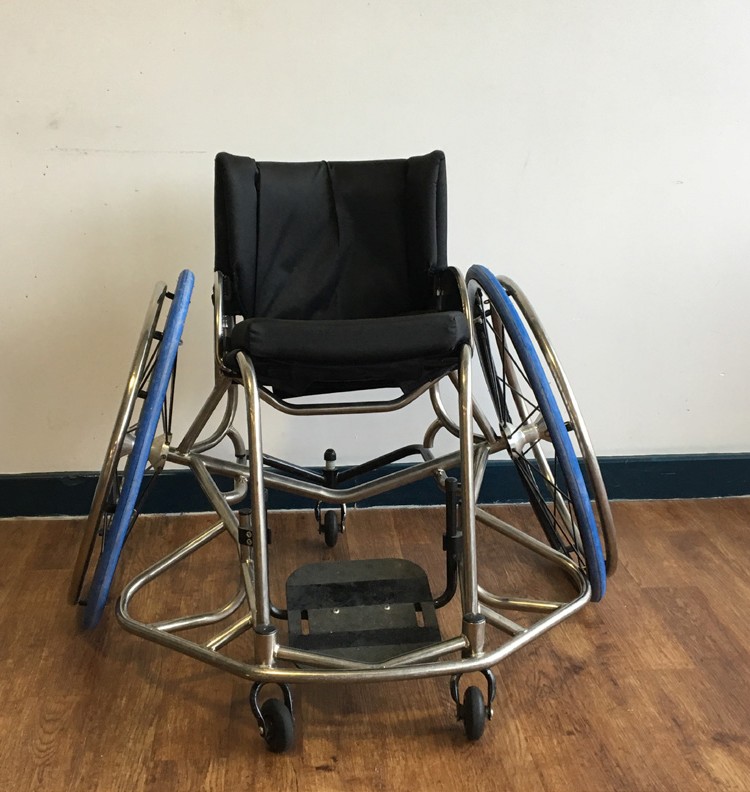 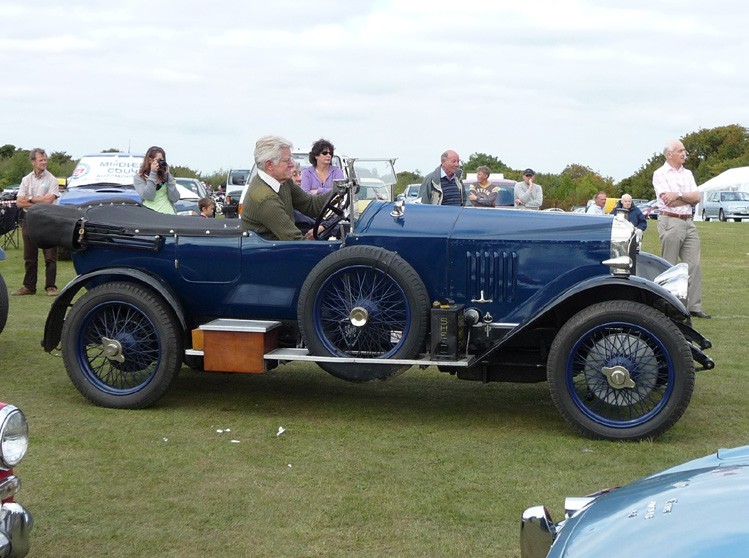 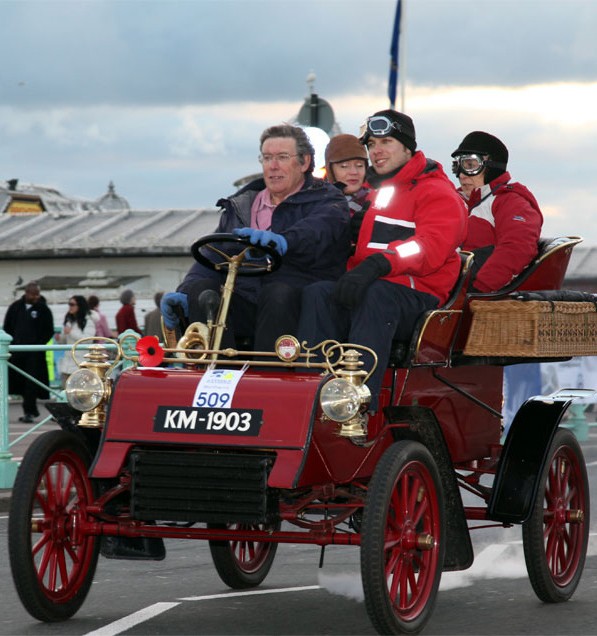 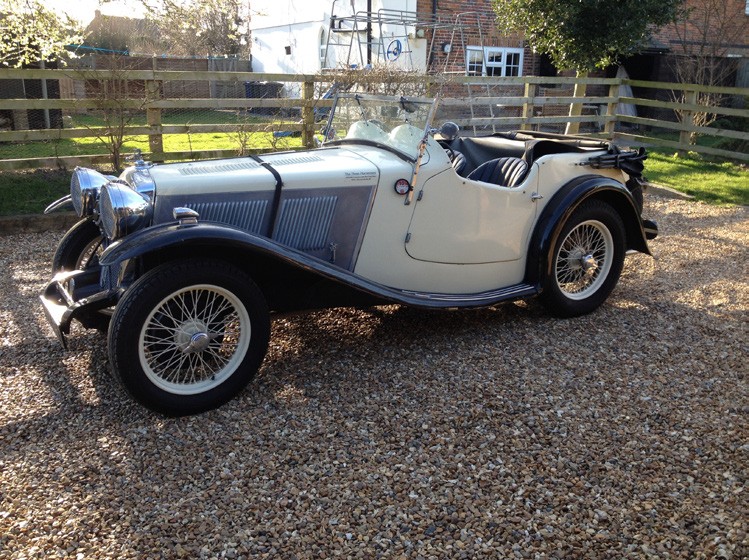 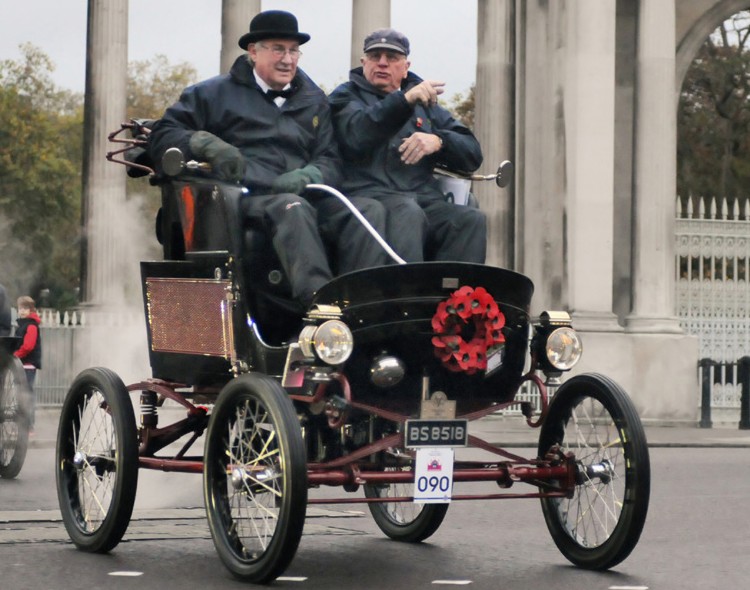 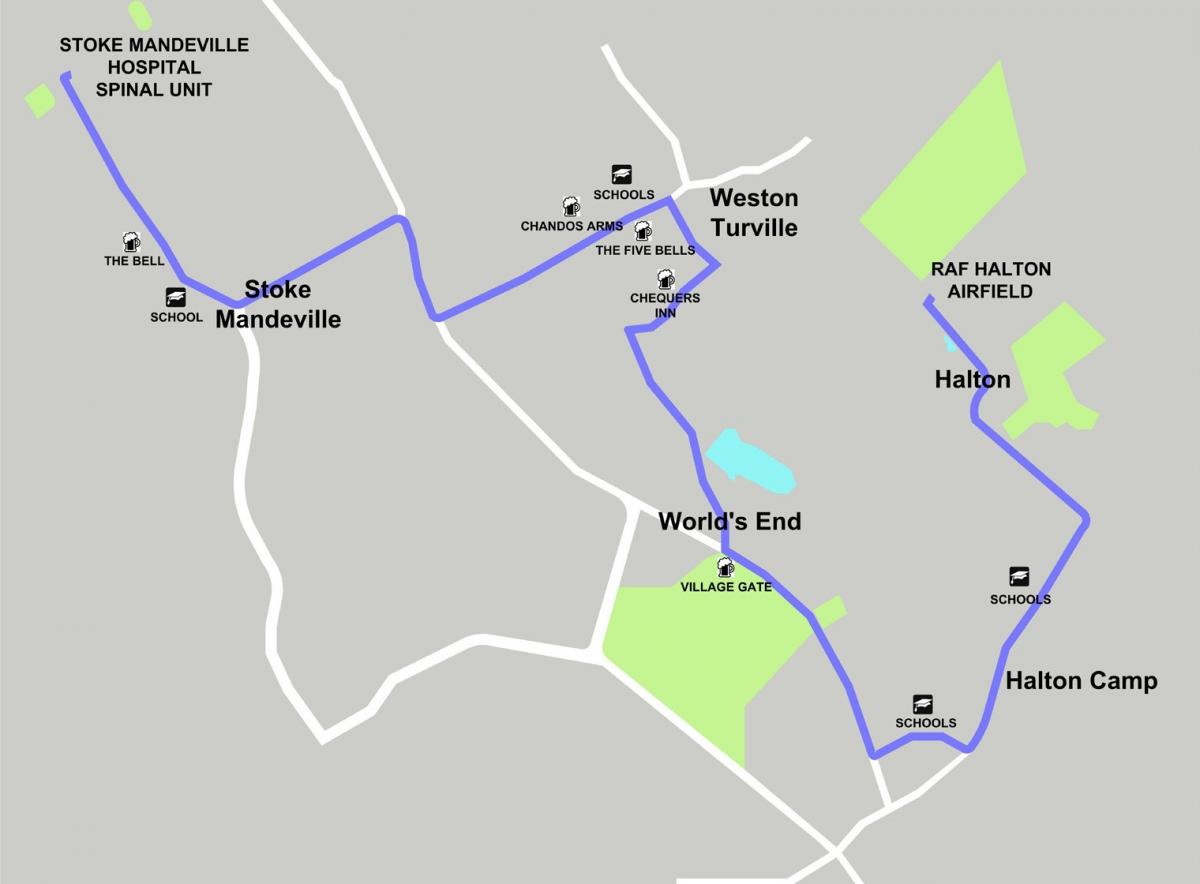 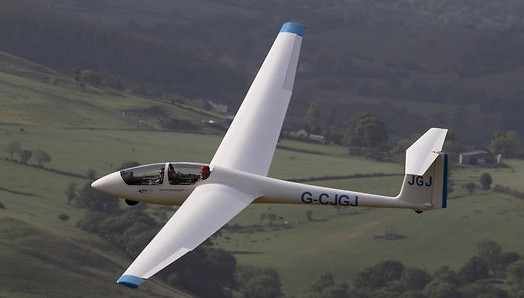 Save the date: Monday 24 April

This murderball wheelchair, see top left, is travelling by whatever eccentric means of transport the local Rotary Clubs can devise, visiting all the Spinal Units in the UK and Ireland. It leaves Manchester on Sunday 9 April and will be delivered by Steam Car from RAF Halton Airfield (it will arrive by glider) to the Spinal Unit within Stoke Mandeville Hospital on Monday 24 April. It will pass as many as possible of the local Schools and Pre-schools, as well as several hostelries, as shown on the route map below and the table at the bottom of page 19.

Members of the public are very welcome to line the route and enjoy the spectacle of a convoy of 5 vintage vehicles carrying this wheelchair (illustrated) to the Spinal Unit at Stoke Mandeville Hospital on the day that the Inter Spinal Unit Games begin.

The murderball wheelchair will be transported to RAF Halton Airfield in a glider owned by London Gliding Club, see top right. It is a glass reinforced plastic (GRP) two seater glider, used by the London Gliding Club and many others for instruction, but also suitable for cross country and aerobatic instruction. It has been in production since 1979, and has a top speed in excess of 150 mph, but in normal use would cruise at around 50 mph.

If any of these vehicles becomes unavailable, it will be substituted by a car of similar vintage.

he convoy will pass by as many schools and pre-schools as possible en route so that infants and young children have the chance to see it. It will also pass by five hostelries and the customers will probably want to come out to cheer it on its way.

Sunday 9 April was chosen as the start of the wheelchair relay, because it is the end of the Rotary in Great Britain and Ireland Conference in Manchester. The wheelchair was provided by Wheelpower, a charity which encourages wheelchair sport, based at the Guttmann Centre in Stoke Mandeville, birthplace of the Paralympic Games. Wheelpower is a Rotary supported charity. Details about Wheelpower can be found at www.wheelpower.org.uk/WPower.