The Baragwanath Palliative Care Programme Project was to set up to care for and support terminally-ill patients with kidney disease, and their families, in their own homes. 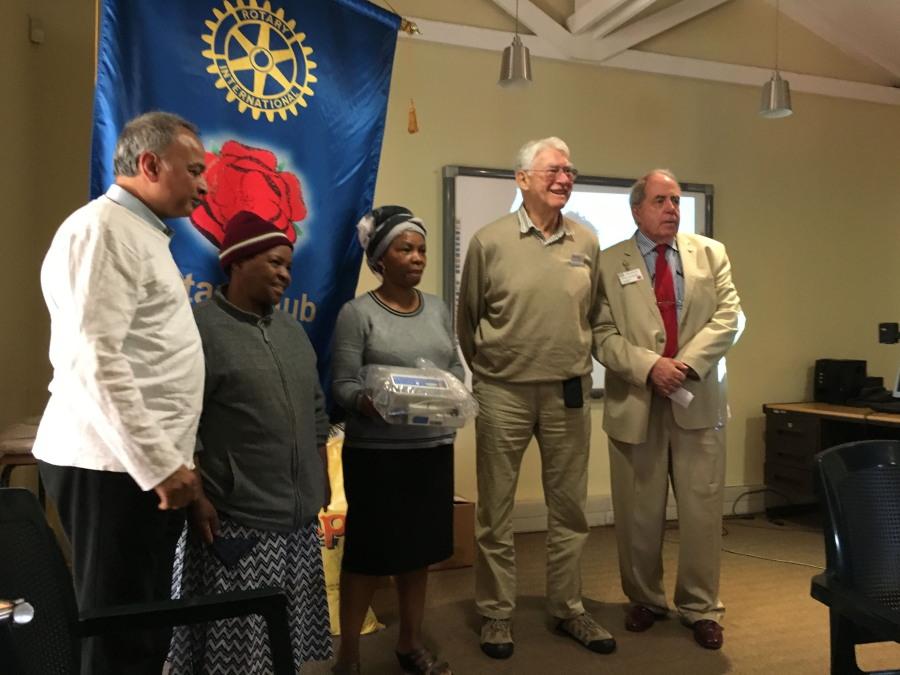 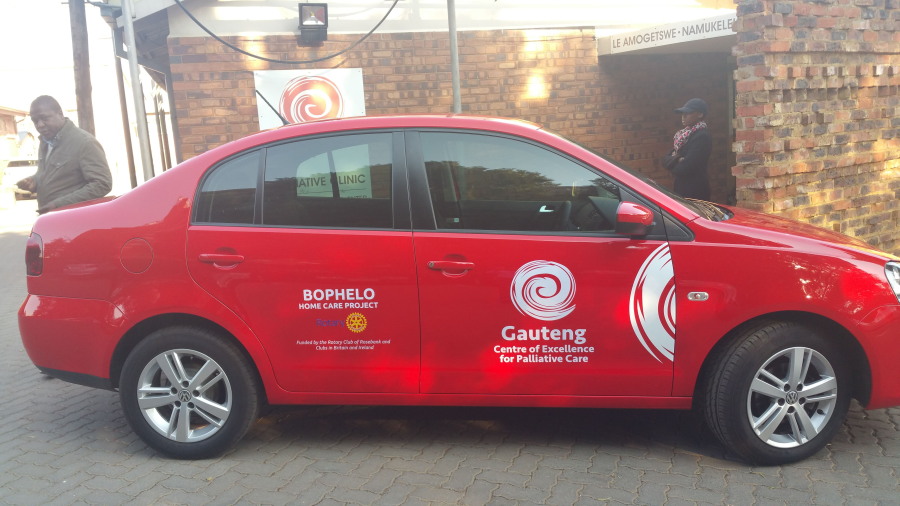 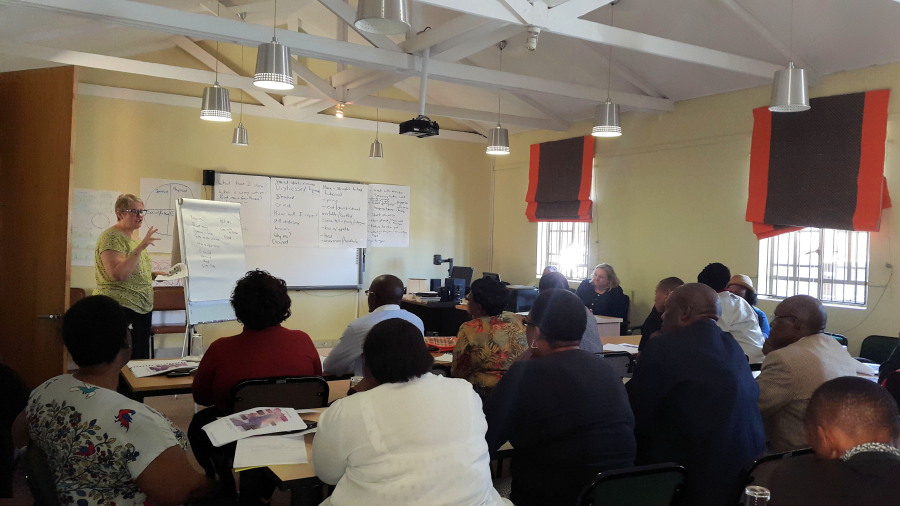 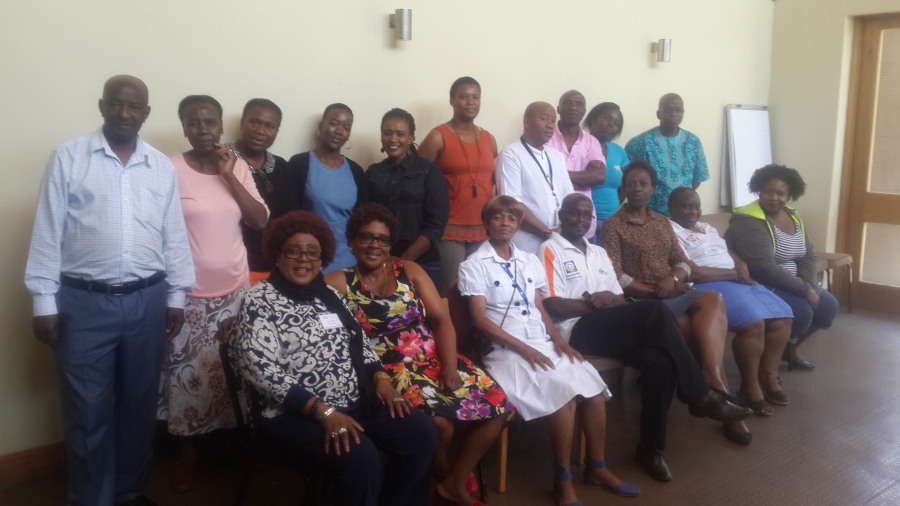 Hatfield Club's International Convener, Frank Taylor, spent months putting together a proposal in conjunction with District (other Clubs in Beds, Buck & Herts) and South African Clubs and their District, for financing and operating a major Global Grant Project at the Chris Hani Baragwanath Hospital in Johannesburg, South Africa.

The Project, worth almost $100,000 was granted the necessary matching grant funds from the Rotary Foundation, the International Charity financial arm of Rotary International, in 2016.

Great news, in fact the best news; the Palliative Care Programme that Frank has helped to establish at the BARA Hospital in Soweto, Johannesburg, has been adopted as the model for the South African Provincial Health Authorities to adopt and implement throughout SA!

There have been huge savings in costs to the local, Gauteng Health Authority, due to the Programme's reduction in (relatively expensive) Hospital bed-usage; a year on from the commencement of the Programme it has proved the assertion that the Project, would be sustainable, almost purely on financial grounds.

It is particularly exciting that both the medical and the pastoral/spiritual care aspects are being adopted; many congratulations are due to those within Rotary International both in SA and here in the UK in setting up the Project, and the medical and nursing staff at the BARA who have actually introduced and implemented the Programme. 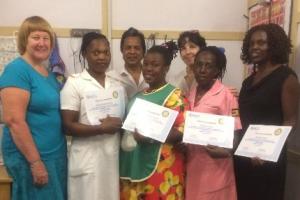 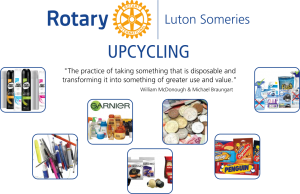 more Collect empty items for Charity - Can you Help? 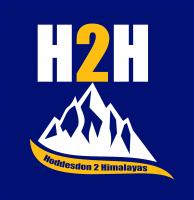 H2H - Hoddesdon to the Himalayas

more November 2016 Rotary In Action framed the Nepal project of The Rotary Club of Hoddesdon and the team is now safely back in UK. 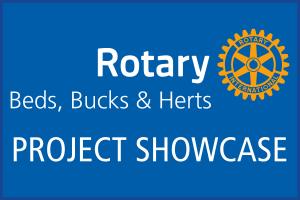 back Check here to find out some of the Projects the clubs in our District have been involved in.