Work on their Bird Box Project 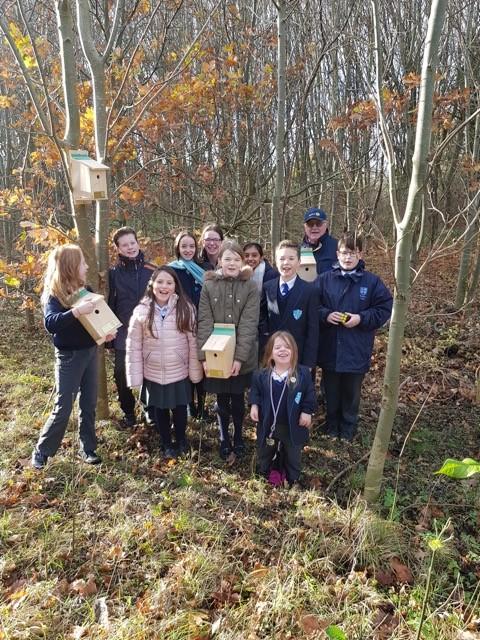 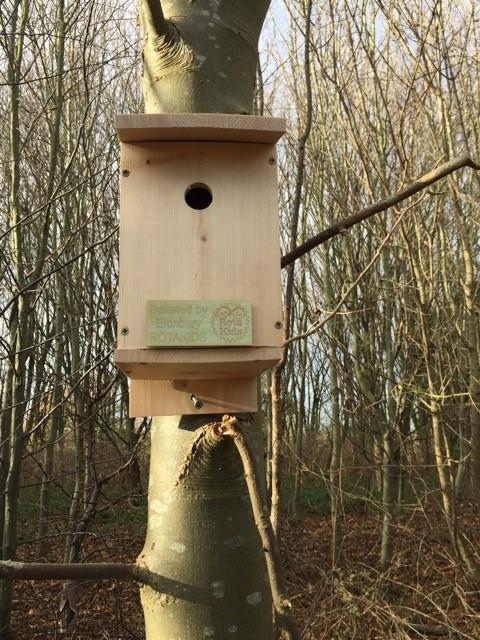 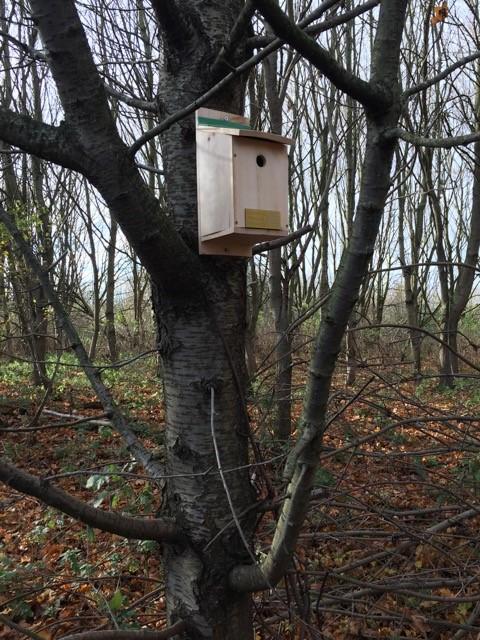 The Rotakids of Etonbury Academy in Stotfold have been busy with their project to build bird boxes which have now been put up in the small wood at the perimeter of the school grounds.

Guided by Technology Teacher Peter Yule the bird boxes have been constructed by the Rotakids during their weekly meetings and, on completion, there was a club expedition to the forest site to put them up.

And these are very special bird boxes as each one has a laser-etched plaque with the message “Donated by Etonbury Rotakids” and showing the Rotakids logo. A really smart des-res for the blue tits!

Etonbury Rotakids are supported by Rotary Club of Baldock with Prue Dixon and John Hammond as Rotary mentors to the club and the club will be chartered in the very near future.