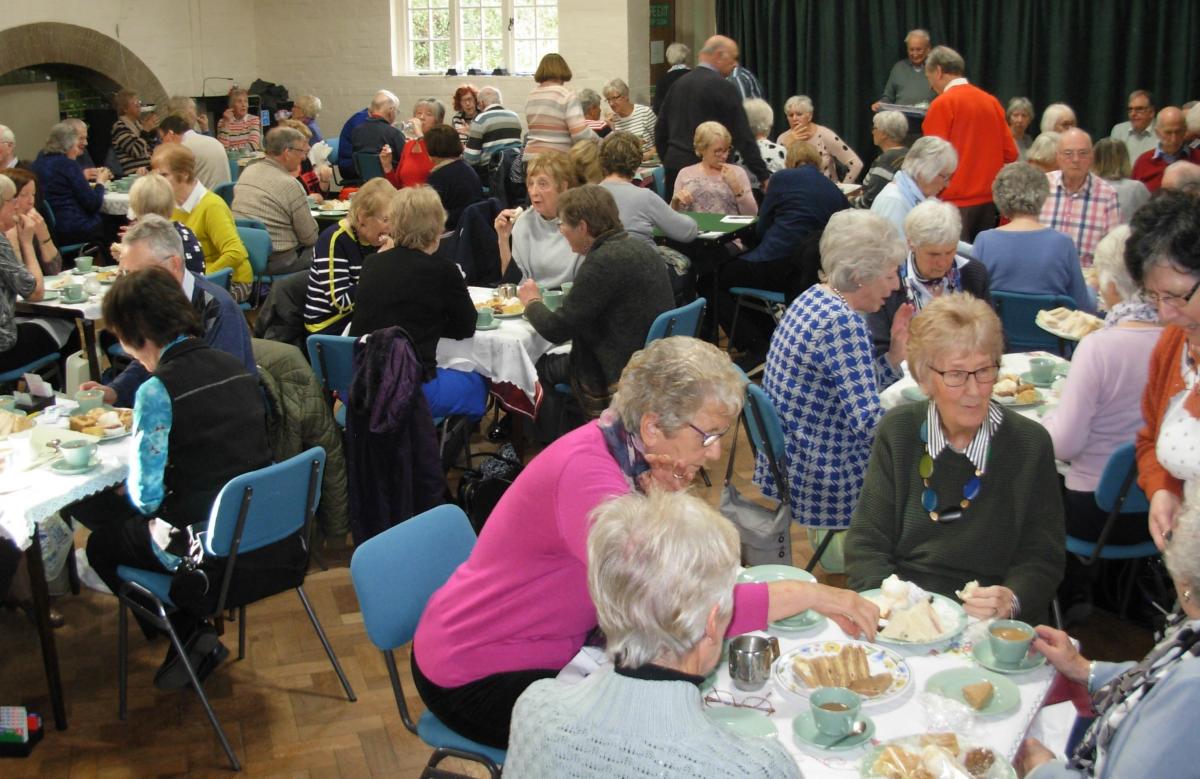 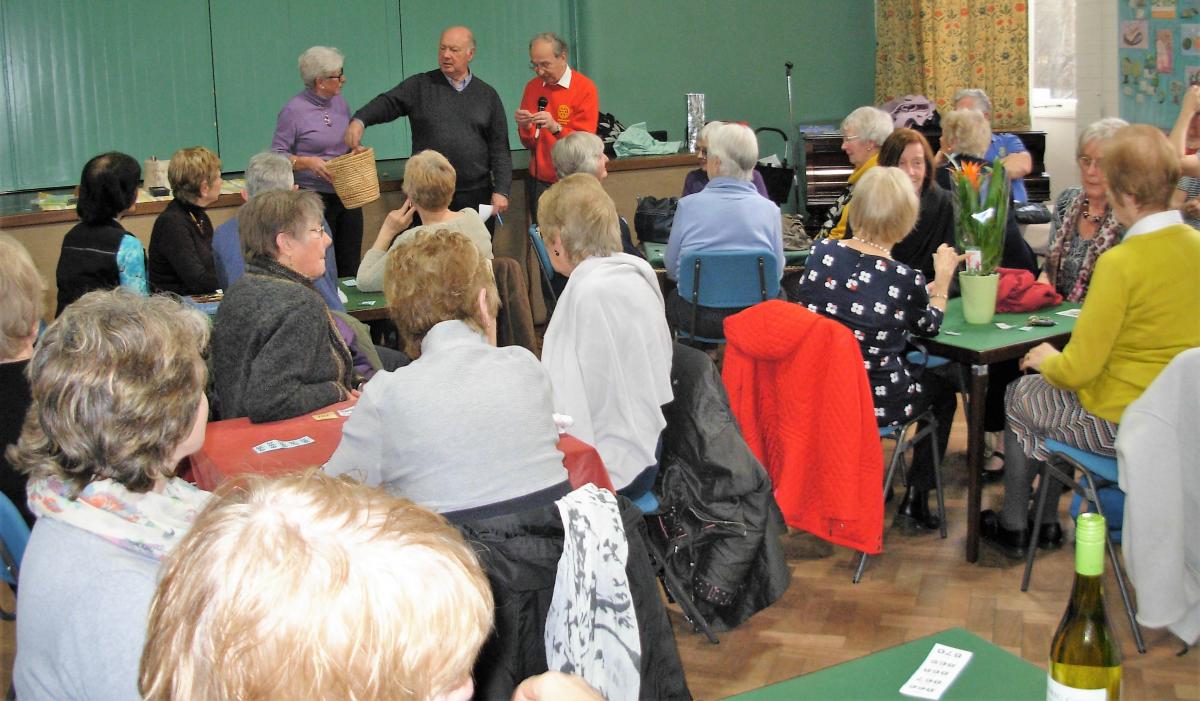 The card players’ generosity resulted in a profit of over £740, with a raffle alone raising more than £260.

This is the 14th year that the club has organised the event, held at Letchworth Settlement. This year’s attracted 72 card-playing enthusiasts, who, as well as enjoying the bridge competition, were also served a sumptuous home-made tea with sandwiches and cakes prepared by Rotarians, spouses and friends.

As always, the larger part of the money raised will go to Garden House, with the remainder earmarked for other Rotary charities.