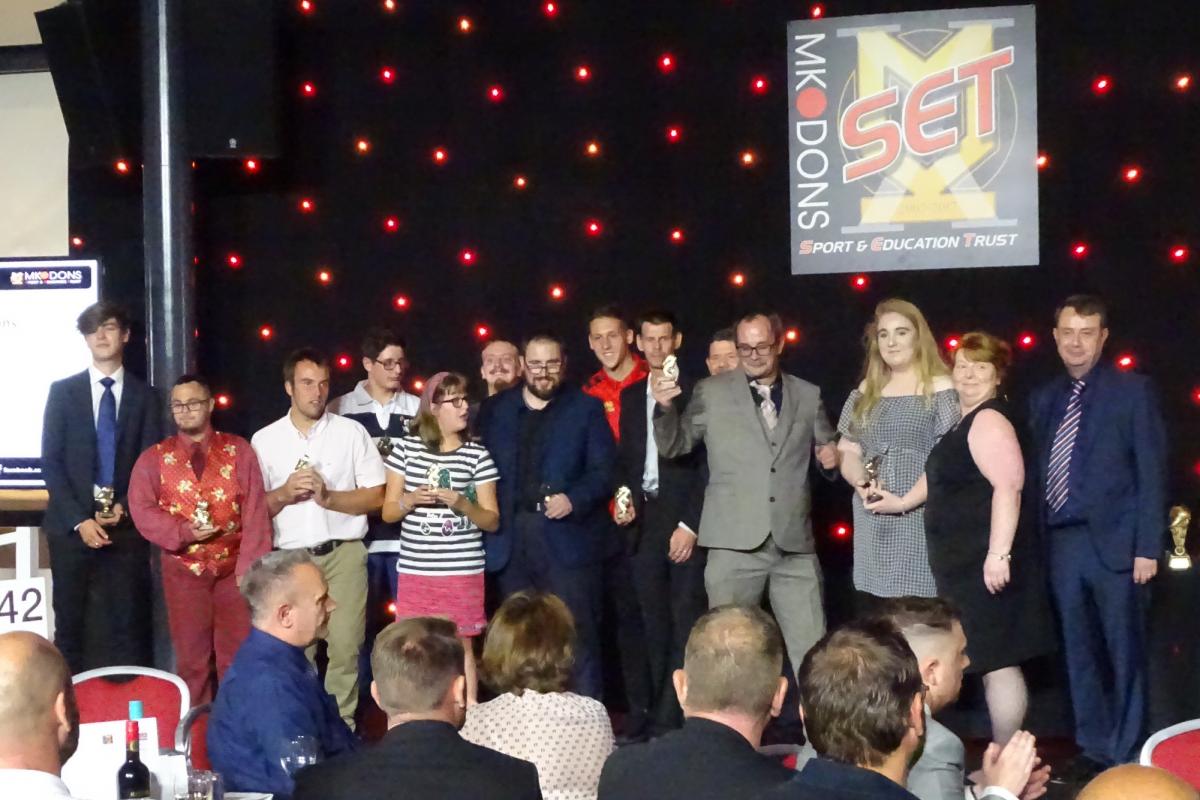 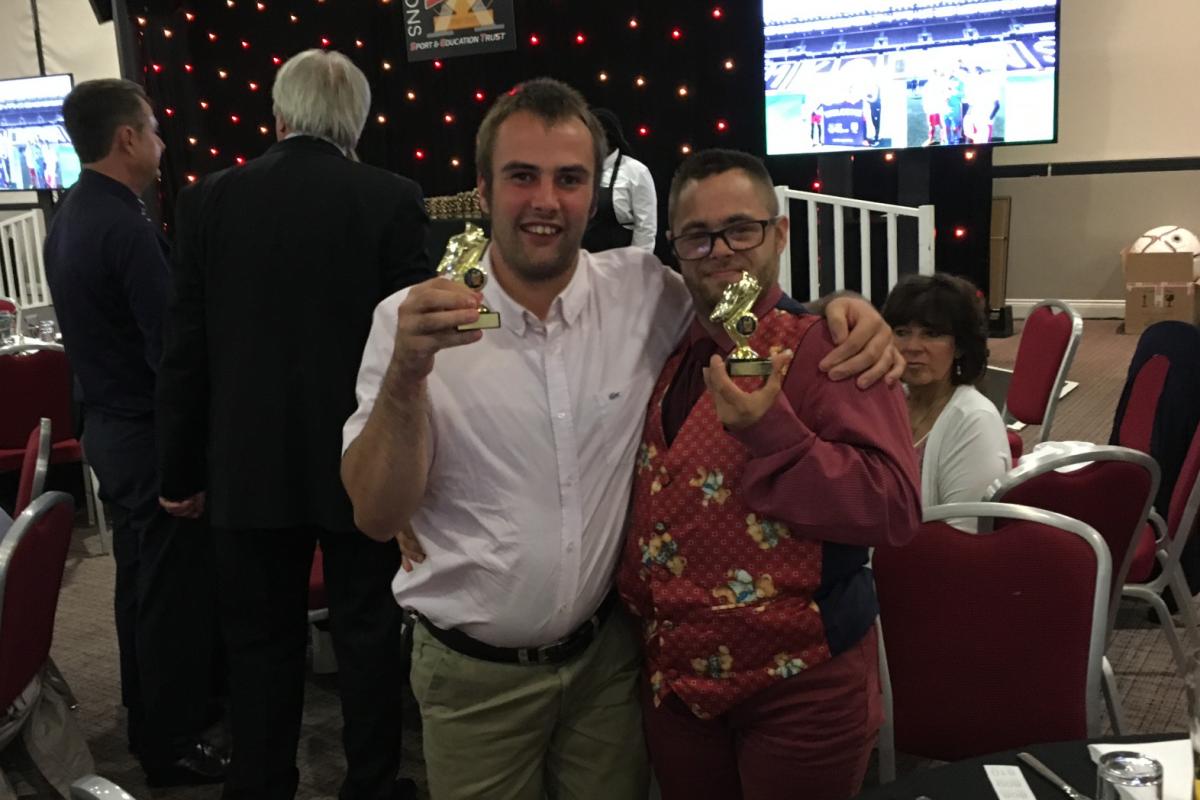 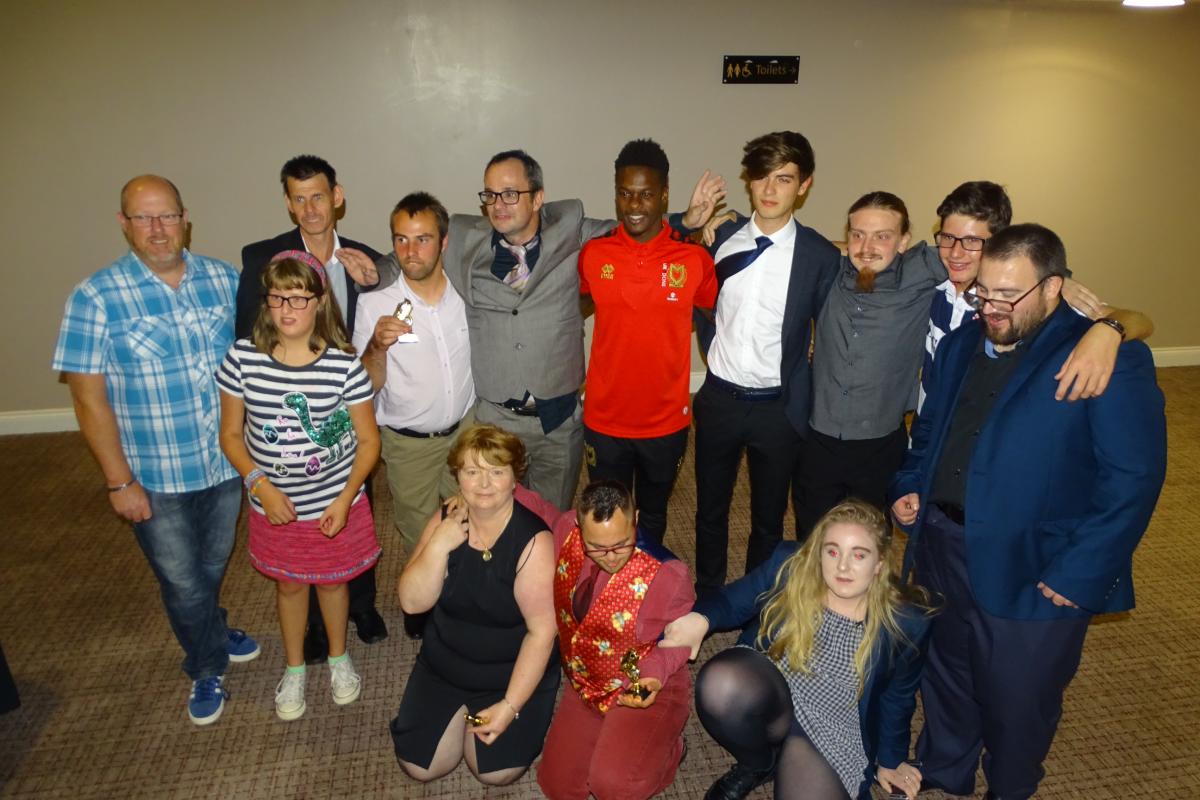 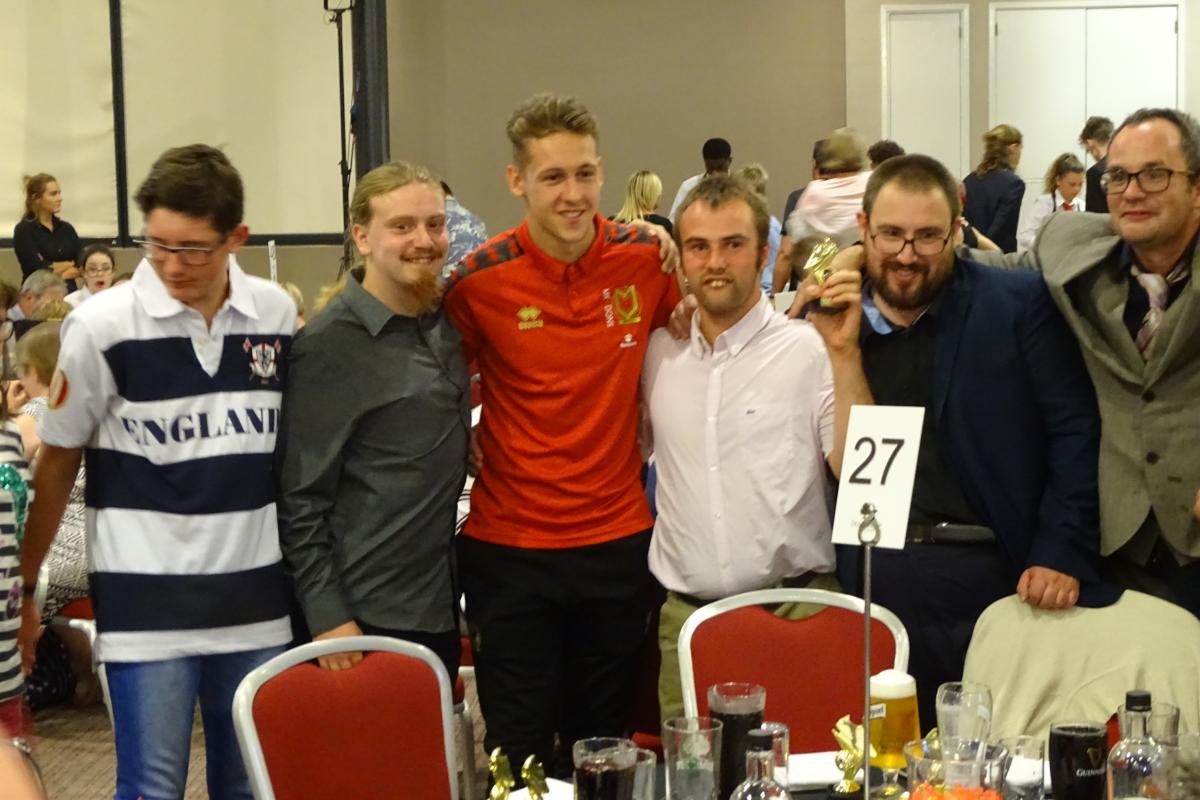 The evening was hosted by Luke Ashmead of three counties radio and over 400 people were joined by MK Dons players, staff and directors.

Our team ( MK Buzzards) received their awards from MK Dons 1st Team Player & England Under 20 International Callum Brittan and our own Junior Vice President Simon Marshall, with a table full of Rotary Club members and partners cheering them on.

The evening was another first for the Rotary Club Of Leighton Linslade  " Yes We Can " initiative and we are looking forward to September 23rd when the team embark on their first full season of competitive football in the Berkshire,Oxfordshire,Buckinghamshire Inclusion ( BOBI) League.