Who can grow the tallest Sunflower 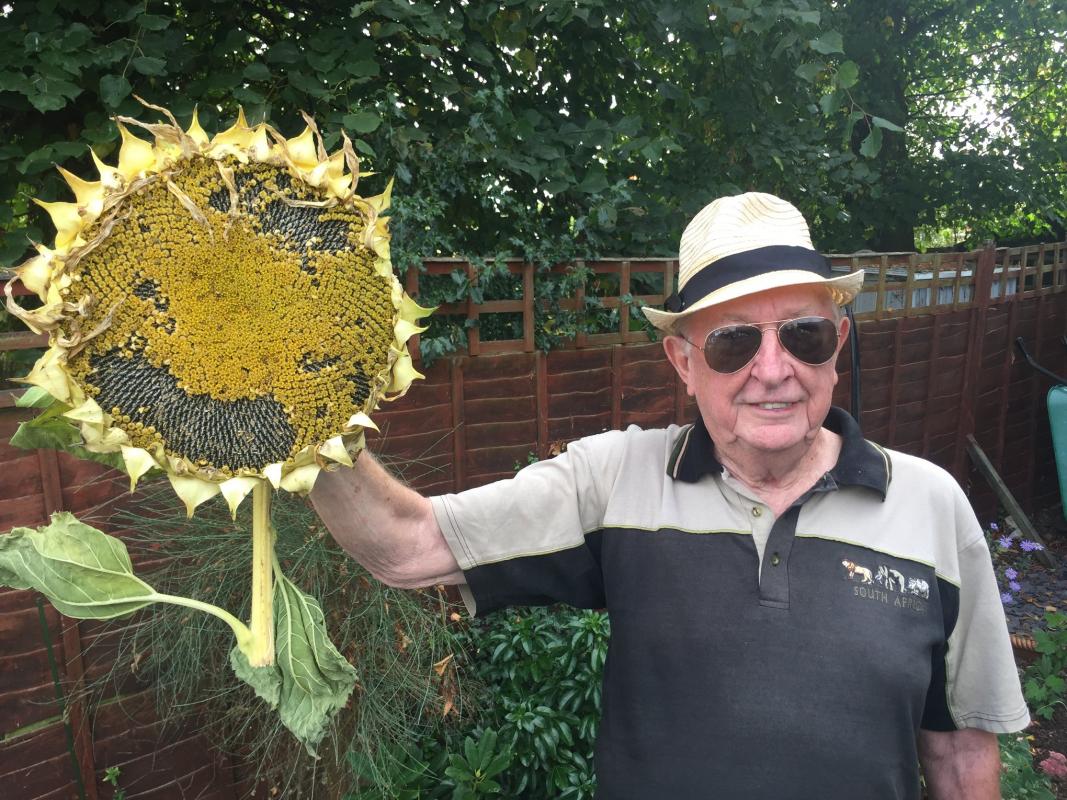 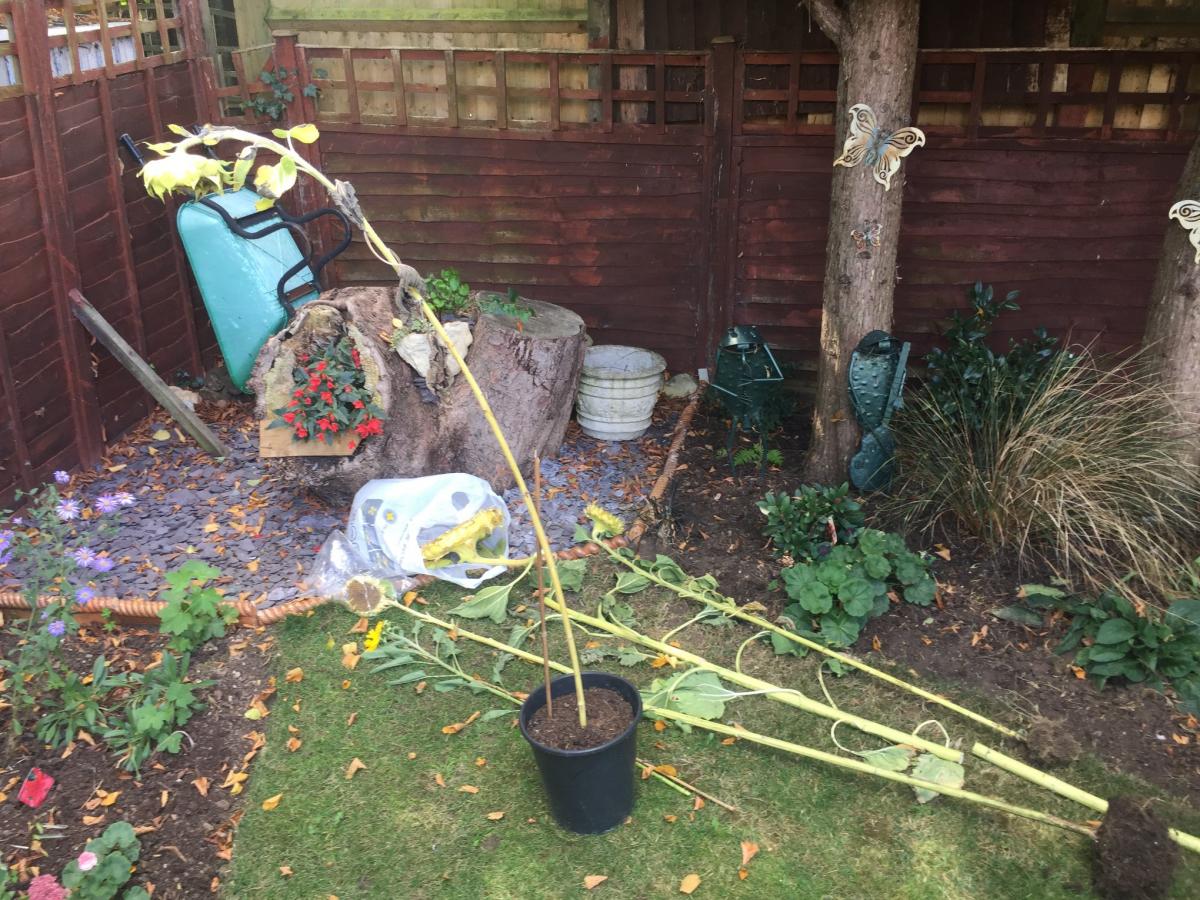 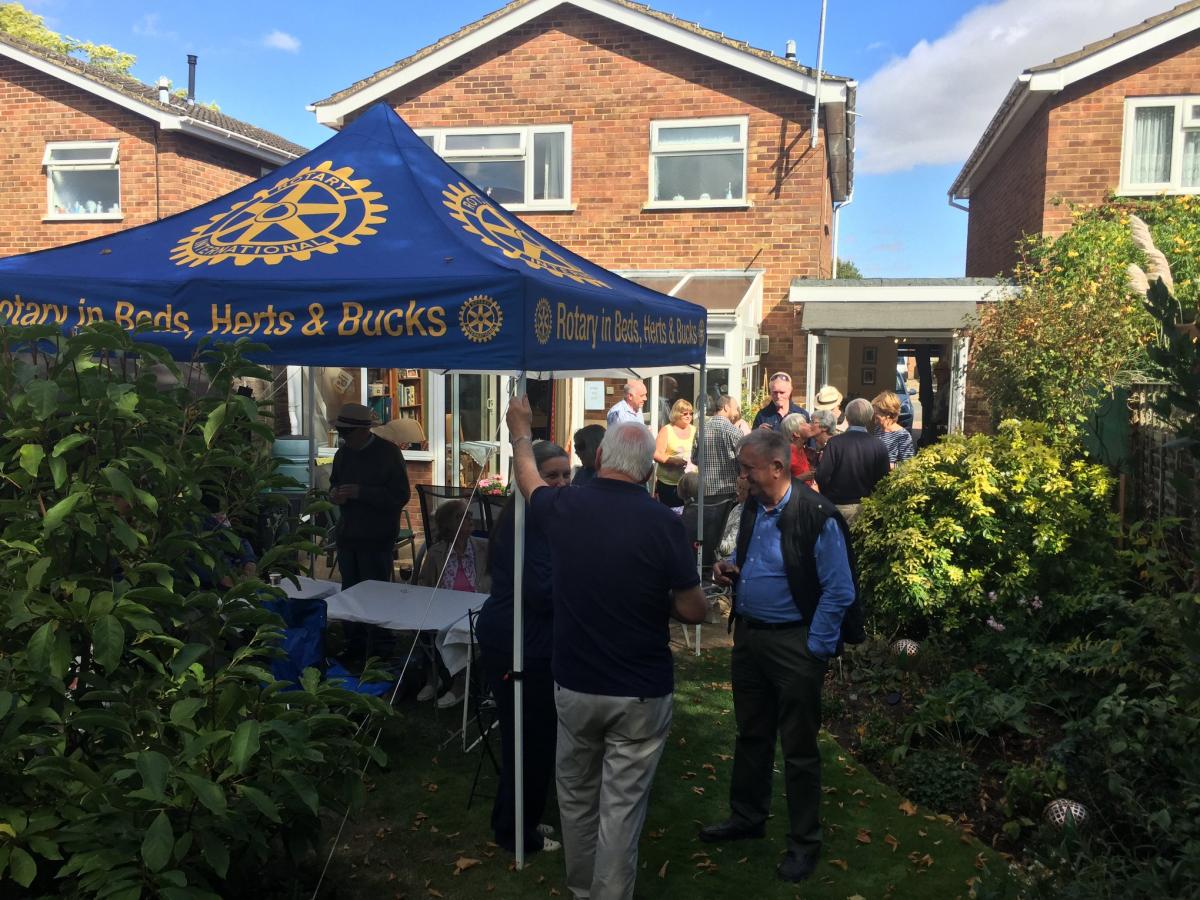 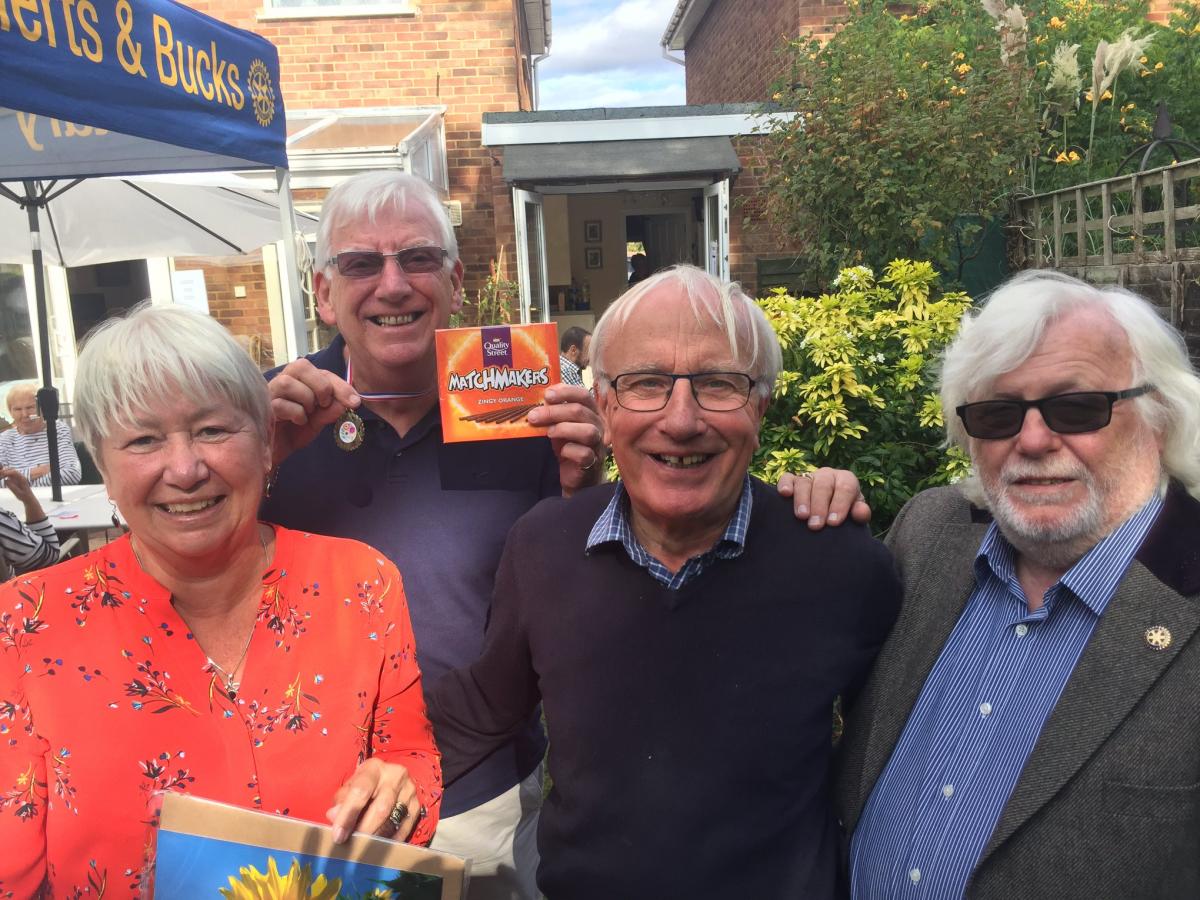 On 16th September we held our "almost annual" Sunflower Party. Members of our Club buy a sunflower seedling in the spring and nurture it through the summer. At the start of autumn, we get together to compare the results while enjoying lunch, a quiz and other entertainment. The hot, dry summer had taken its toll, and this year few of the seedlings survived to maturity. However, one eight-foot monster with an enormous flower head was pronounced the winner, the others being five to six feet tall. The booby prize was awarded to a Rotarian whose seedling had died but brought a photograph of a sunflower instead. Proceeds from the Sunflower Party will be donated to REMIT (Rotary Eliminating Malaria in Tanzania).

As the compiler of this Rotary article, I would like to add my own comments on the scourge of malaria. It is a major killer in east and central Africa. My daughter worked as a volunteer in Tanzania during her “gap year” and nursed several children as they died from malaria; a traumatic experience for someone just out of school. She also contracted malaria herself and is still affected by it. Malaria is something that can be prevented and deserves greater attention and support.

Our thanks to Rtn Neil and Doreen for organising and hosting such an enjoyable afternoon.