There was another great score for Letchworth Garden City’s Garden House Hospice at Letchworth Howard Rotary Club’s darts marathon evening, which raised an estimated £2,000-plus for Rotary charities with the hospice the principal beneficiary. 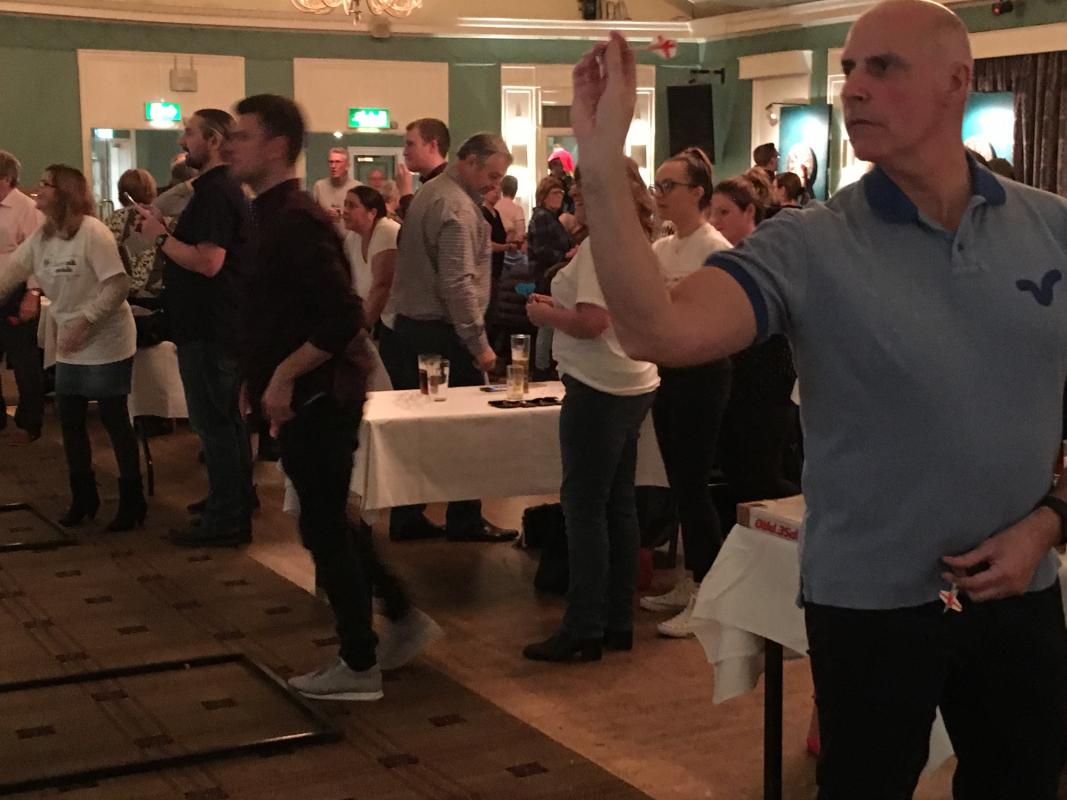 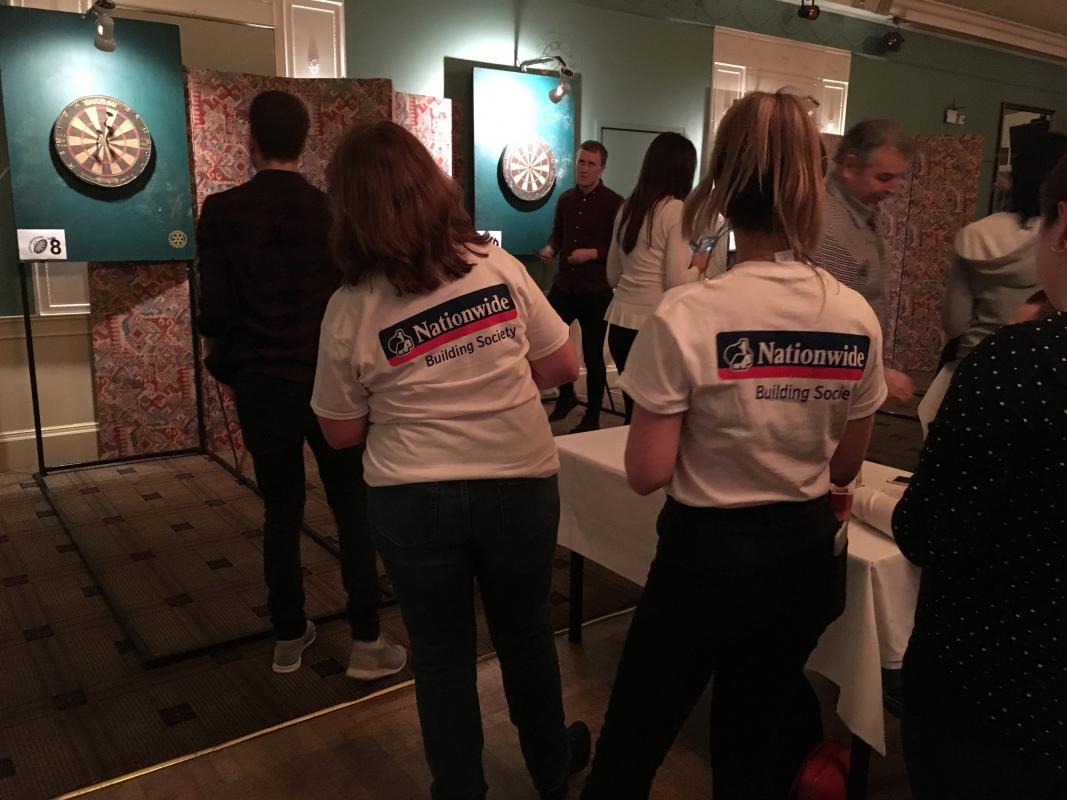 The event, at the town’s Broadway Hotel on November 15, attracted some 70 participants playing in 13 teams across two sessions in a lively, fun-filled atmosphere.

The full financial results will not be known until January when all the sponsorship monies come through, but the total is thought to have been at least £2,000, including about £250 from the raffle.

The club has two more big charitable events coming up.

On December 12 comes Sounds of the Season, an evening of Christmas favourites old and new with City Chorus, one of this area’s premier music ensembles.

And then, on January 26, is a race night to raise funds for the annual pantomime visit for under-privileged children organised by the club. Other Rotary charities will also benefit.