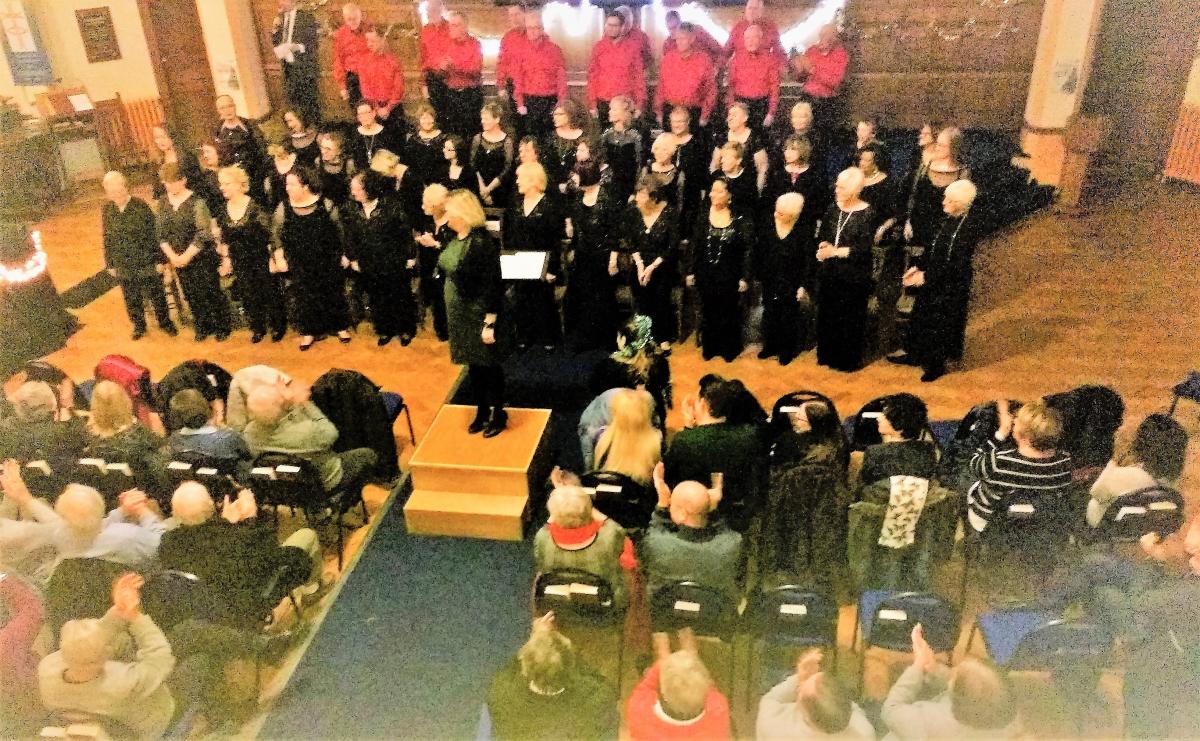 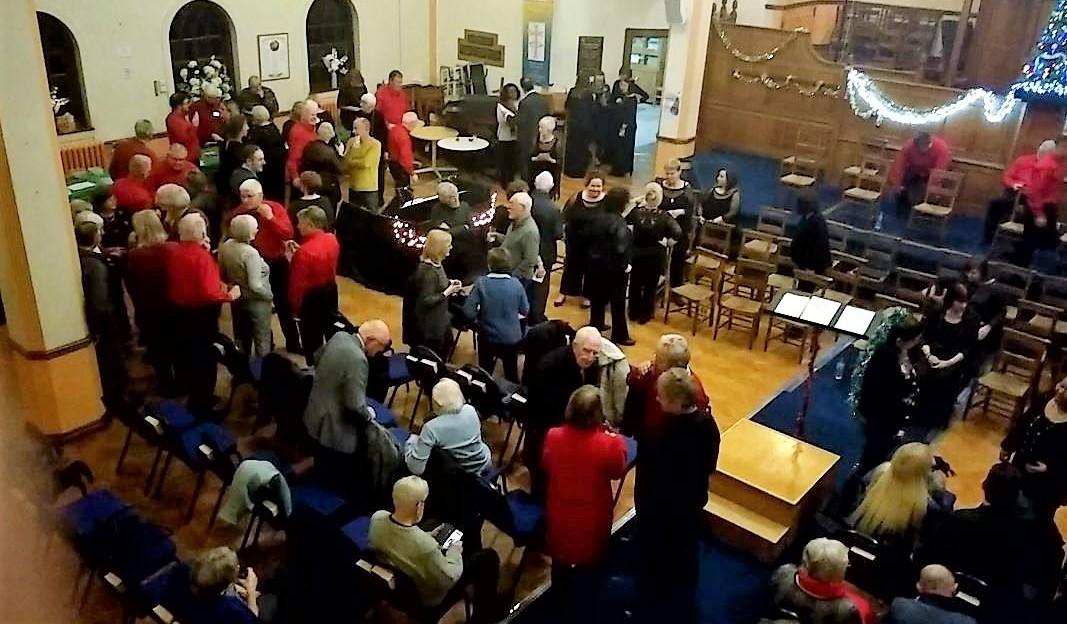 An evening of terrific seasonal music from Letchworth Garden City’s City Chorus, organised by Letchworth Howard Rotary Club, raised over £500 for two highly deserving charities whose help can make an even greater difference around the Christmas period.

The event’s proceeds are being split between Helping Herts Homeless, which has a well-established hostel in Hitchin for homeless people and provides a wide range of advice and help for those without a roof over their heads, and Carers in Hertfordshire, with special reference to its work with young carers – youngsters, often still at school, who have to act as carers for an ailing parent or other family member.

The concert, at Letchworth Free Church on December 12, drew widespread praise from the audience, with many comments at the end about what a splendid evening it had been. Much of the music was unfamiliar to many, although highly appropriate for the season, and imaginative arrangements made old favourites sound fresh and new.

City Chorus is one of North Herts’ premiere music ensembles and the performance well demonstrated why the group has such a high reputation.

Letchworth Howard’s next fund-raising event also has a seasonal feel to it – a race night to help pay for the club’s annual pantomime trip for disadvantaged children. The evening which includes a home-prepared supper, is at 6.30 for 7.00 on Saturday January 26, with tickets £10 from 01462 683003.