Children from 11 schools in Royston and the surrounding area took part in a unique musical event last week at Saffron Walden Hall. 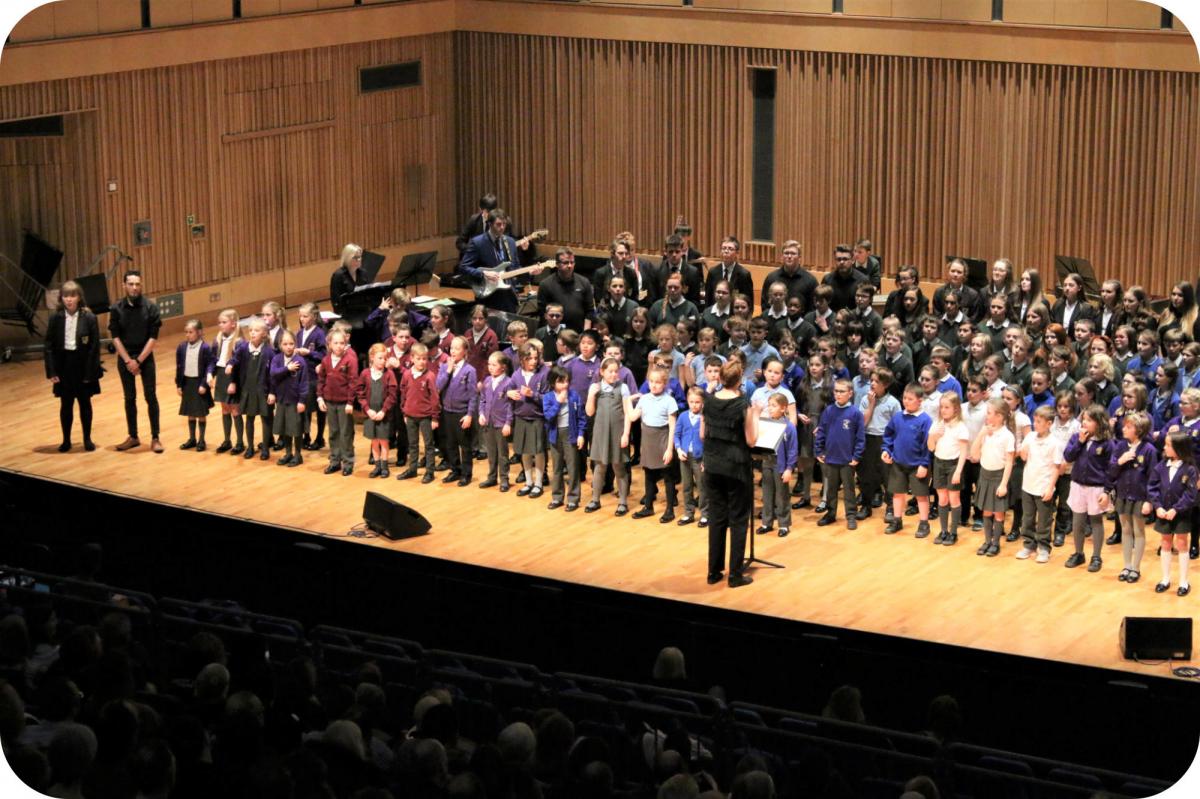 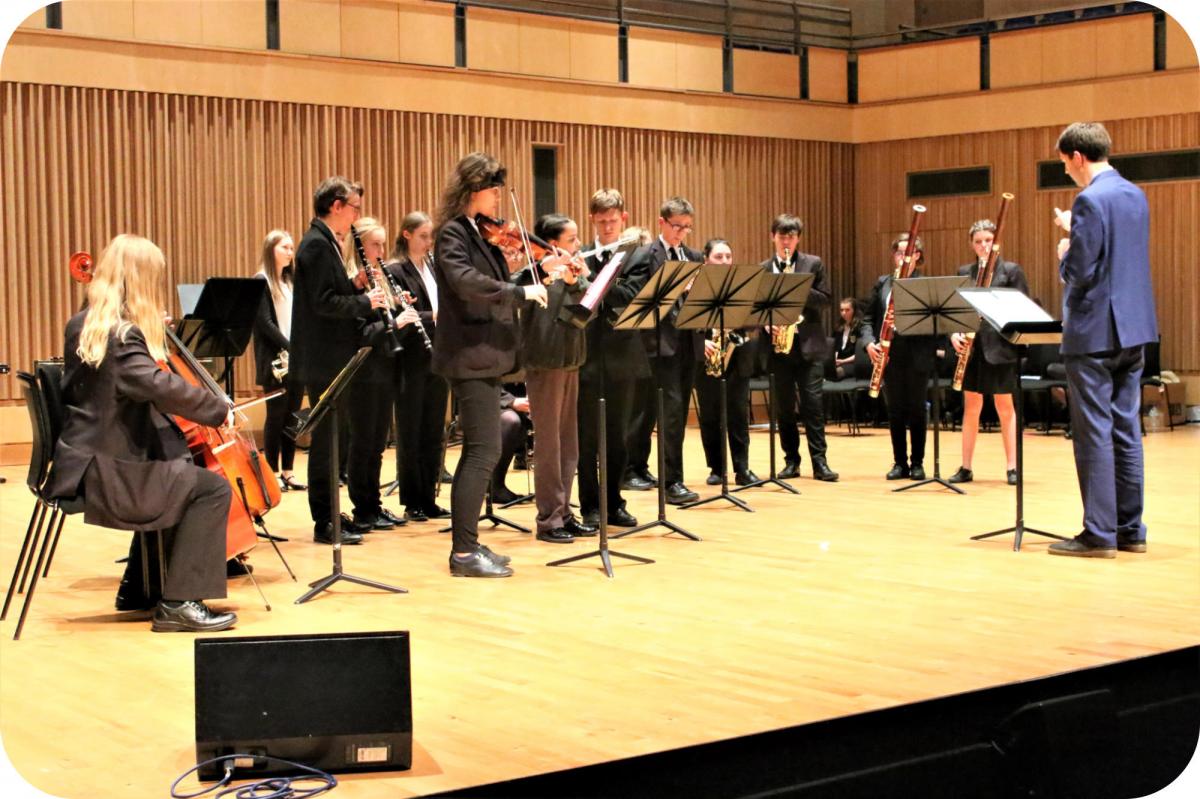 Children from 11 schools in Royston and the surrounding area took part in a unique musical event last week at Saffron Walden Hall.

Some 230 pupils treated their parents, guests, teachers and classmates to an astonishing evening of song and instrumental works ranging from African chant through Strauss’s Also Sprach Zarathustra to Lionel Bart’s Consider Yourself.

The evening, which is sponsored by the Rotary Club of Royston, was in its 22nd year and was for the first time at Saffron Walden, having moved from West Road, in Cambridge. The principal organiser, Brian Whittaker, the head of the Rotary Youth Activities team, said: “It was a wonderful opportunity for the young people of Royston to perform in a world class auditorium. It was the product of hours of dedicated practice under the guidance of their teachers and tutors. Two teachers I would particularly like to mention and to thank are Shaunaid Crosby and Louise Atkins, although of course many others made a massive contribution.”

Youth Makes Music is widely supported in the area and has attracted backing from North Hertfordshire District Council, Hertfordshire County Council and the Royston Town Mayor’s Community Trust Fund. Among the guests were the Mayor, Councillor Iain Leggett, Dave Ford, the District Governor of Rotary and a number of head teachers.

The President of Royston Rotary, David Blundell, said afterwards: “Every year I look forward to Youth Makes Music and every year it gets better and better. I defy anyone not to have a tear in their eye to see these youngsters singing their hearts out in front of their mums and dads.”