A small group of Baldock Rotary members and their wives met with their counterparts in Toftlund, Denmark for the biennial meeting of the two clubs. 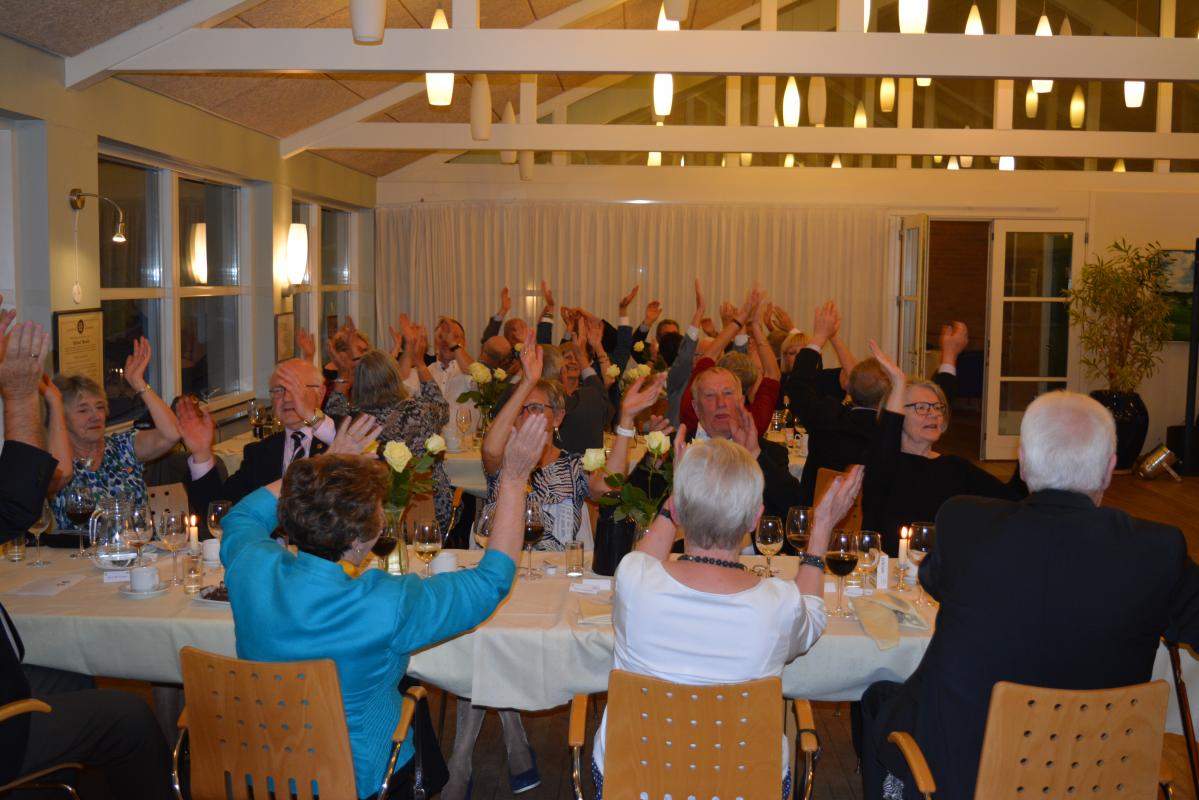 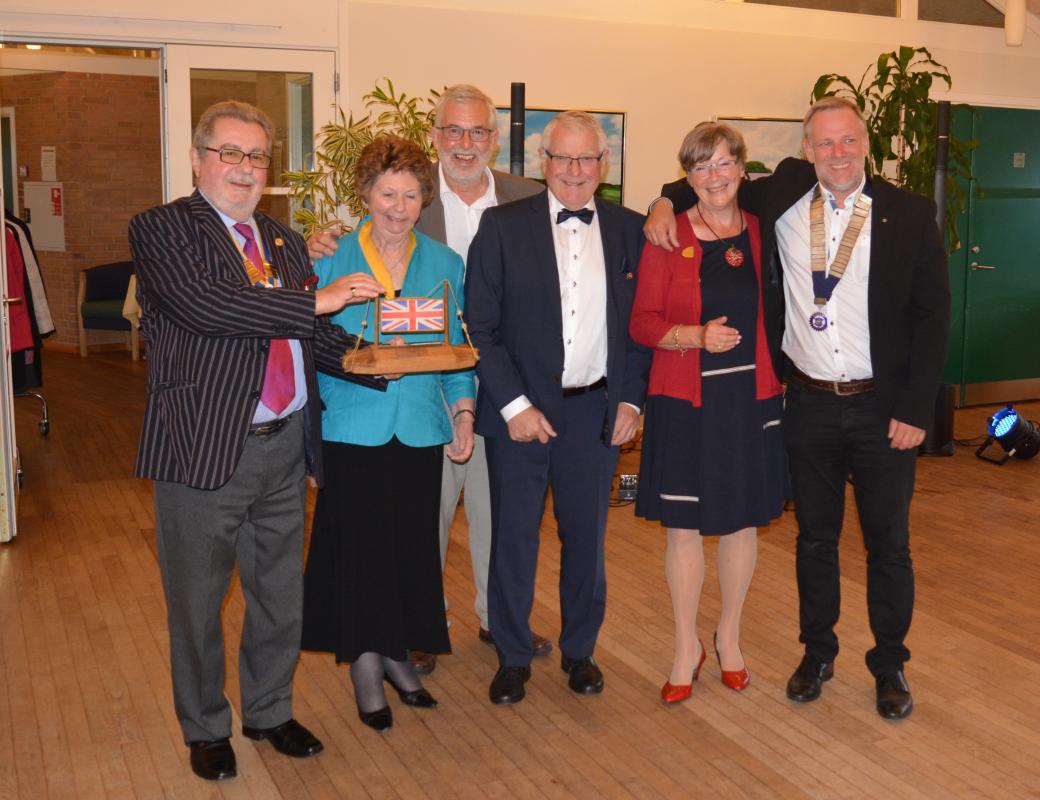 The get together involving the two clubs was initially established in 1970 and has remained a biennial custom since that time.

Despite the early start, alarms were set for 3.00am, to catch the 7.20am flight to Billund, the weekend was one of great hospitality, an excellent programme, too much food and drink and too little sleep…..the perfect way to spend time with friends.

The programme included an excellent dinner at the local golf club where speeches were kept to a minimum and to complement the entertainment there was the traditional singing of Danish and English songs by all those in attendance.

The challenge for the ‘visitors challenge trophy’, traditionally won by the visitors on these visits was a mini version of the ‘Danish Open’ golf tournament and as a result of the Danish dropping a couple of shots on the ‘final hole’, the trophy returned to Baldock for the next two years.

The day out required a relatively early start for the trip to the Tirpitz museum, an hour and a half drive northwest of Toftlund to the Jutland coast.  The museum is a relatively new attraction, having opened in 2017, and features a daunting second world war bunker built by the Germans and is complemented with displays featuring an exhibition of the ‘Army of Concrete’, the ‘Atlantic Wall’, ‘stories of life on the west coast’ and a display of amber, the ‘gold of the west coast’.  Following time to tour the museum we enjoyed a hearty lunch and then it was time to jump back into the cars for the return to Toftlund.  An excellent evening was spent in small groups with dinner hosted by Toftlund Rotary members who were not hosting visitors.

The following day consisted of a visit to Christianfeld a town in Kolding Municipality in Southern Jutland.  The town was founded in 1773 by the Moravian Church and named after the Danish king Christian VII. Since July 2015 it has been a UNESCO World Heritage Site.  Following a guided tour of the town and the purchase of ‘honningkage’, a traditional honey and gingerbread cake it was time for the next meal, a Danish buffet in a local hotel.

There was time to relax in the afternoon before the midnight arrival back home.

Overall, a most enjoyable visit to see our Danish friends whose hospitality is outstanding.  We look forward to welcoming them to Baldock in 2021.