Battle of Britain Spitfire lights up 30th Anniversary May Fayre

The May Fayre had, perhaps, its most important guest appearance in its 30 year history when the skies over Leighton Linslade were graced with a Spitfire from the RAF Battle of Britain Memorial Flight 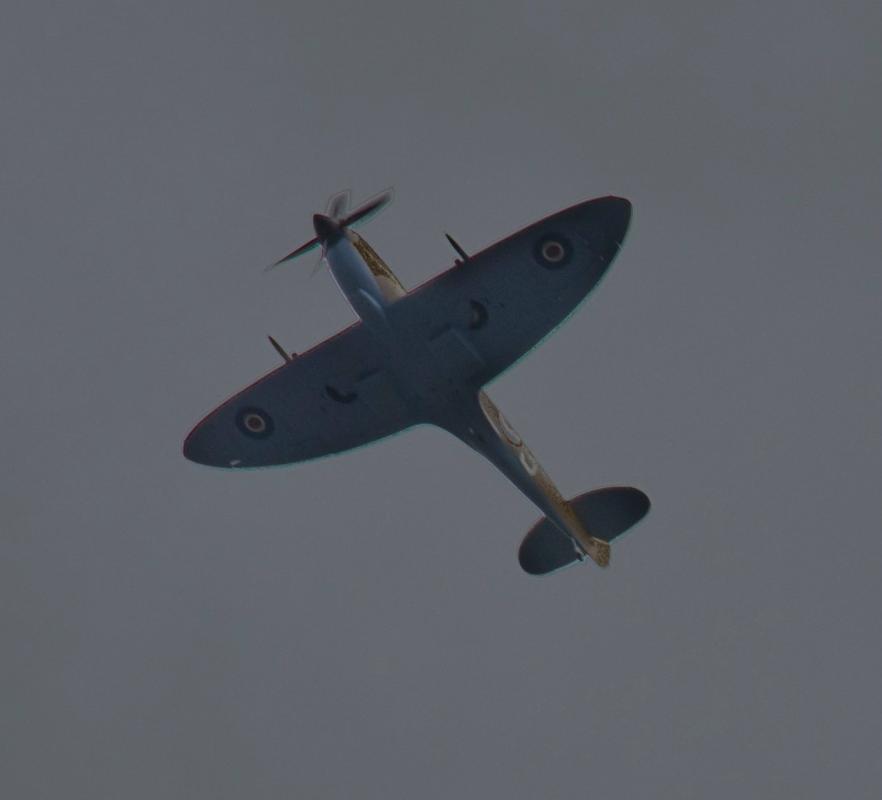 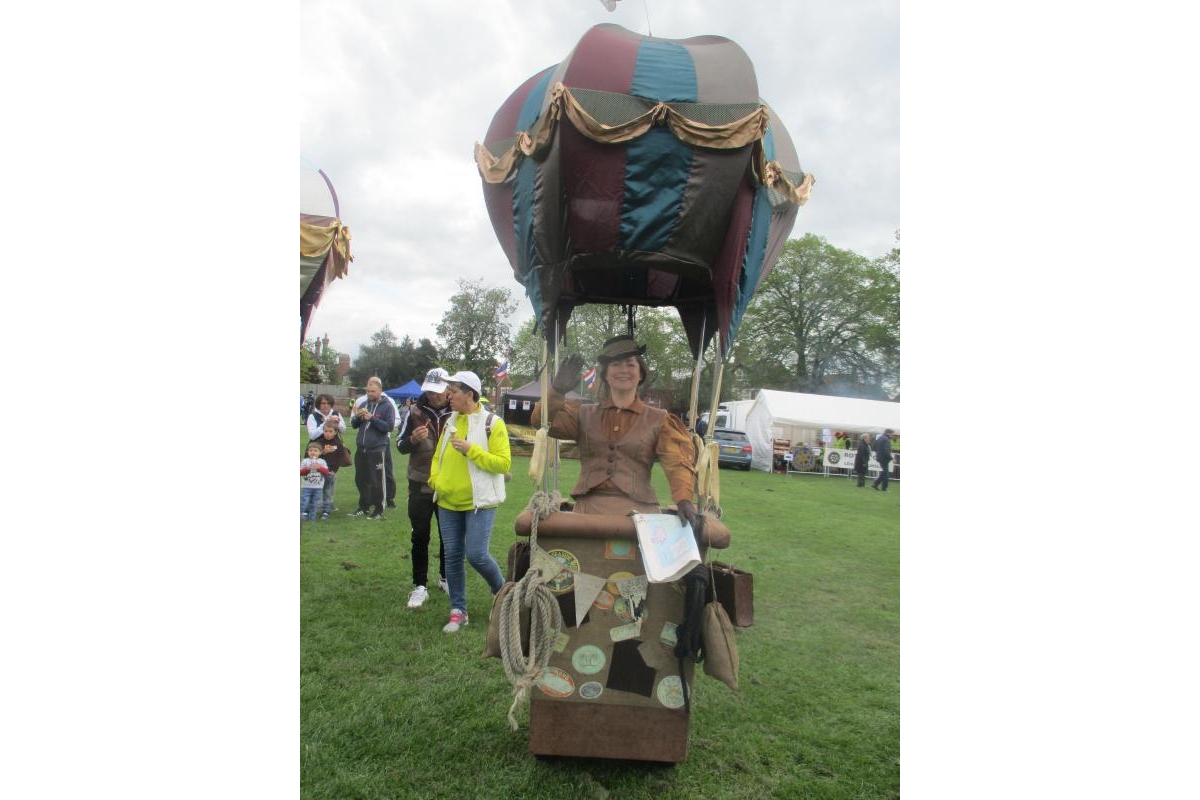 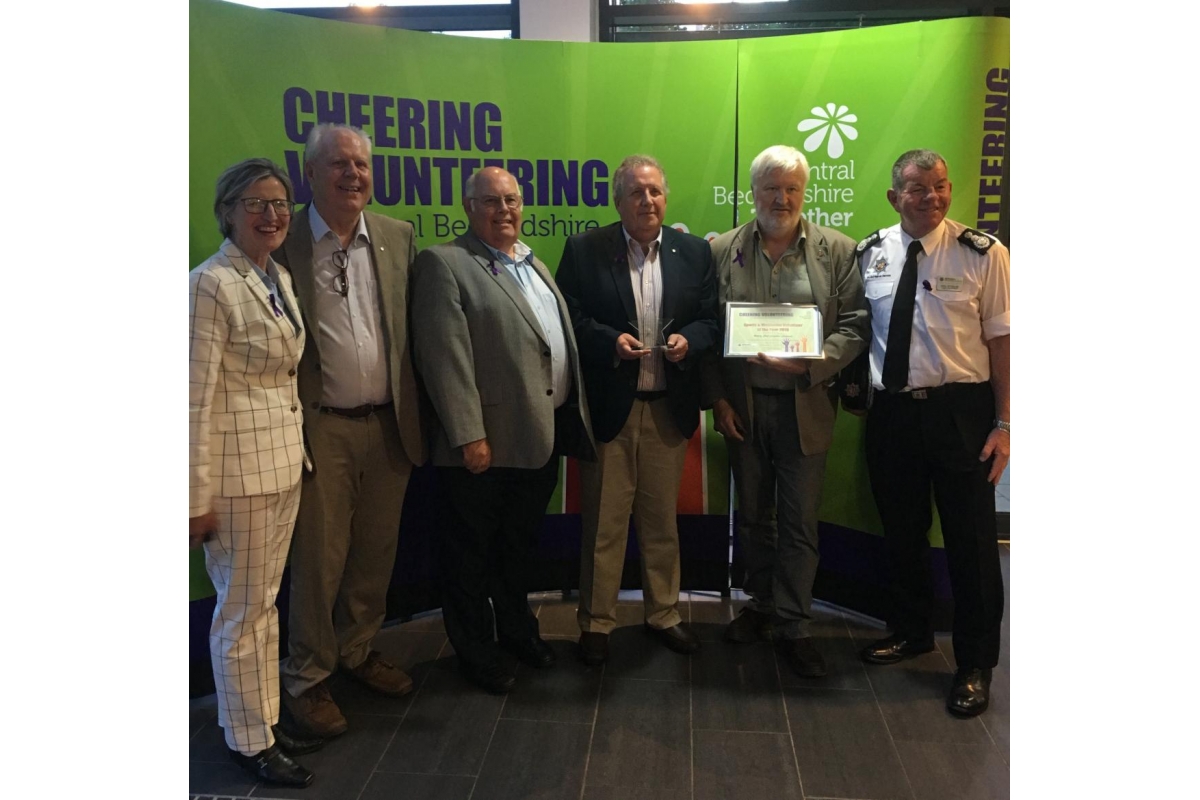 The May Fayre had, perhaps, its most important guest appearance in its 30 year history when the skies over Leighton Linslade were graced with a Spitfire from the RAF Battle of Britain Memorial Flight at just before 1pm (pictured). Arriving from the west and doing three graceful turns and passes with its distinctive Merlin engines roaring MK 356 painted in the rare desert camouflage scheme finally waved its wings in salute amid loud applause as it returned to RAF Coningsby.

On the ground May Fayre continued to be a roaring success, the cool weather didn’t prevent the crowds turning out and they were thrilled with the usual mix of family based entertainment. Some notable firsts this year were a fantastic BMX Display Team, Philias Fogg and His trusty companion (pictured) dropping in on their round the world tour as well as the KidsPlay Bus in the High St and our local Navy Cadets performing their version of the world famous gun run.

Entertainment on Leighton’s High Street included several dance groups from Swing MK, Leighton Rock-n-roll Club and Zumba Kids to name but a few. As usual, we had a Tai-Chi demonstration bringing the 2019 May Day Fayre event to a peaceful end.

Pictured are President Nick with the lady from Keech about to receive their latest cheque, this time for £2000.

This year’s Rotary President Nick Inwards said “ This year’s Fayre was truly a special event with three members of the original May Fayre team being present to open proceedings and all commenting how the Fayre had developed over the years into such a wonderful event. It looks like this year the event will have raised over £10,000 for Charities like Keech Hospice, Polio Eradication and “Yes We Can” our very own local Initiative to establish Sport for those with a Disability. However, as a Rotary Club we are very conscious of our responsibility around May Fayre because it’s not just about raising funds for Charity, it’s also about delivering something the whole community can enjoy and be proud of. Thank you for your support and together we can deliver May Fayre for another 30 years”.