The two Aylesbury Clubs work together to bring Christmas to the town. 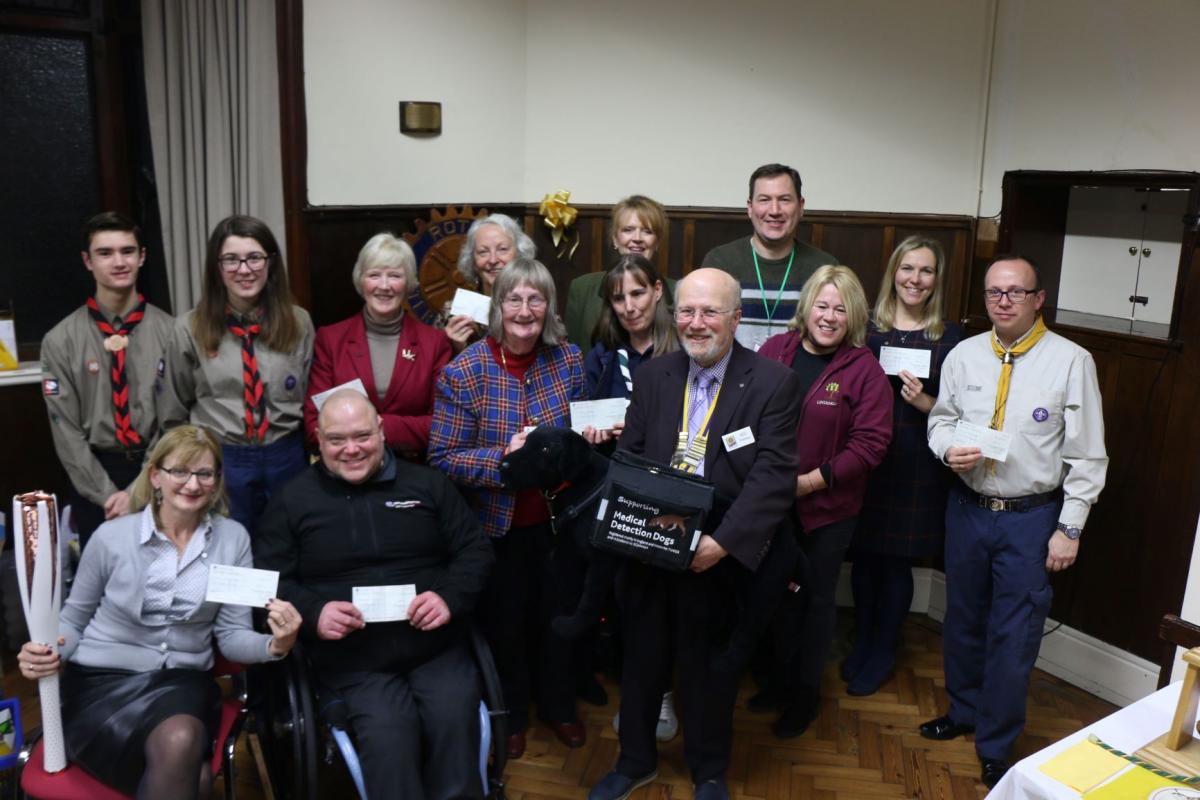 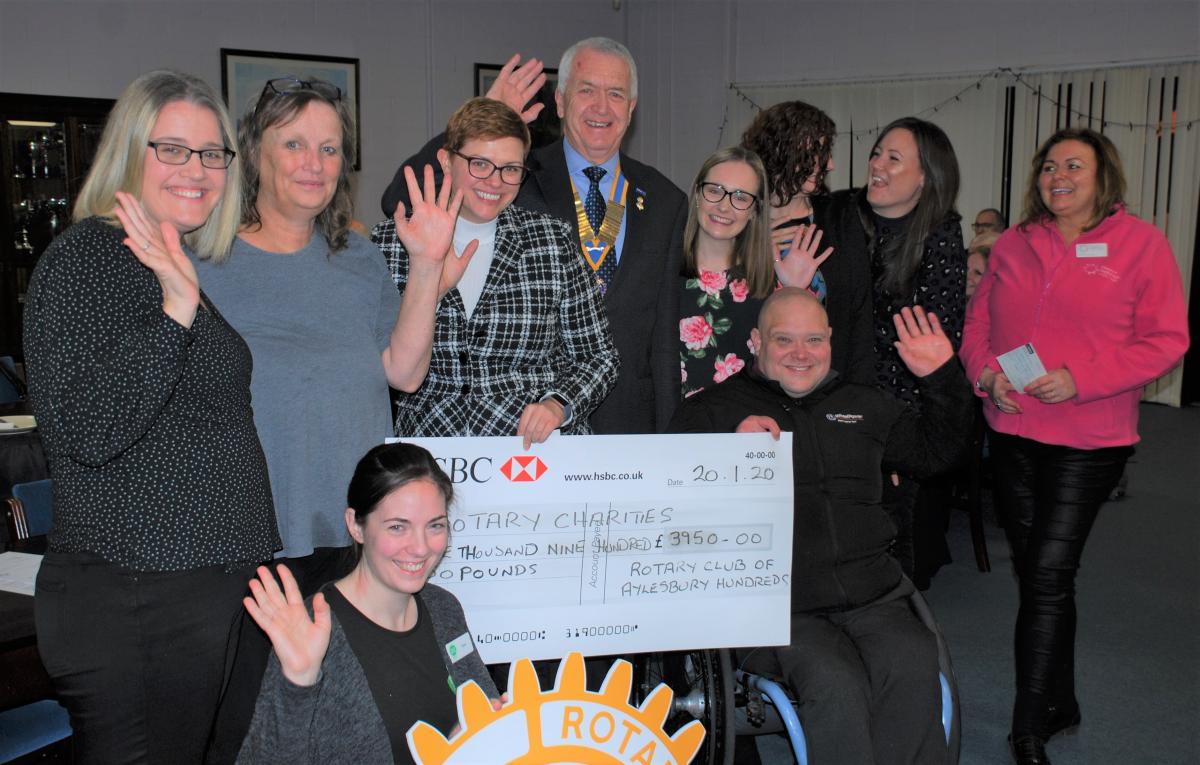 Members from the two Rotary Clubs of Aylesbury who arrange Santa’s transport to visit the children of the town during December, were celebrating the success of the collection totals with the different charities. Even with the bad weather experienced and the drying out time required in the evenings! a wonderful joint total in excess of £13,000 was achieved for the  charities who put in teams on both floats every night.  The welcome received by children, mum’s and dads on the routes was amazing. Individually totals of £6000 and £7000 were recorded.

Thanks must go to the management of Friars square who stored and arranged security of the Aylesbury clubs float and to Motts Coaches who stored the Hundreds float and towing vehicle generously loaned by Sportif Citroen of Aylesbury. Also, to Billy Masters one of the drivers. His Land Rover engine “blew up” but he repaired it in time to tow Santa on his scheduled trip.

Both Clubs thank the people of Aylesbury and Wing who so generously put money into the collecting buckets, every penny of which goes to charity. Up to 20 charity organisations will receive cheques this year.

As can be seen from the pictures the Charity representatives enjoyed their evening when receiving cheques last week. Among those pictured were Wheelpower, Florence Nightingale Hospice, Lindengate, Lymphoma Action, Scannappeal, Motor Neuron Disease Assoc, PACE and Pollyanna Play school.