Kelvedon and District Rotary Club – welcome! We always welcome visiting Rotarians, or people interested in joining to our Wednesday meetings. See below. 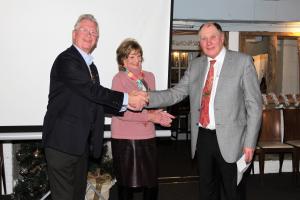 A warm welcome from everyone at the Club to Harvey 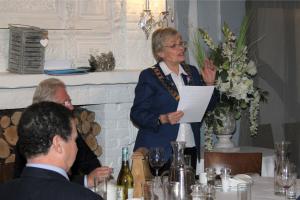 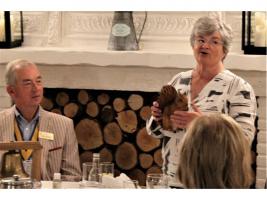 On 18th August the Club was treated to an extremely interesting and informative presentation on Credit Unions – a particularly relevant topic in current times but one which many of us know very little about.
The presentation was given by Fenella Hardie. 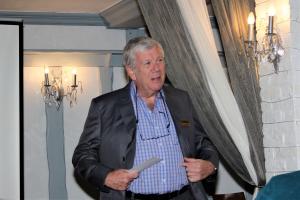 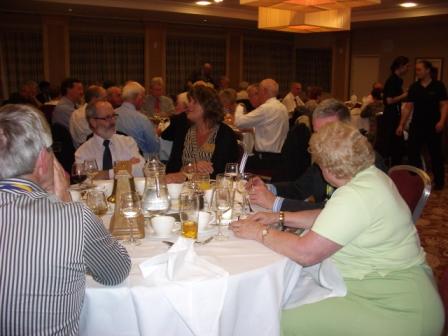 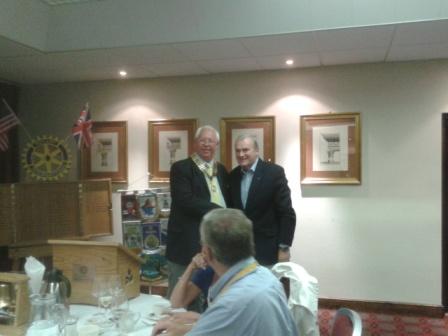 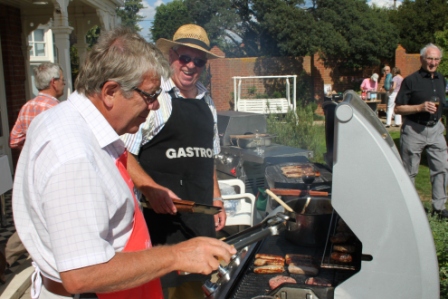 On 1st July, the Rotary Club of Kelvedon and District welcome their new President, Barry Cox who will be taking on the role for the 2021/22 year.

He was born in London but has spent most of his life in Essex and has recently moved to Maldon.

Barry worked for an International Investment Bank in the City for over 30 years before taking early retirement. After retiring he volunteered at Maldon Citizens Advice Bureau where he specialised in debt advice and later became the Bureau Manager. He is now a volunteer for the Witness Service at Chelmsford Crown and Magistrates Courts.

Barry joined Rotary in 2017 and for the first 2 years was a member of the Fundraising Committee. He is looking forward to his year as President despite the unusual circumstances we all find ourselves in.

The Club will continue to support local projects involving schools, churches and other organisations whilst adhering to Government regulations.

Finally Barry would like to thank all those people who have very generously supported our Club during the past difficult year.

Kelvedon and District Rotary Club is a mixed club of 28 members. We meet every Wednesday at 6.30 for a 6:45pm dinner at the The Blue Anchor Feering, just off the A12 west of Colchester. We always welcome visiting Rotarians, or people interested in joining. Call our Attendance Officer Les Turner on 01206 865651 or Club Secretary David Curtis on 01376 570606. 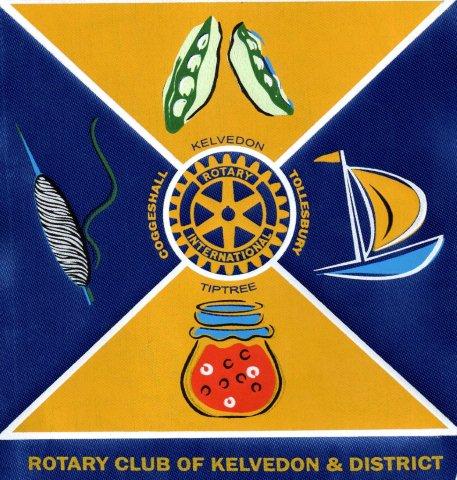 Get the Rotary Club of Kelvedon & District app!