Welcome to the web site of the Rotary Club of Newcastle upon Tyne, England

Rotary is dedicated to six areas of focus to build international relationships, improve lives, and create a better world to support our peace efforts and end polio forever. Read this page and the connected pages to see how we go about this. 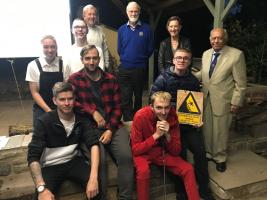 The Rotary Club of Newcastle upon Tyne is pleased to have been able to support the work of the Scotswood Natural Community Garden in its work among young people in the City. 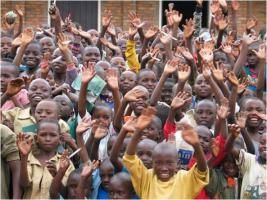 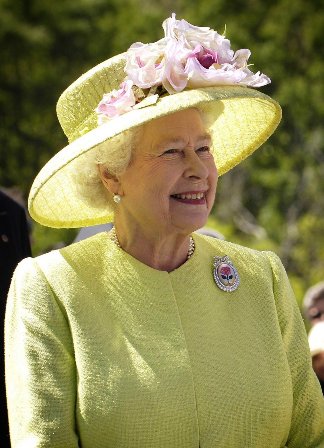 Our thoughts are with the Royal Family as they grieve for their Mother, Grandmother and Great-Grandmother.Her late Majesty demonstrated extraordinary dedication and commitment to duty throughout her Reign and did so with a graceful strength and admirable determination. She ruled throughout decades of change, from the dark post-war years, through to the new horizons of the 21st century, providing essential continuity for the nation. This is a period of public grief when people who do not know each other come together to mourn a national figure who has been consistent throughout our lives, and for whom we have collective affection, despite not knowing her personally. We share our condolences to the Royal Family and His Majesty King Charles III at this sad time.

The Newcastle upon Tyne Rotary Club, was the first Rotary club to be established in the north-east of England and only the tenth in RIBI. We celebrated our centenary in 2015.

Founded on 20th August 1915 with an initial membership of 50 local business men, the club went on to sponsor 25 more clubs in the north of England.

For over a century we met as a traditional lunchtime club but it has become apparent that this is no longer appropriate in  the twenty-first century so we are presently moving to a new format. Our vision is to continue to give people in Newcastle the opportunity to be part of all that membership of Rotary has to offer.

Promote Your Page Too
Tweets by NewcastleRotary

(From 1st July 2022 the Club is no longer meeting weekly at the previous venue, the Holiday Inn. We are in the process of adopting a new format. Please contact the Club Secretary for details of the time and place of our next meeting.)


Web site about the locality

Get the Rotary Club of Newcastle-upon-Tyne app!