You are invited to help us celebrate our 40th Charter Anniversary to be held in the Kingswood Hotel, near Burntisland on Friday the 24th June. Our guest speaker for the evening will be Jim Leishman. M.B.E. Click on details for tickets

Get your tickets now event details 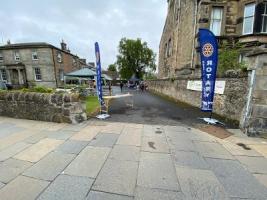 After a wet but successful Yard sale held in several locations, £1,600 was raised to support local charities. Fun and fellowship was the name of the game, raising funds was a bonus.

You are invited to help us celebrate our 40th Charter Anniversary to be held in the Kingswood Hotel, near Burntisland on Friday the 24th June. Our guest speaker for the evening will be Jim Leishman. M.B.E. Click on details for tickets 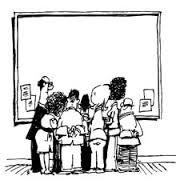 .News from the Club

Do you, or someone you know, need help with children's clothing. 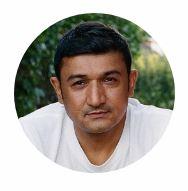 The Club is delighted to have received a Presidential Citation from Rotary International for achieving our goals for the Rotary Year 2020/21. 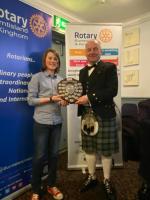 Burntisland is a town and former Royal Burgh in Fife, Scotland on the Firth of Forth. It is known locally for its sandy blue flag beach, the 15th Century Rossend Castle, and its traditional summer fair and Highland Games day. To the north of the town a hill called The Binn is a landmark of the Fife coastline; a volcanic plug from the same volcano as the Edinburgh Castle Rock, it rises 193m (632ft) above sea level. Burntisland has a population of 5,667 and is a Fairtrade Town 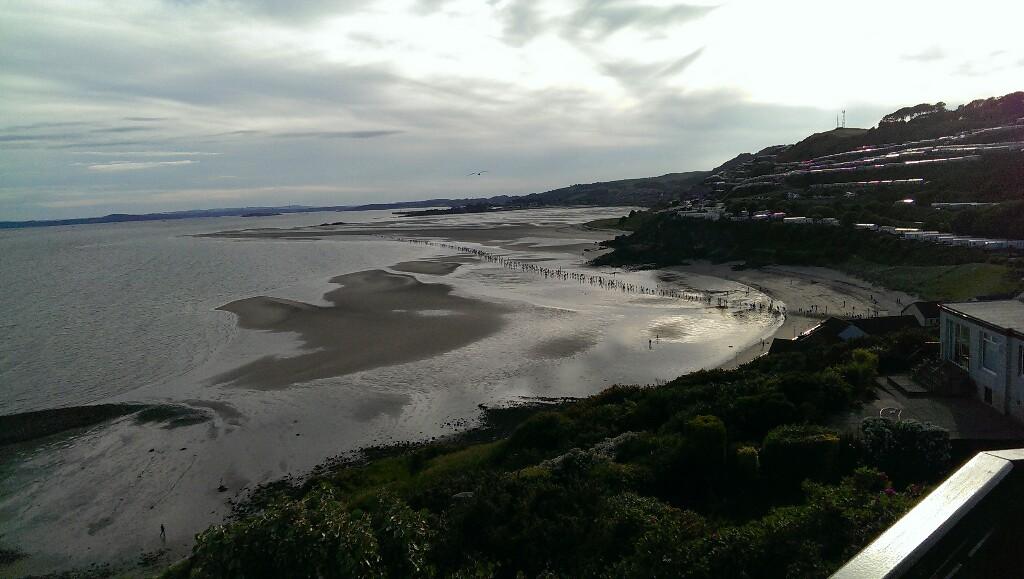 Kinghorn (Gaelic: Ceann Gronna) is a Burgh in Fife, Scotland.A sea side resort with two beaches, Kinghorn Beach and Pettycur Bay, plus a fishing port, it stands on the north shore of the Firth of Forth opposite Edinburgh. Known as the place where King Alexander the 111 of Scotland died, it lies on the A921 Road and the Fife Coastal Path. Kinghorn railway station is on the Edinburgh to Aberdeen and Fife Circle railway lines and lines.