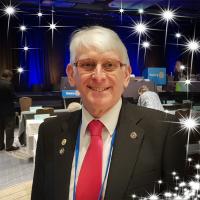 To be held at Indra's home in Bramhall 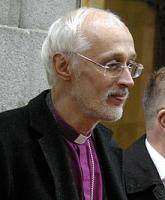 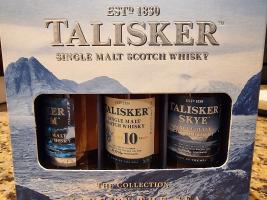 The latest zoom video link between RC of Manchester and Iasi 2000 (Romania) giving current situation and how Rotary is helping the refugees from The Ukraine . Much financial support has been received from Rotary Clubs  in the UK -especially from Rotary D1285

Here is the link:-

This zoom meeting took place on the 21st April 2022 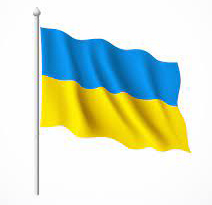 In Romania, things are starting to be more and more strictly subject to government control. Green corridors have been formed, in which refugees entering Romania are closely monitored and anyone wishing to take refugees from the border is carefully checked.

Due to transfer incidents (related to human trafficking - prostitution and pedophilia) mainly because there are already 3 million refugees, half of whom are minors, and due to incidents already monitored by the police in Germany (physical assault / sexual harassment of minors housed in refugee centers) we fully agree with extremely strict control over refugees.

As I told some of you, we are ready to intervene locally - when the number of refugees is stabilized by providing assistance. For the time being, the Romanian government has a strategy to coordinate refugee centers and to closely monitor personnel entering the country.

Any child from Ukraine who enters unaccompanied (orphaned or unaccompanied by their parents because they must remain in Ukraine) is immediately taken over by the Romanian State.

What can I say so far, from the last 2 days:

- green corridors are formed from the Republic of Moldova to Romania - the neighboring country being suffocated by the number of refugees - which will be transferred to Romania. As already announced on all channels - any refugee from Ukraine - adult or child - can find a place in special centers in our country,

- we are working on collaborations with European countries for the transfer-resettlement of refugees,

- we are working on laws / ordinances through which unaccompanied children can be transferred to other countries in order to be hosted or integrated in schools in neighboring countries.

For the time being, the Iasi 2000 Rotary Club has a stand-by strategy to see how it can mold government and other NGO interventions, given that there is a working cell - Government + NGOs.

Meanwhile, in the north of the country (150 hm away from Iasi) in Suceava, an international hub has been set up from where all donations will be sent to Ukraine.

Also, our club continues to send donations (food, in particular) to border towns in Ukraine.

We thank all of you for the donations. Hoping that the very next week we will decide on the following step regarding our help to Ucrainian refugees. For the moment we focused on those hosted in Iasi (centers for refugees or groups hosted by churches) and collecting goods and food to transfer to Ucraine.

Till today, no money from UK transfers was used.

Let you know when and where the donations will be used.

As you will recall, the Rotary Club of Manchester has a long-standing link with Operation Florian – the fire fighters’ charity. See: https://operationflorian.org.uk/

You will all have seen the harrowing news from Ukraine, with the terrible, heart-breaking images of the towns and cities of that wonderful country being shelled and bombed. On many of those images you will see firefighters – and you may have noticed that some wear the familiar brown and yellow personal protective equipment (uniforms) that is worn by British fire-fighters. Yes, that is British equipment. Florian have not donated any equipment to Ukraine before. The FIRE AID partners who have delivered to Ukraine are Kent FRS, EASST and Scottish Emergency Rescue Association (SERA) all FIRE AID members. As a result of the Russian attacks, The Ukraine fire and emergency services are greatly stretched and have lost equipment and personnel.

Sadly, in the type of awful warfare being used by Russia in its unjustified invasion of Ukraine the civilian emergency services are ‘legitimate’ (?) targets. It happened in the Bosnian Civil War, in Kosovo and in Syria (where Russia also played a part). If the civil elements such as hospitals, and emergency service personnel, including fire-fighters can be reduced in their effectiveness, then the morale of the population can be further undermined.

There has been a very interesting development, which involves Operation Florian and others. Coordinated by FIRE AID, NFCC and the Home Office. The partnership involves founding FIRE AID members, Operation Florian, EASST, Staffordshire Emergency Services Humanitarian Aid Association (SESHAA) Now this week 18 fire engines, 3 lorries of equipment plus 2 support vehicles from all over the UK will depart on Friday for Ukraine. Nine, assembled from GMFRS and other services across the North West – will depart from Leigh Community Fire Station at 0800 on Friday morning. Five will be driven by Operation Florian volunteers and current GMFRS fire fighters– including one driven by Steve Jordan MBE, PHF. Steve has been the Operation Florian link with the Rotary Club of Manchester since the Club started to support the charity in 2010. The appliances are packed with additional equipment donated from GMFRS, but also by Operation Florian from its store in Chorley. The appliances will rendezvous in Kent before proceeding to Dover. From there they will sail to Calais and then drive in a convoy – via a short stopover ion Germany – to Poland.

Watch for more news – and the story will be on the morning news on Friday.

Yet again, the fire sector – including our friends in Operation Florian - has responded to a need – in very short time.

Welcome to the website of the Rotary Club of Manchester

Since the formation of our club in 1911, we have been helping worthy causes and others who are less fortunate

We welcome new members interested in having fun while "Giving Something Back " to the community. Fresh ideas and enthusiasm are the lifeblood of any organisation.

Arms of the City of Manchester 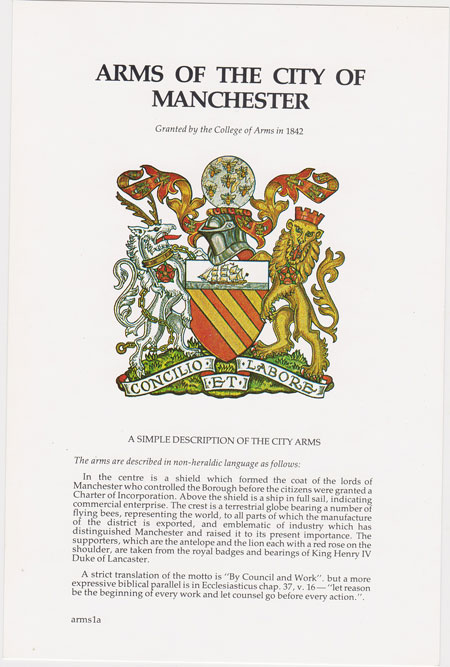 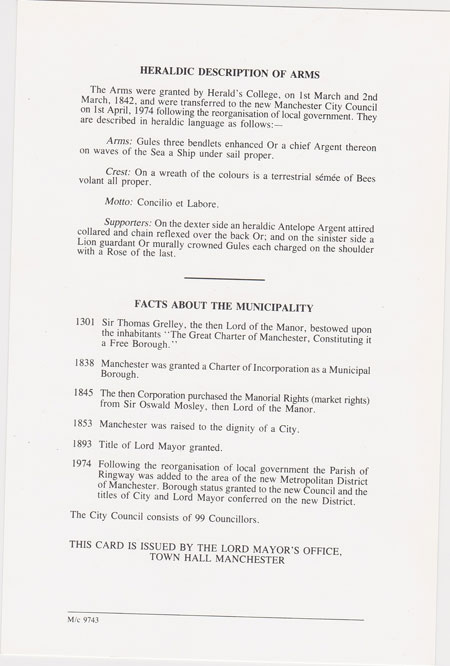 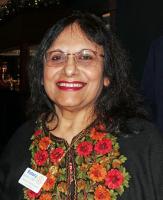 To be held at Indra's home in Bramhall

(We are currently meeting mostly on zoom at 6pm on Thursdays') 36 , Bridge St.

Get the Rotary Club of Manchester app!