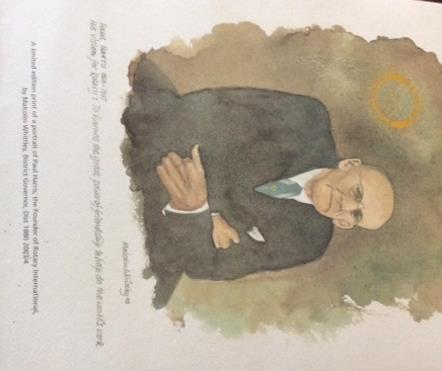 ROTARY to CELEBRATE its 116th BIRTHDAY on 23rd February  with a number of Zoom events.

All CLUB  meetings Suspended but a first formal club meeting being held by Zoom on Thursday 11th February. 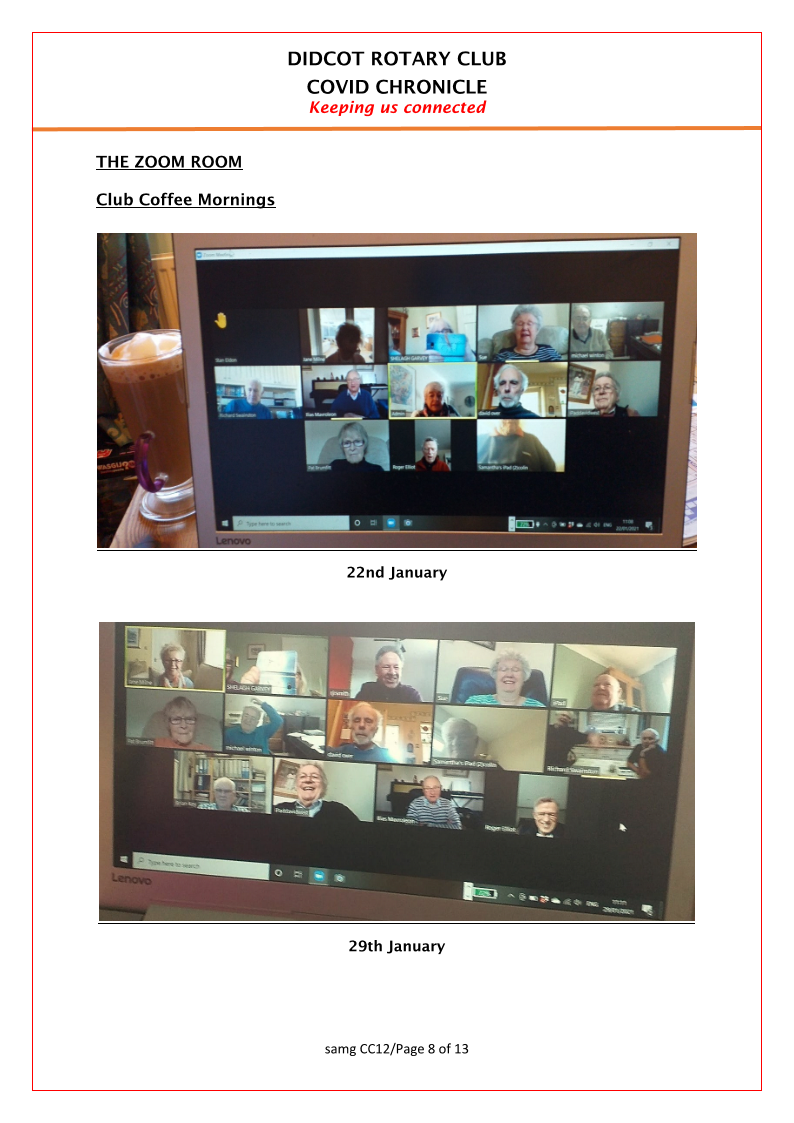 There will be future Zoom meetings at 2pm on Thursdays 25th February and 11th and 25th March.


Members have been holding coffee mornings in  small groups to help stay in touch and even without fundraising events have continued to support local charities and good causes.

The club have held a number  of zoom meetings with up to half the  club taking part... 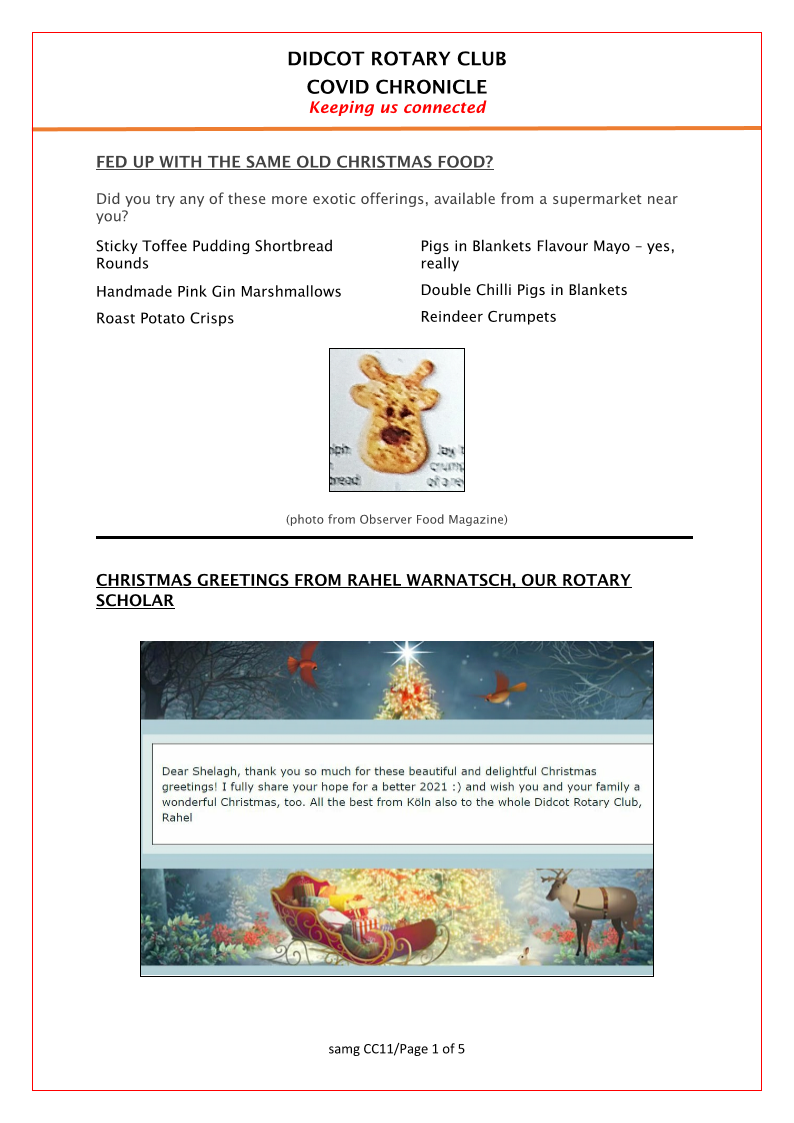 Joe and Janet CORDEROY and Founder member Gordon OBE and Una WALKER (photo below) at Henley for their celebration.

Our new Foundation Scholar at the University of Oxford.
details below. 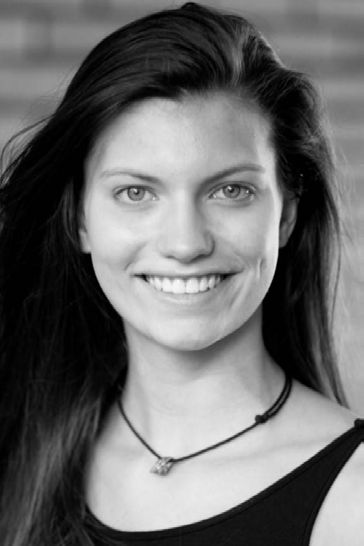 Prior to lockdown the club held the annual Poetry Competition at the Civic Hall, DIDCOT

The club has now received the following message from the winner Oliver W.

I am Oliver writing to say thank you for orgaising the Rotary Poetry Competition. It has been been one of the highlights of my very strange year 5. It was a great experiience and it has compensated for missing out on lots of other things I would've done.
I would love to tell you what I have spent the prize voucher on, as we very luckily had a family trip out the weekend before lockdown! I have spent the money on a watercolour painting set, a set of multimedia brushes and pad, and an acrylic paint selection with 30 colours! Thank you very much for this experieinec and for the voucher, as I am going to have fun with my painting set.

On 5th March the club  made presentations to three students from local schools who had been proposed as ‘Students of the Term’. Each student made their own presentation before receiving their award from club president Pam Siggers. 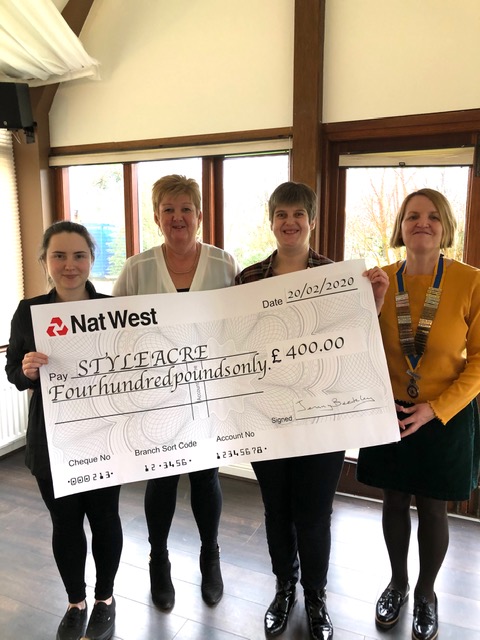 Our Speaker on 16thh January was Club President Pam SIGGERS on 'This is Me'. Her life as a scientist now working on research at Harwell, a Town Councillor and worker for charities. 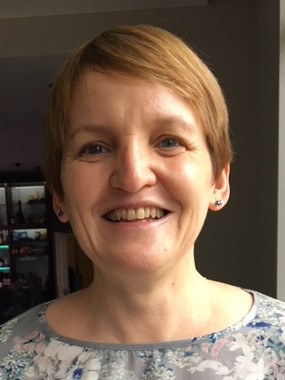 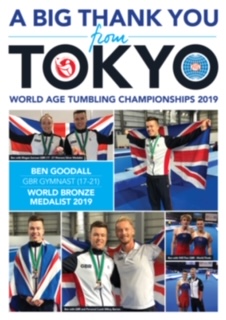 Ben Goodall from Harwell won a Bronze Medal at the World Tumbling Championships in Tokyo. He thanked the Rotary Club of Didcot for the financial support we gave him.He competed in the 17-21 age group in the Ariake Gymnastic Centre the gymnastic venue for the 2020 Tokyo Olympics. 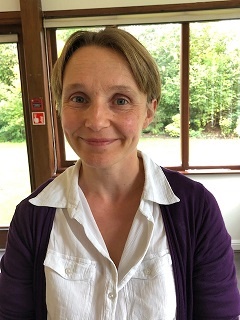 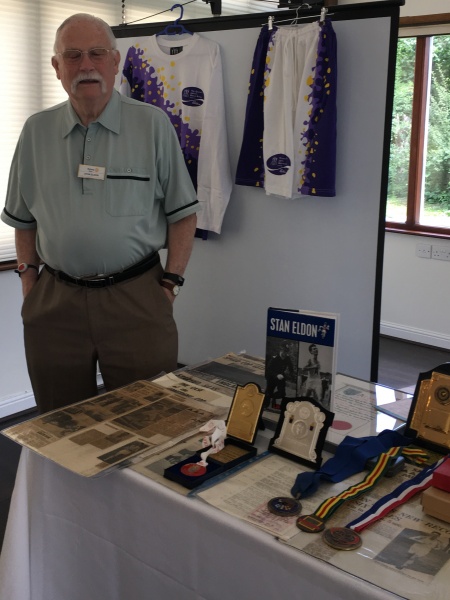 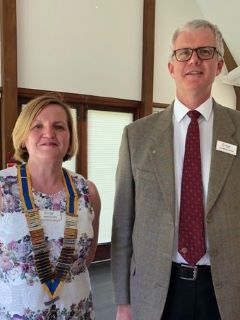 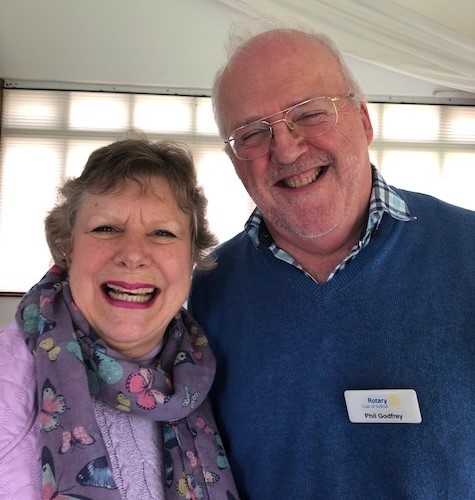