Until further notice the Club will not meet face to face in view of the Covid-19 situation.

All meetings and scheduled events are now being held online and communication will be by phone or e-mail.

Welcome to the Rotary Club of Tunbridge Wells 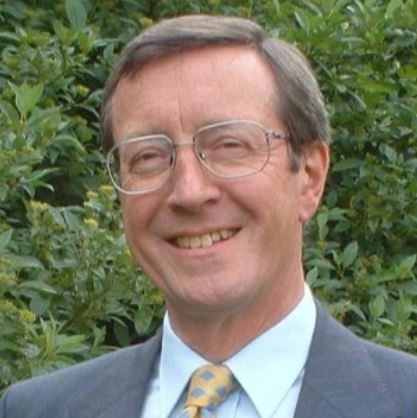 Our Club is part of a worldwide organisation called Rotary International, with more than 1.2 million members in 33,000 clubs. Rotary club members are volunteers who work locally, regionally, and internationally to combat hunger, improve health and sanitation, provide education and job training, promote peace, and eradicate polio under the motto 'Service Above Self'.

Rotarians are men and women who take an active role in their communities while greatly enriching their personal and professional lives. A Rotary club contains a diverse group of people from the community that the club serves. As a member of a Rotary club, you have the opportunity to give something back, to give hope to those less fortunate and to make lives worthwhile and fulfilled.

Like most Rotary Clubs, we meet once a week. For further details about our meeting venue, Royal Wells Hotel:   However, currently we are meeting online until further notice.

The Club is delighted to congratulate Robin Apps on the award of an MBE in the 2020 Queen’s Birthday Honours for services to the local community.

Robin first joined Rotary in Tonbridge in 1984 and Tunbridge Wells in 1995, where he has twice been President, having also been a member of Chatham (Treasurer and Vice President) and Ashford Rotary clubs in the interim.

In the wider community, he was Finance Trustee (Treasurer) of the Canterbury Oast Trust from 1998 to 2015.  The Trust runs the Rare Breeds Centre at Woodchurch, near Ashford.

An accomplished keyboard player, he has been Organist at Pembury Church since 1983 - varying between full time and shared – and has helped out at some other local churches.  He has also been Church Warden at Pembury Church.

In his professional life, Robin was a senior manager with NatWest Bank.  He is married to Rosa and has 2 adult children.

Get the Rotary Club of Tunbridge Wells app!