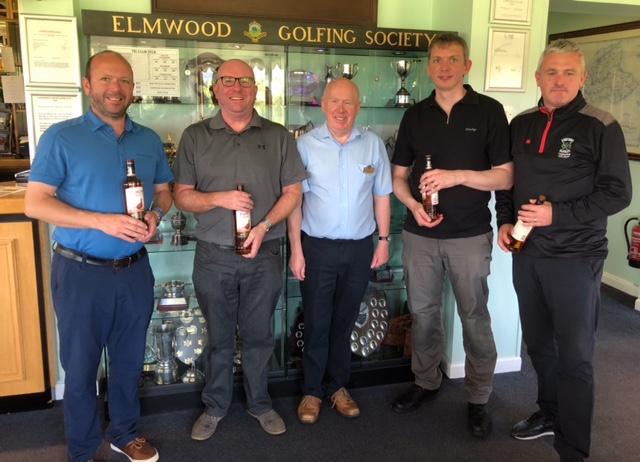 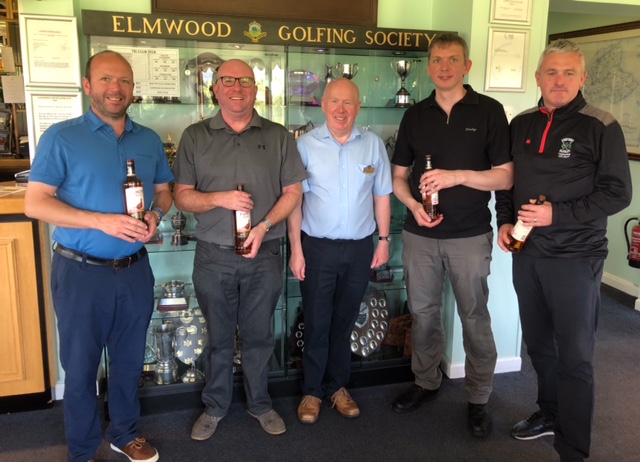 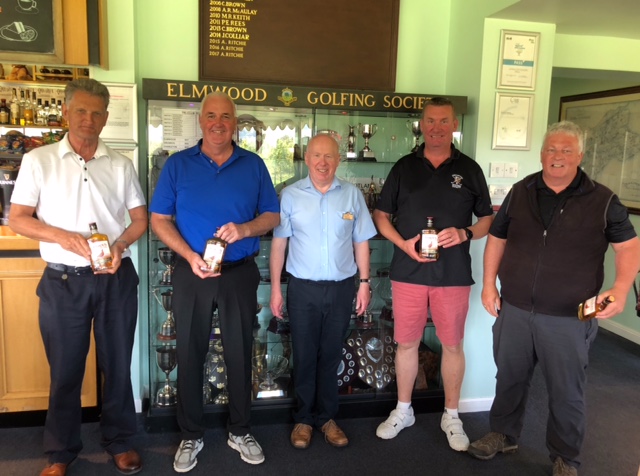 It was a terrific day for the 32 golfers who took part in the annual Howe of Fife Rotary Club golfing competition at Elmwood Golf Course on 24 May.

As usual, the match was in the form of a Texas Scram­ble.

The winning team was from Innes Johnston (Mark Alder, T Galloway, A Rae and I Laing).

The runners-up were the Strathmiglo Golfing Society (Randy Wallace, J Peebles, J Anderson and C Doogan), with prizes of a half bottle of whisky.

Howe Rotary President Paul Furniss, who awarded the prizes, thanked all those present for attending yet an­other successful annual golf­ing event, all proceeds of which would be donated to the charities supported by the Club. 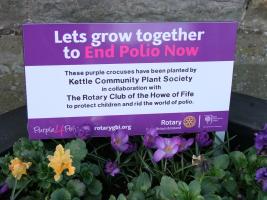 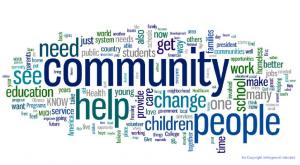 Do you have an idea that would make things better for the people in your community? Are you prepared to do something about it? Need some help to make it happen?

This showcases some of the things our Community Team does.

Periodically we shall post mainly pictures from events in our past.

Images of our beautiful surroundings in the Howe of Fife.