This showcases some of the things our Community Team does. 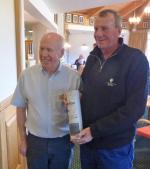 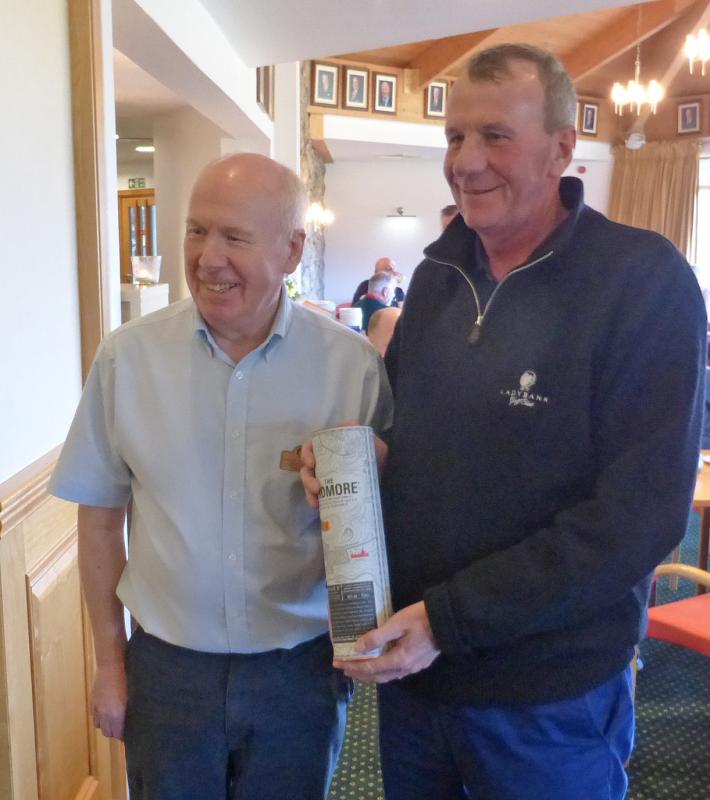 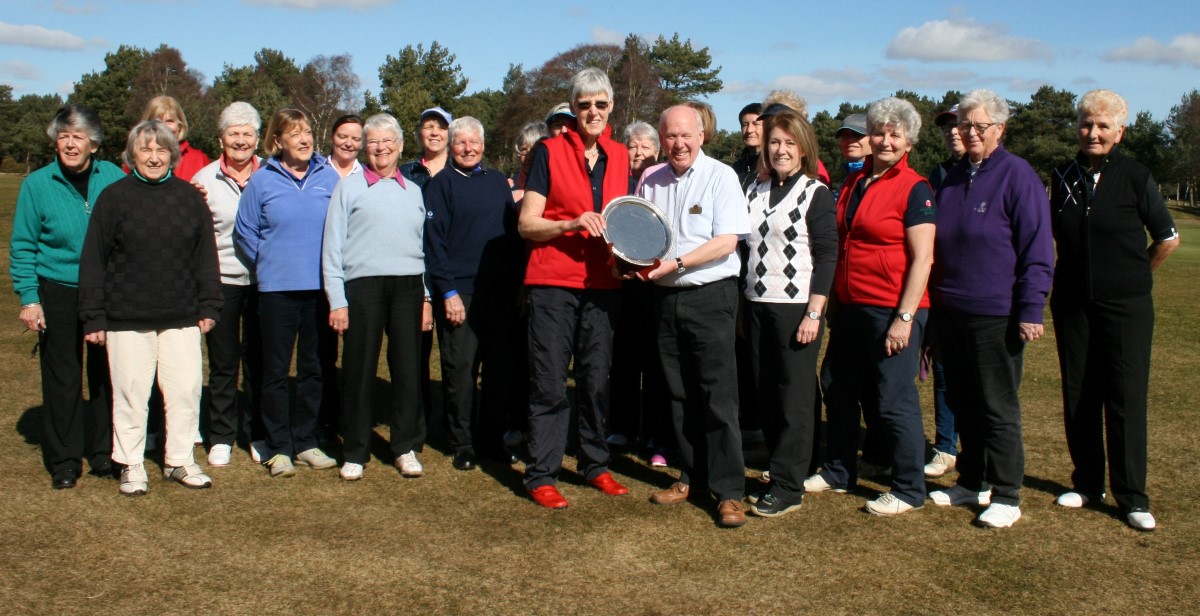 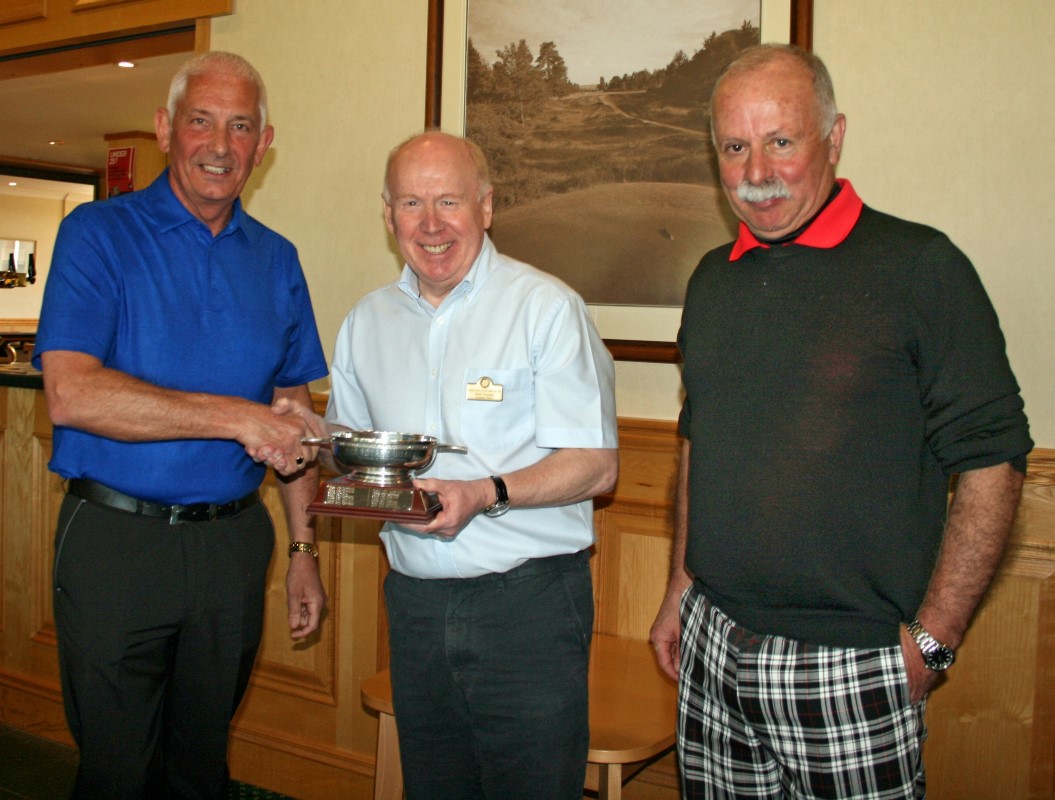 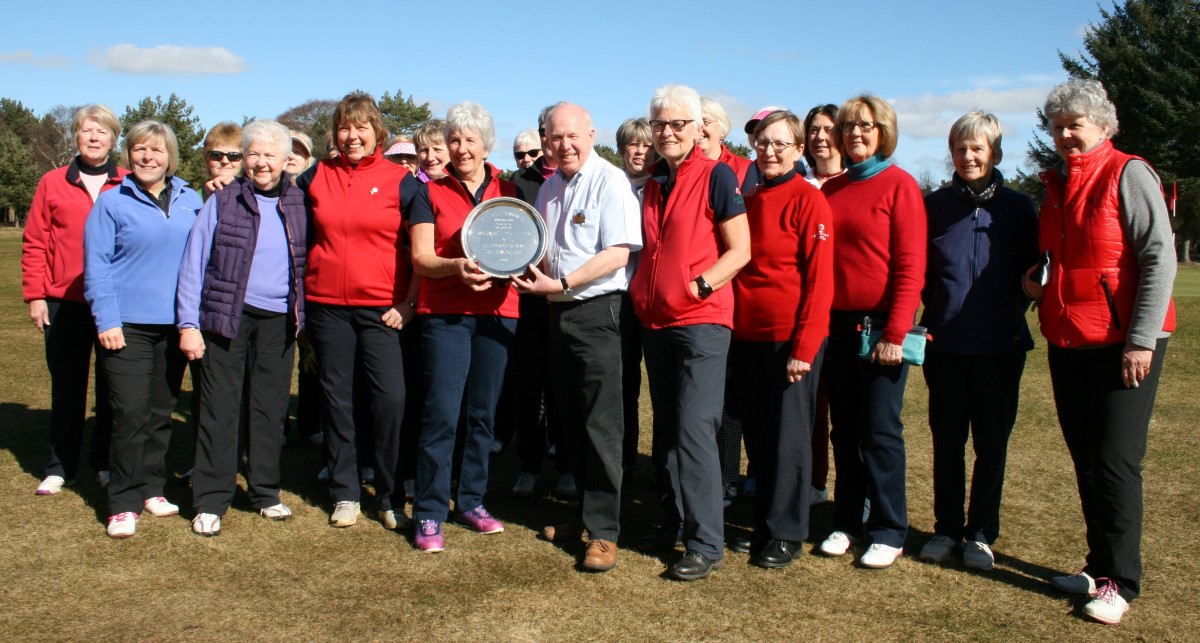 To mark the start of the new season, on 24 March Howe of Fife Rotarians sold raffle tickets at Ladybank Golf Club to raise money for good causes.

Many years ago, Rotary gave the golf club two trophies – to be awarded each year to the winners of the Men's Captain's team versus his Vice-Captain's team and the equivalent Ladies' teams.

In return, the concession was that Rotarians could visit at the start of the season, sell raffle tickets and then give the proceeds to worthy individuals and groups.

Over the years, the golfers at Ladybank have contributed thousands of pounds in support of Rotary's activities. Saturday 24 March was no exception, when almost £300 was raised.