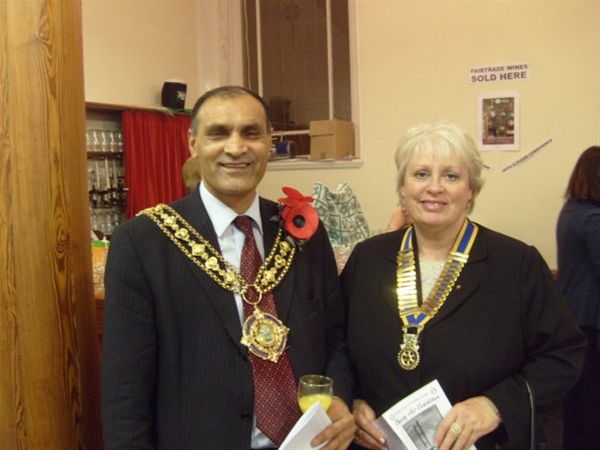 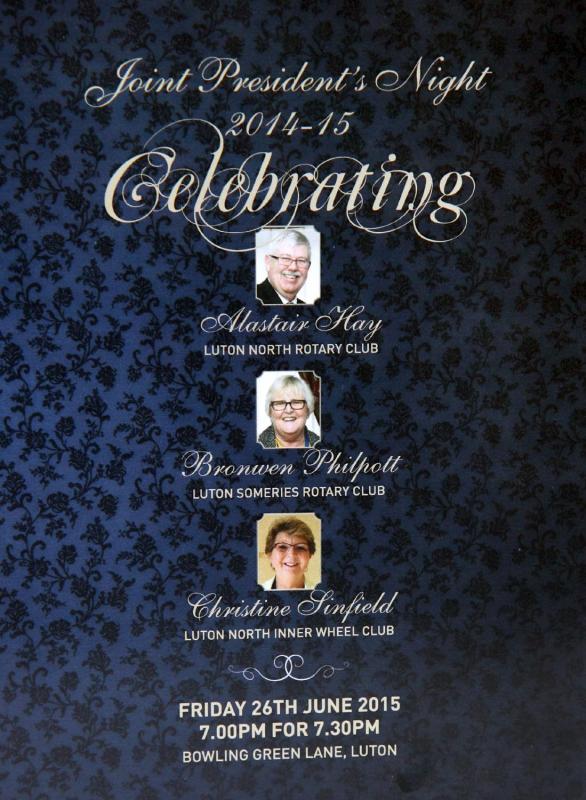 Charity Art Exhibition (6 – 8th November)
The charity art exhibition held at Carlton United Reformed Church, Harrison Road, by the Rotary club of Halifax Calder attracted over 210 entries from 50 artists and. The Friday cheese and wine evening was attended by more than 80 guests, artists and Rotarians was officially opened by The Mayor of Calderdale, Cllr. Arshad Mahmood. He praised the high standard of entries and made reference to the large amount of artistic talent there clearly is in this area. He also thanked the artists for entering the event which was calculated to support the Rotary Foundation charity, dedicated to eradicating polio in the world. During the weekend 36 paintings were sold raising the sum of £550 for charity. It is hoped by the artists and organisers that this may become an annual event